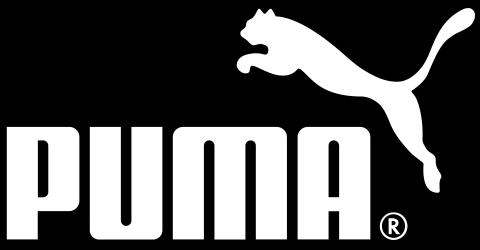 The German Puma brand is in trouble on social media since internet users have noticed the resemblance between a pair of their trainers... and Adolf Hitler.

This is a publicity stunt that Puma could have done without. As reported in the Daily Mail, the German brand is currently facing a lot of criticism on social media due to the design of one of its new pair of trainers, called Storm Adrenaline, which has been pointed out by internet users as resembling... Adolf Hitler.

If the similarity is not striking at first glance, it is by looking at the trainers from above that internet users discovered that they were oddly reminiscent of the German dictator's face. Indeed, the wide black stripe on the tip of the toes looks like his hairline, and the small black mark on the tongue is reminiscent of his characteristic moustache.

'8 out of 10 on the Hitler scale,' said one internet user. He also pointed out the name of the pair of trainers, in which some see a reference to the Sturmabteilung, a paramilitary organisation in the German Nazi party.

But not all internet users necessarily see Adolf Hitler in the pair of trainers. In several messages posted on Twitter, some say they look more like American writer Edgar Allen Poe, or Russian playwright Nikolai Gogol. Although they were asked to explain the design of their new pair of trainers, Puma has not yet reacted to this controversy. 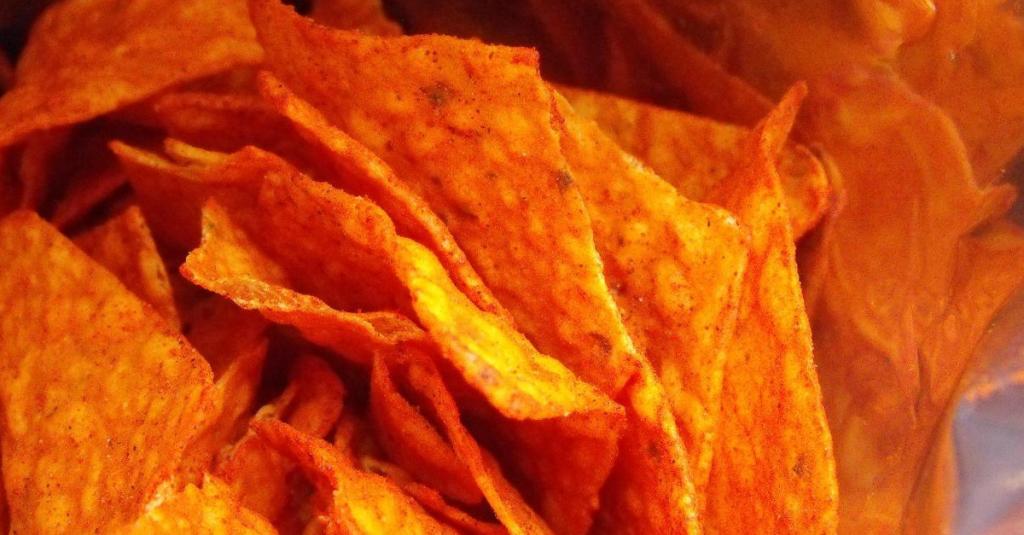 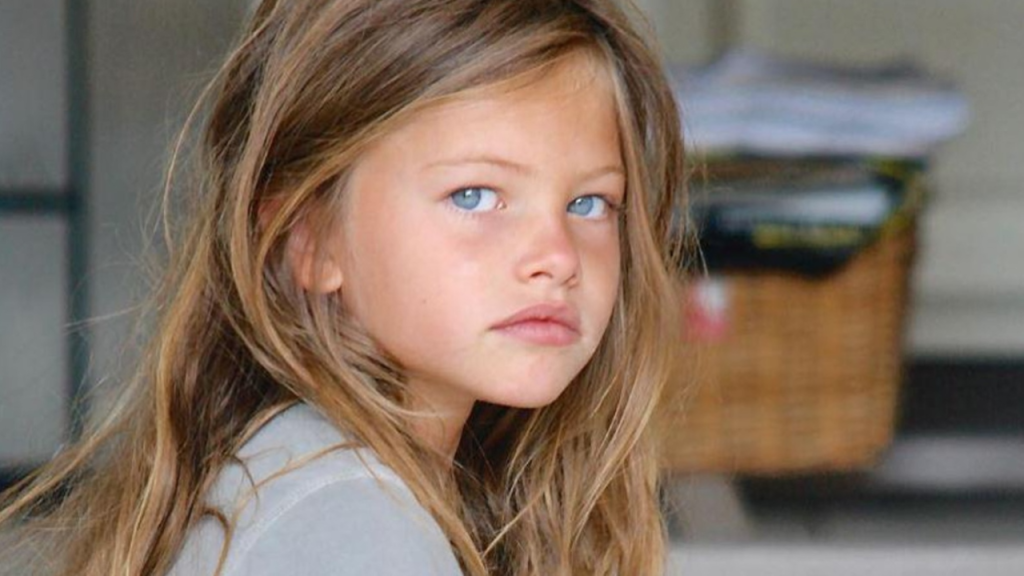 Once the 'most beautiful girl in the world'... This is what she looks like today