The bottle flip, the bottle cap challenge, dance challenges, TikTok has been delivering it all. Recently a more dangerous trend has been on the rise and TikTok is warning against it: the Skull-Breaker Challenge.

Dangerous social media trends always get peppered in among the harmless ones, we all remember the Tide Pod Challenge. This time we have the Skull-Breaker Challenge. TheTikTok viralchallenge has already resulted in serious injuries.

The idea of the challenge is to trick a person into jumping and have two people, one on each side, to kick out their feet. There is no 'challenge' about it and participants land, slamming onto their backs.

On teenager has already been hospitalised with an injury after an attempt gone wrong, the two others involved in making the video were even arrested for assault. Since the launching of TikTok in 2016, the platform is now being used by 800 million people worldwide, many of whom are under 18 and rather impressionable.

TikTok has issued a statement on its website, urging users to stay safe and that any questionable content will be removed. The platform would like to let it be known that engaging in this activity will not result in becoming 'TikTok famous':

Valerie Hodson, an American mum from Arizona even shared some images of her son in the hospital following the 'challenge' to show that a prank that may seem funny in the moment could ruin someone's day or even their life, as the Skull-breaker Challenge puts victims at risk of spinal injuries.

Many parents have admitted to being unaware of the dangers of TikTok, an alarming statement, considering social media and device addiction among youth are only getting worse. To counter this, TikTok has released a parent guide and The Sun has also started a series calledTikTok Time Bombs which covers any dangerous trends. 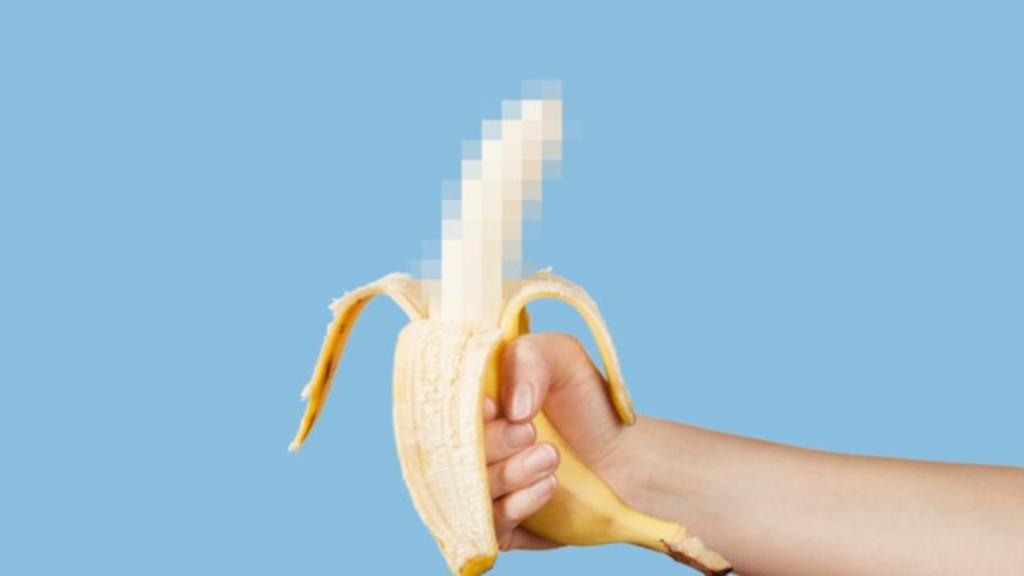 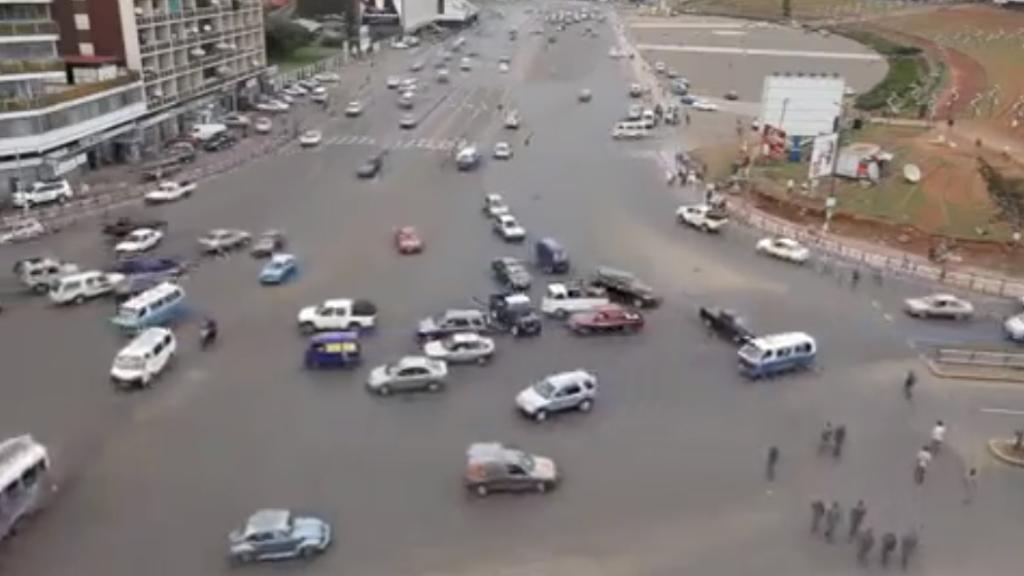