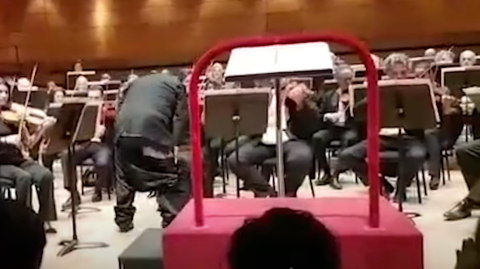 While conducting the La Scala Philharmonic Orchestra in Milan, this conductor lost his pants. We're embarrassed for him!

Every day, social networks flood us with unusual images that end up going around the world within a few hours. And we're willing to bet that a lot of times, the anonymous stars of these videos or photos would much rather not have had those 15 seconds of fame. That's probably how Muhai Tang, a Chinese conductor, feels.

The artist was, in fact, caught in a very embarrassing situation... We've all had nightmares where we're stripped naked at school or at the office, and well... that's kind of what happened to him in real life, in the middle of a performance, when his pants dropped to his knees.

The incident occurred while he was conducting the La Scala Philharmonic Orchestra of Milan in a concert for the People's Republic of China's 70th anniversary at the Teatro Dal Verme.

Unfortunately for the conductor, spectators captured the fail and the video garnered tens of thousands of views. We can only sympathize with him because we don't know how we would have reacted had we been in his shoes! 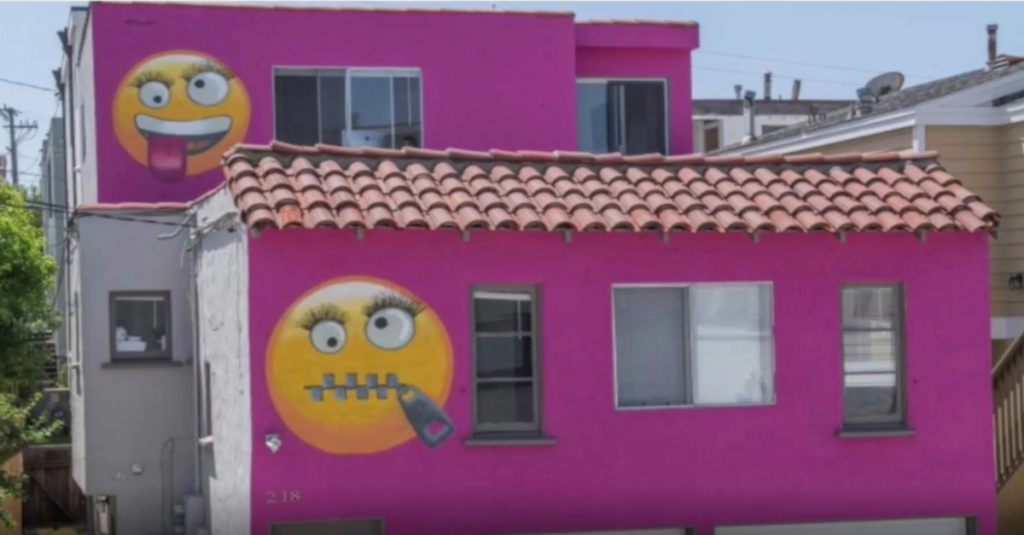 Her Neighbors Reported Her Airbnb, So She Got Revenge In A Very Peculiar Way 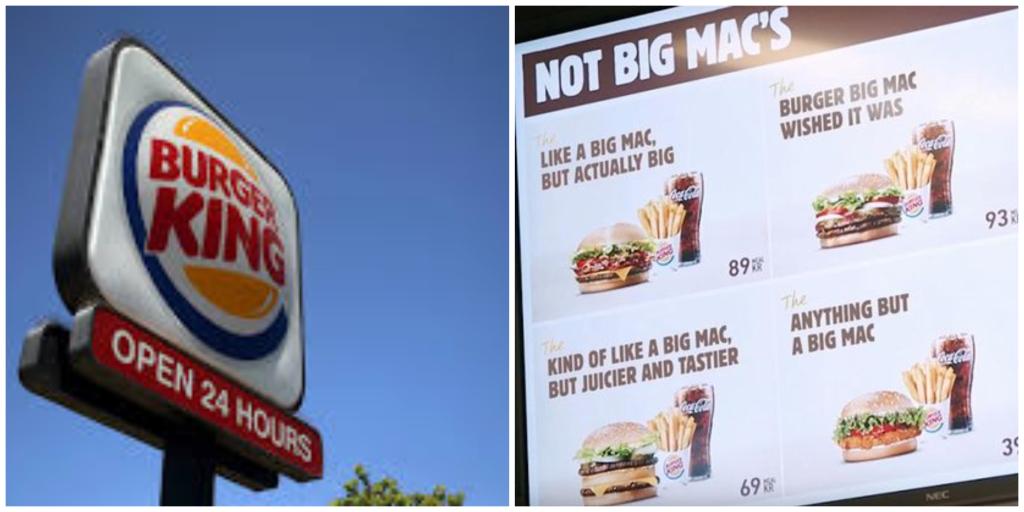