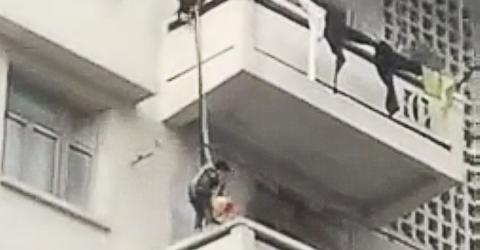 This is probably the most heart-stopping video you'll see this week, as a couple decided to put their grandchild's life at serious risk in order to save their pet!

As strange as it sounds some people love their pets more than their own kids. This pet owner from China has given the worst grand-parenting lesson and has set the bar pretty high for the prize of worst grand-father of the year. He didn't hesitate to put his grandson's life in danger to try to rescue his pet.

This video takes place in Nanchong (center-east Chiana), and it shows a couple hanging their seven-year-old grandson from the fifth-floor balcony. The boy's mission is to recover his grandpa's cat that was trapped a few floors below. The child had a rope tied around his chest, which looks very painful. The poor kid succeeds in catching the cat then put it in a bag to bring back it to his owners.

This insane 'Mission:Impossible'stunt took place under the eyes of frightened passers-by that filmed the scene. In the video, we can hear a woman scream as the unbelievable incident goes on. Social media erupted in harsh criticism.

According to a spokesperson from the neighbourhood committee, the boy's parents live on the second floor of the building. As they both work outside the city, they had entrusted their son to his grandparents... Bad call...

The child's grandparents allegedly explained to the neighbourhood committee that they 'panicked' and 'did not think about it'. They promised not to do it again.

Check out the video above to see the horrifying scene. 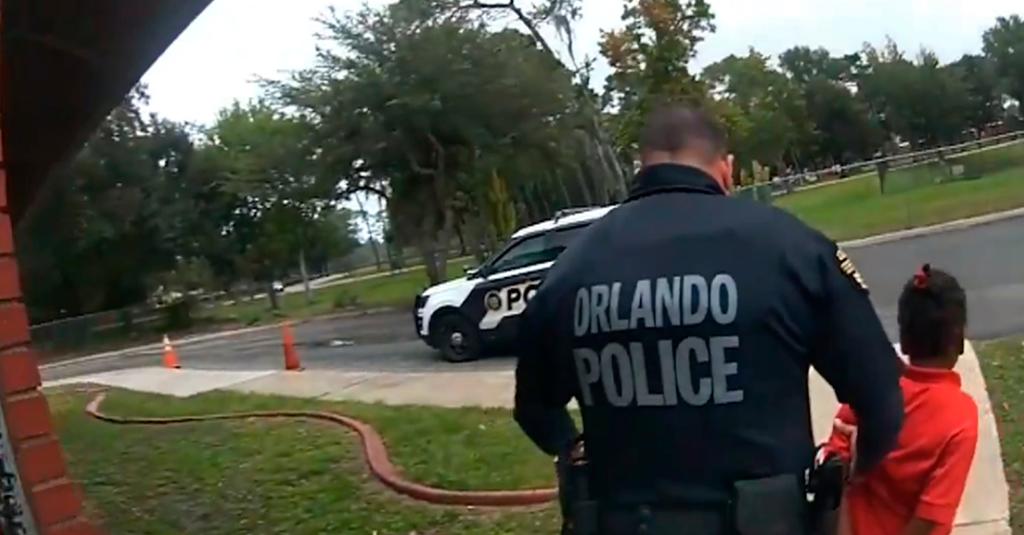 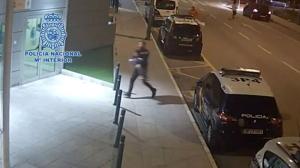 He Tried To Show Off His Car... But Failed Miserably 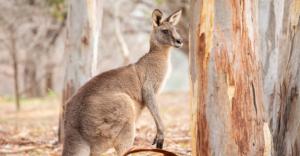 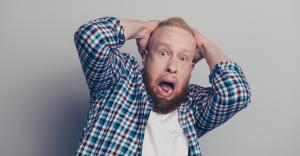 He Overdosed on Viagra And His Life Was Changed Forever 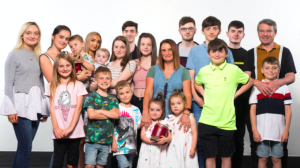 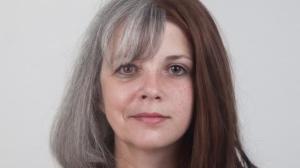 Photographer Shows Exactly How Much We Look Like Our Family