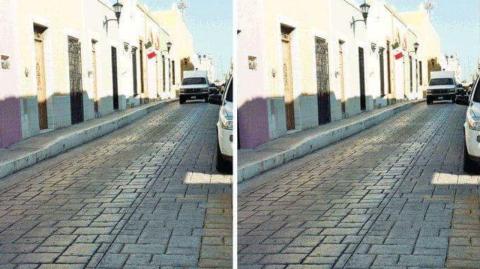 A new optical illusion is making the rounds on the Internet: two identical photos placed next to each other. However, for many, it's hard to believe that these photos are one and the same.

Fancy yourself a good optical illusion?Here’s a new one proposed by a Reddit user by the name of djeclipz. He published a photo of two images of the same street side by side.

In the description, he wrote:

This is the same photo, side by side. They are not taken at different angles. The sides are the same, pixel for pixel.

However, it seems some people are having a difficult time figuring this optical illusion out. For lots of people who have seen the photos, the two roads don’t seem to be heading in the same direction and it looks like the photos have been taken at different angles.

Having a tough time believing it yourself? Check out the video and see how it’s proven! It really is incredible to witness!

If you like optical illusions and fancy having your mind blown once again, check out this video as well which left lots of internet users stunned! 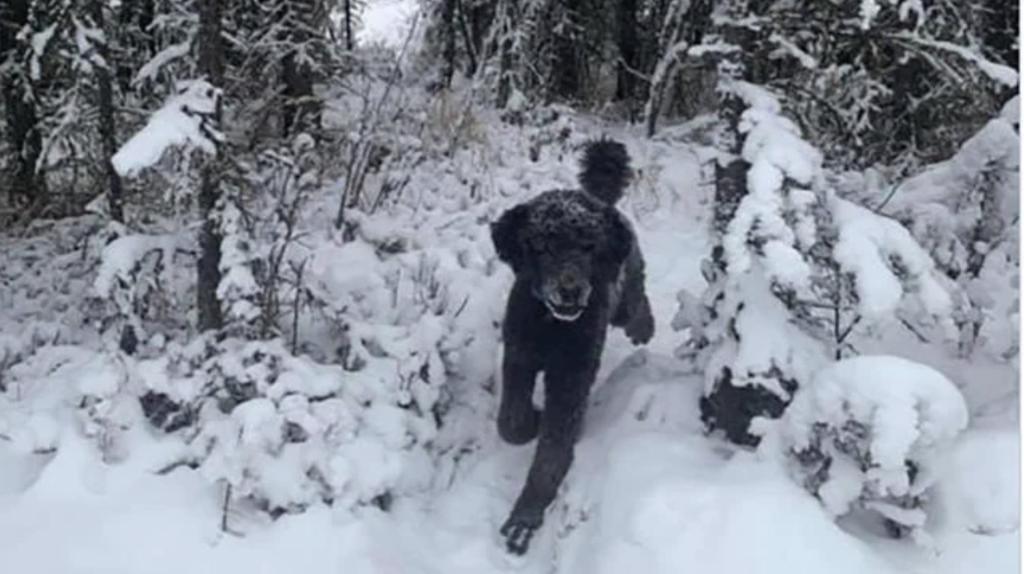 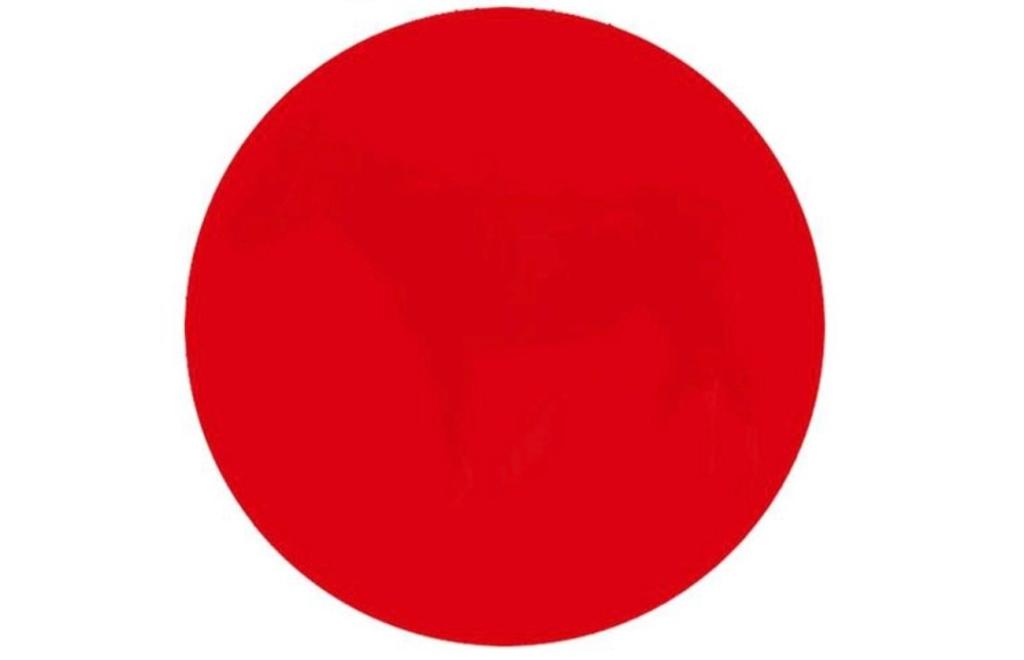 Can you see a silhouette hidden in this optical illusion? 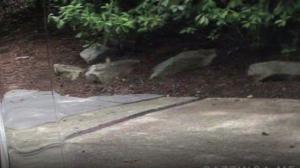 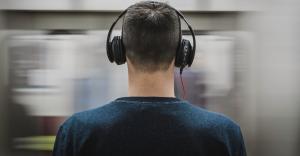 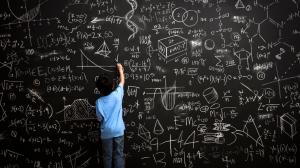 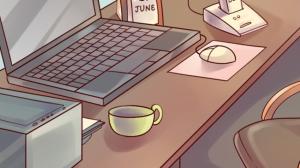 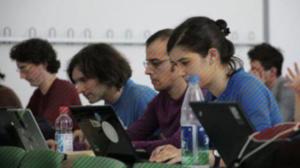 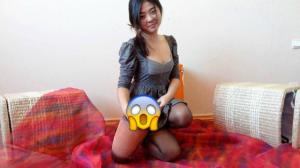