Safe to say he won't be living that one down! This is the perfect example of why you should always make sure you check the background of your photos for naughty details before sending them to family.

Maison Vallance, a young 22-year-old man from Tennessee, USA experienced his fifteen minutes of fame after posting about a hilarious situation he and his girlfriend found themselves in.

Recently, the man’s mother asked him to find a shirt that she had given him. After searching far and wide, Maison finally ended up tracking it down.

To show his mum that he had indeed found it, he decided to take and send a picture of his girlfriend in their bed posing with the shirt.

A Cute story right? Nothing out of the ordinary? Well yes... up until you spot a hidden detail in the photo: the rope attached to the headboard. We’ve all got our own interests between the sheets, however, it’s probably not necessary that our parents know exactly what we’re into.

The young man even decided toshare the photo on Twitter thinking that he had taken a particularly beautiful photo of his lovely girlfriend that everyone on social media should see. We can always count on the Internet to point out the most subtle and embarrassing detailsin anything, and this time was no exception. 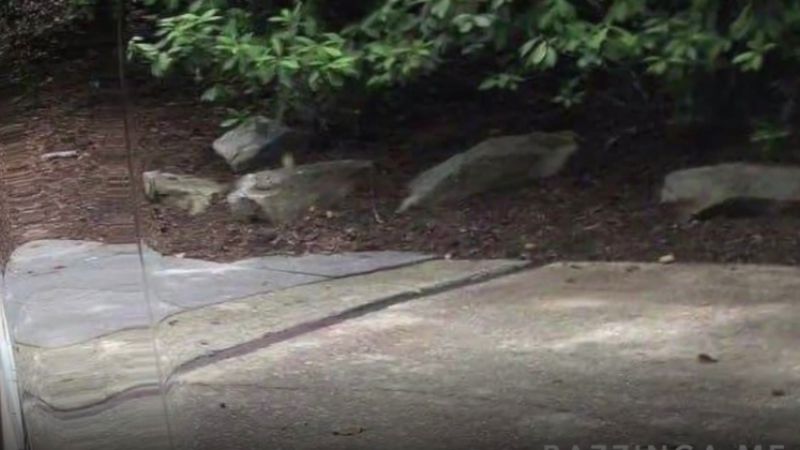 Do You See The Car? Check Out This Viral Optical Illusion Picture!