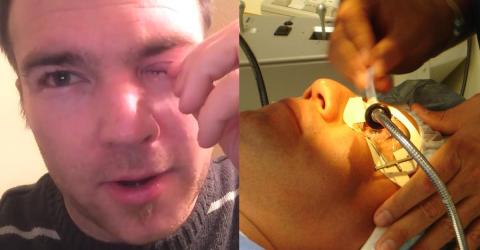 Don’t watch this video if you’re about to eat your dinner. After constantly moaning about something in his eye, this guy eventually decided to get it checked out. Little did he know that his trip to the doctors would turn into a bigger ordeal lasting several hours.

At one time or another we’ve all had those annoying itches in our eyes. Whether it’s just after you wake up in the morning, or at a random point throughout the day, it’s still a pretty annoying occurrence. Luckily it’s normally a momentary annoyance. This wasn’t the case however for this man. After putting up with annoying pain for weeks, he finally decided enough was enough and went to his doctor. After hours of examination, the doctor finally realised that there was a creature hidden deep within his eye.

It's a disease called Loa Loa Filariasis also known as a fugitive swelling or African eye worm. The Loa Loa nematode worm can appear in humans after being bitten by a deer fly or mango fly. Once in the human body, the worm migrates to sub-conjunctival tissues of the eye. This is exactly what happened to this poor man and in the case the worm measured 19cm in length.

Next time you’ve got a little itch in your eye, remember that it could be a lot more than you think.

She Removes A Massive Piece Of Earwax From Her Boyfriend's Ear

This Doctor Made A Disturbing Discovery After Examining A Guy's Ear 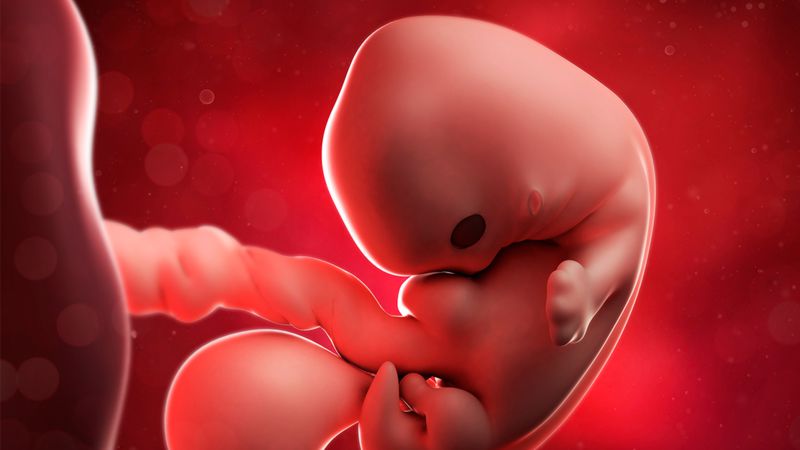