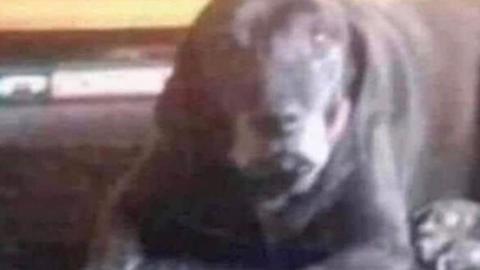 The internet has been divided on what this image really shows. Is it a dog or an evil clown? Warning, the image is rather frightening…

Fans of optical illusions will love this new addition to the collection that first appeared on Reddit. One user on the social media network posted an image with a rather simple question: ‘Do you see a dog or a clown?’ At first glance, this question might seem strange because the two options are so distinct. But anyone who has seen the image will understand that it is not as easy to answer as it may seem!

The two sides argued and debated through a long thread of comments. Some people could only see the dog, whereas others couldn't understand how it was possible to see anything other than a clown’s face that looks like it has come straight out of a horror movie.

As you may have guessed, this puzzle quickly took over other social media sites as well. Twitter joined in on the debate over the photo and some ingenious Internet users decided to make it easier to see both possibilities by changing shadows in certain parts of the photo. And the result is enough to make us scream!

Even though you might think you see a clown, we’re sorry to inform you that the real photo is actually of a dog. It might take you a few minutes to figure it out, but once you have seen it, it’s impossible to see our friend the evil clown again.

We can say with certainty though that this photo will mostly likely remain among the top optical illusions on the internet and will surely put internet users to the test.

Take a peak at the photo in the video above. 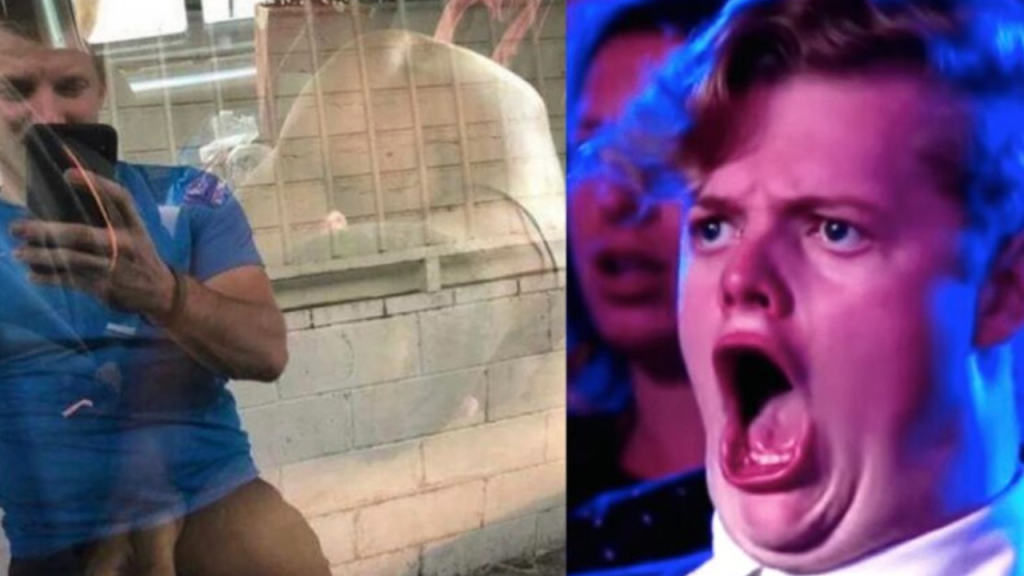 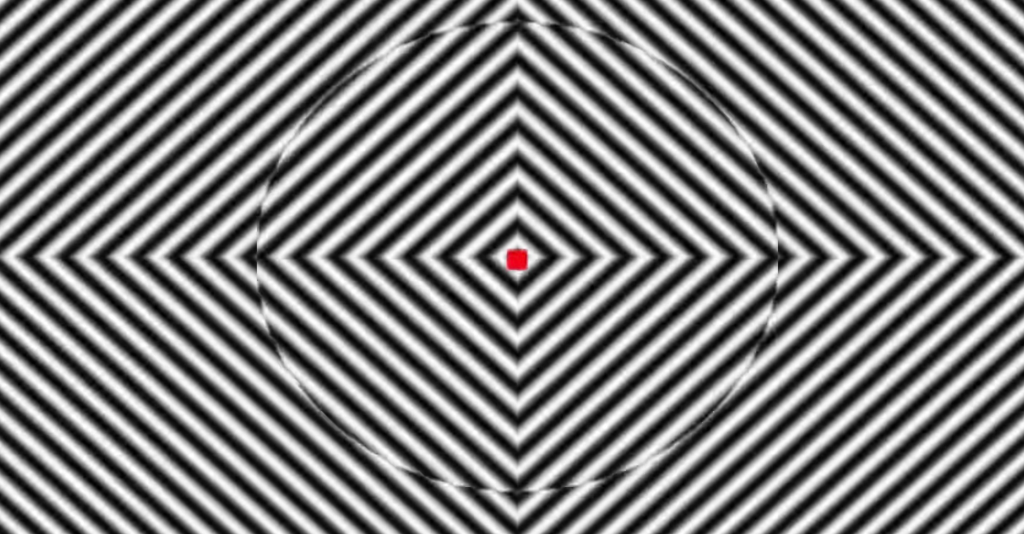 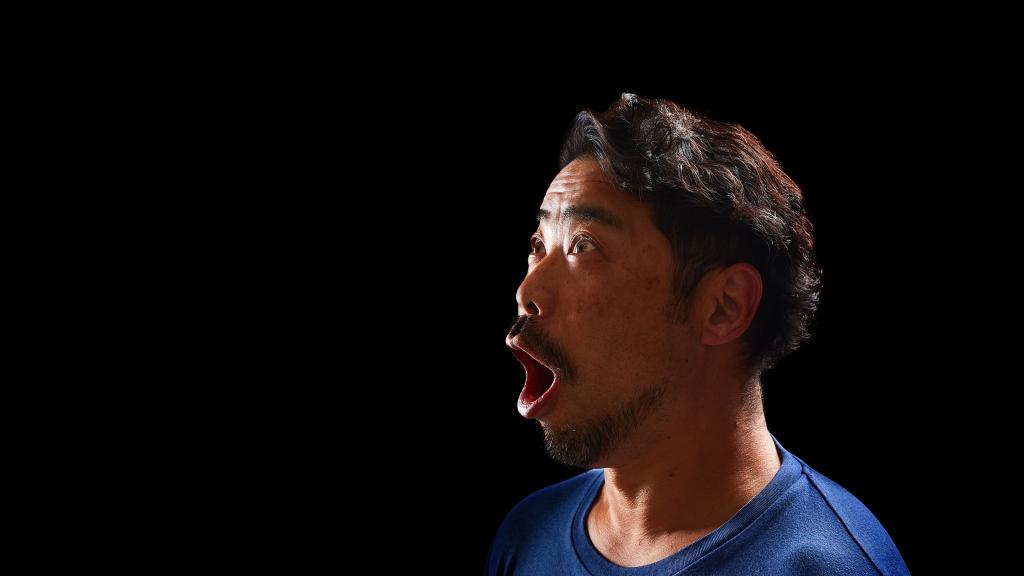