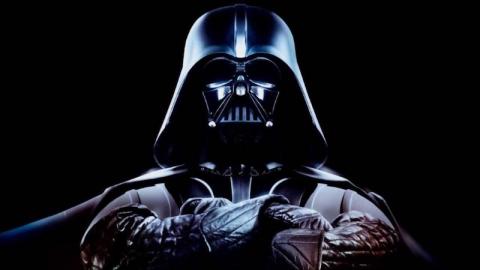 Star Wars is THE saga that marked a turning point in the world of science fiction. Directed by George Lucas, the films were a great success, thanks in particular to his emblematic character: Darth Vader.

Anakin Skywalker, known as the ‘Chosen One’ who would restore balance to the force, never had a real father. An interesting origin for the character who holds one of the most striking lines in the Star Wars saga: ‘Luke, I am your father.’

The mystery surrounding his birth

Shmi Skywalker, Anakin's mother, implied in Star Wars: The Phantom Menace that the young ‘Chosen One’ had no father.

‘There was no father. I carried him, I gave birth, I raised him, I can't explain what happened.’

Many fans have made the connection between this quote and the Immaculate Conception. Being the ‘Chosen One,’ the saviour who will help the universe, it made sense.

Yet it seems Darth Vader does have a father!

The new Comic Book Darth Vader #25 revealed, finally, the name of the Sith Lord's progenitor. The birth of the young Anakin was not miraculous but was indeed created by Darth Sidious, AKA the Emperor Palpatine. Anakin was therefore created to be the most powerful Sith Lord in the universe.

In the comic, a vision of Shmi pregnant can clearly be seen with, behind her, the shadow of Palpatine. Darth Sidious is manipulating the Midi-chlorians, microorganisms present in each living being and which determine their receptivity to the Force, inside the woman's uterus.

Although the films never mention the fact that manipulating Midi-chlorians can create life, it is now official. The evil Emperor therefore created Darth Vader from scratch and influenced his future from beginning to end.

Check out the video for more on this story! 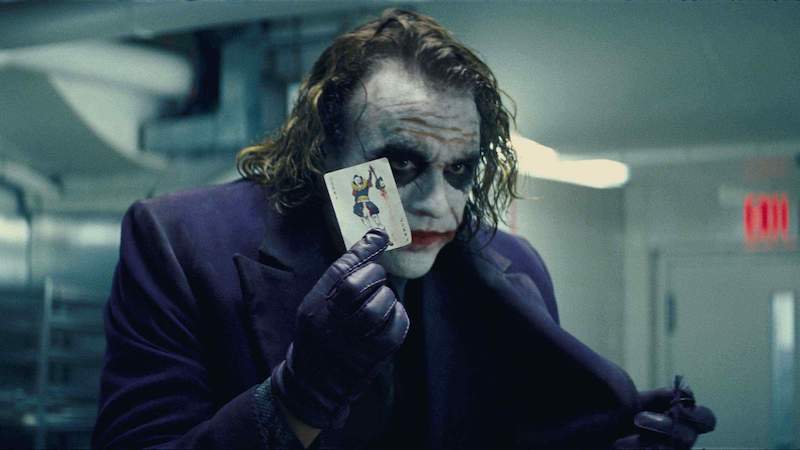 The Secret Surrounding The Joker's Magic Trick From The Dark Knight: Revealed!