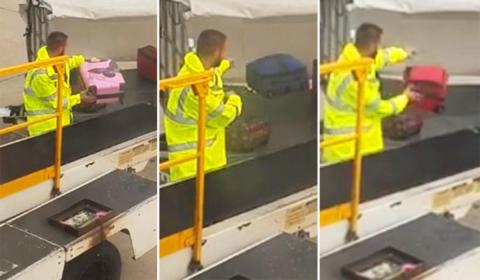 Read the article
A clip filmed by a Ryanair passenger at Manchester Airport shows handler carelessly throwing suitcases at the conveyor belt, appearing to have no regard for potential damage of its contents.

A passenger having shortly landed in Manchester from Malaga has filmed rather shocking footage of a baggage handler throwing a total of 5 suitcases within the footage before walking away from the conveyor belt.

Appalled by the treatment of passnegers' luggage - including her own - she decided to gather evidence as of apparent staff misconduct as she de-boarded the flight, before reporting it to Manchester airport.

Whilst Manchester airport are not directly responsible for managing luggage staff due to management of a third-party company, Swissport, the airport firmly issued a statement in response to the matter, explaining that they will "not tolerate the kinds of this behaviour" and that it is "completely unacceptable" for any staff operating in the grounds to behave in such way.

Both Manchester Airport and Swissport have taken steps to deal with the individual shown in the footage after as a result of the incident. 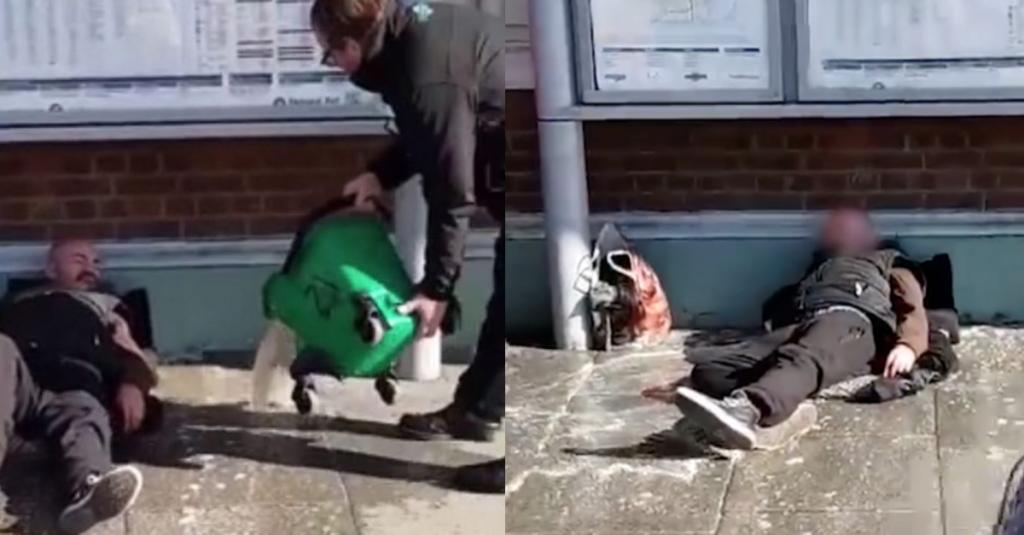