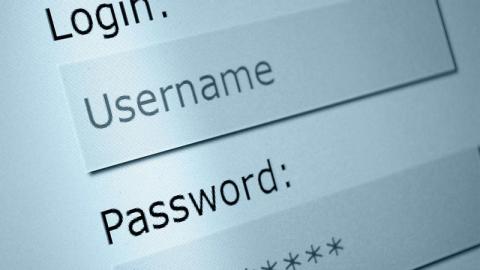 What passwords do you use to protect your data? If this one is too obvious, needless to say that its effectiveness leaves something to be desired...

At a time when the balance sheets of 2018 began to be drawn up, the password generator "SlashData" just published its top 50 worst passwords. Among the list of ineffective passwords, which were listed as too used or too simple, this year, the generator pointed its finger at a plethora of combinations that don't allow, in any case, a secure account, or one that would facilitate the work of experienced hackers.

Among the most risky passwords, the top of the podium was, once again, occupied in 2018 by the inevitable "123456", which seems to remain the favourite of all those who seek to protect their data, although its inefficiency was largely demonstrated. As useless as this one were passwords, "123456789", "11111" or "666666", which should also be quickly abandoned by people who value their digital data.

Nothing is sunshine and rainbows when your data is gone

When it comes to passwords that are written with letters, bad ideas die hard here, too. In second place, the word "Password" has been ranked, or "Sunshine" in eighth place, similar to "Iloveyou", which falls in tenth place. These are passwords that are also considered to be very weak by SlashData, which easily allow hackers to penetrate protected accounts.

For a password to actually be effective, it should be complicated to the max. To achieve this, choose, for example, a sequence of words without apparent links, like house - bee - circle - suitcase, and add some numbers and special characters to make it even more unguessable.

Another option is to use the first letters of a sentence, such as "There are raspberries sitting on my grandfather's chair, which will provide the following password: "TaRSoMGC".

Keep it secret, or note it down in a corner out of sight.

Check out the video above to find out if you're guilty of using one of the most common - and least secure - passwords!