In Saudi Arabia, a man married a woman he'd never met before then filed for divorce after seeing her face for the first time.

Both bride and groom were happy about having an arranged marriage. The groom had never seen his bride's face untilthe night of their weddingduring the photoshoot session.

Unfortunately, today, many young people are only interested in appearance and ignore values ​​and morals.

Nobody forced him to marry her, he should have insisted on seeing her before the wedding and the engagement. 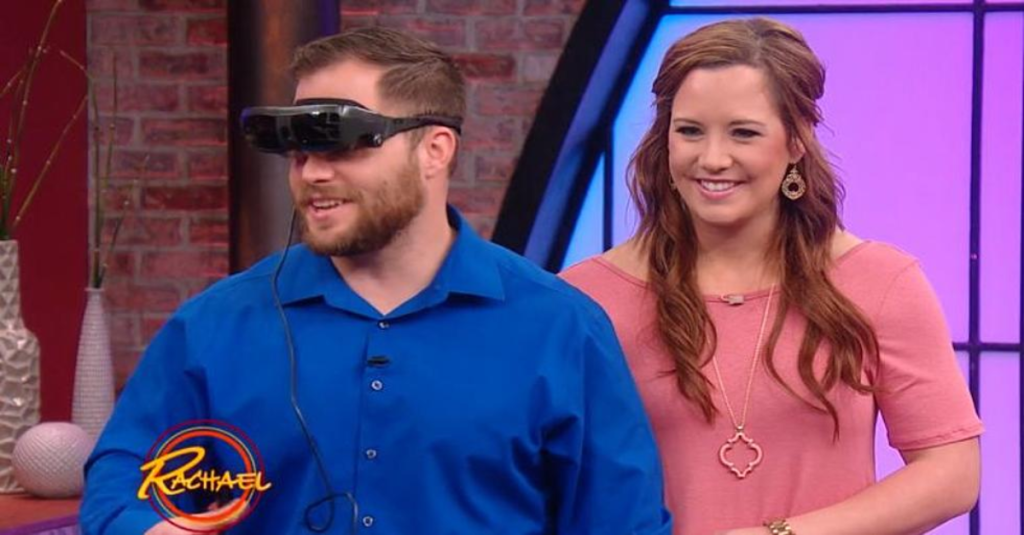 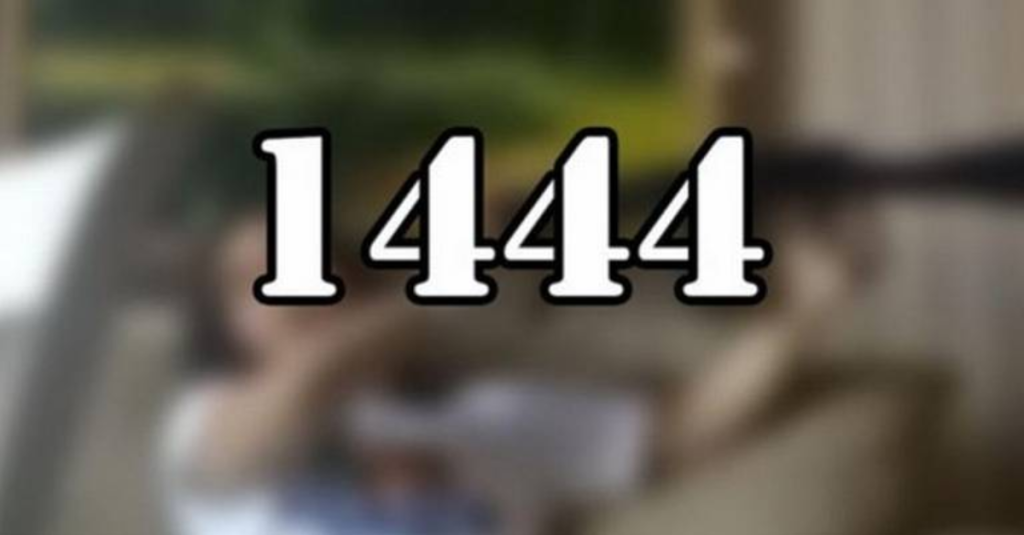