Although 70 people were originally expected to turn up to a New Year’s party in the Haute-Savoie department in France, 300 people turned up instead and things quickly got out of control.

This party quickly escalated. As the French media have reported, to celebrate the New Year and start 2020 off right, a group of young people from Switzerland decided to rent out a house on Airbnb in a small town with 2,500 inhabitants at the foot of the Salève mountain located twenty kilometres from Geneva in the Haute-Savoie department in France.

Nothing out of the ordinary so far. But although the organisers were expecting 70 guests for their New Year’s celebration, around 300 people actually turned up to the Airbnb. The party quickly got out of control and the noise, as well as the crowd that amassed in front of the house, alerted the neighbours, who were then forced to call the police.

Sorting through the guests

A little after midnight, the local police arrived at the party to find the organisers bewildered and a lot of work to do. After breaking up a fight, they then helped the Swiss youngsters to sort through those who had been invited to the party from those who hadn’t, asking those who weren’t to immediately vacate the premises. Most of the partygoers, aged 18 to 22, were originally from Geneva. The situation was finally sorted out by around 3 in the morning.

This isn’t the first time that a ‘Project X’ type situation has been organised in an Airbnb rental home. To stop things like this from happening in the future, the company is planning to ban parties which haven’t been authorised by hosts from the beginning of 2020, as Business Insider has reported. Airbnb also wants to make hotlines available for hosts and law enforcement services to contact company officials if necessary and for them to also be able to directly ban those who break the rules from using the platform. 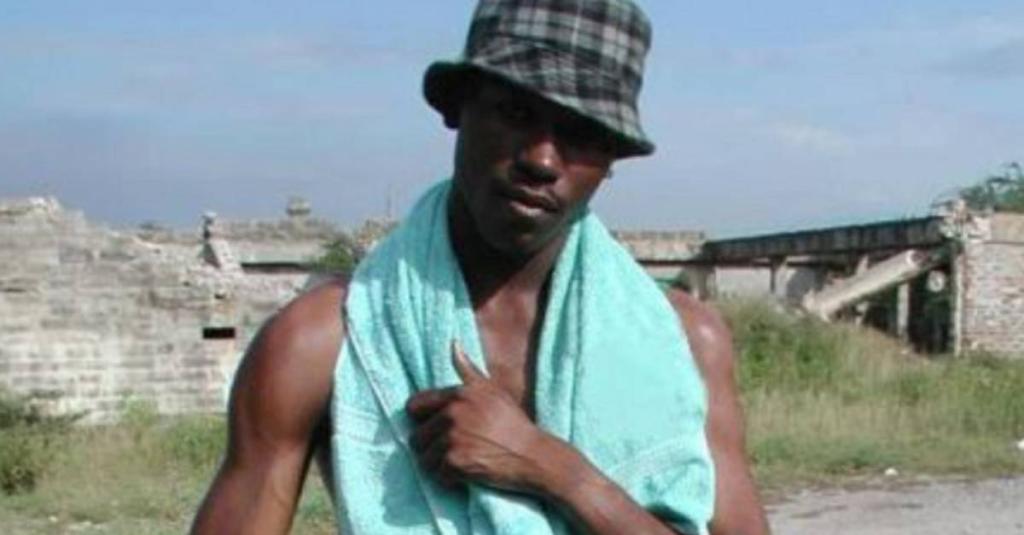 Remember The Man From The Meme That Went Viral On Whatsapp? His Life Has Taken A Dramatic Turn.