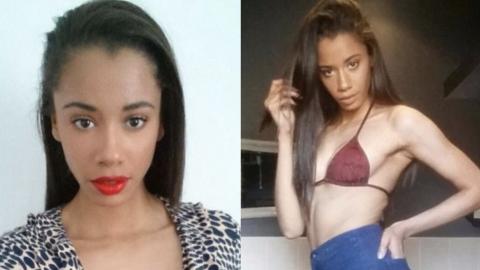 The first time is never the best time. Deciding to do away with the awkward same old song and dance in the biggest way possible, 26 year old Jasmin offered her first time up to the highest bidder.

After getting a few interesting propositions from people like a businessman from Munich and a player for Manchester United, the young woman has finally found the lucky man who will get the chance to spend the night with her. Using an escort site, the woman received an application from a famousHollywood actor.

The actor, who resides in Los Angeles, has offered up a sum of £1 million for the opportunity to sleep with the young woman. A small plus for Jasmin: she also happens to be a fan of his work.

To the highest bidder

‘It was my pleasure to meet him but I would never have dreamed to get that high price for my auction. But I was more amazed he won my auction. It is so amazing,’ explains Jasmin.

Jasmin doesn’t regret her decision to sell off her virginity in the slightest. ‘I am sure about my decision. Let’s be honest, who would not prefer to take a million rather than having the first time again with a guy who most likely has already left?'

What’s she going to do with all that money? In her video, she stated that she would love to travel around and visit countries like ‘Asia and Dubai’. Good for you, Jasmin. 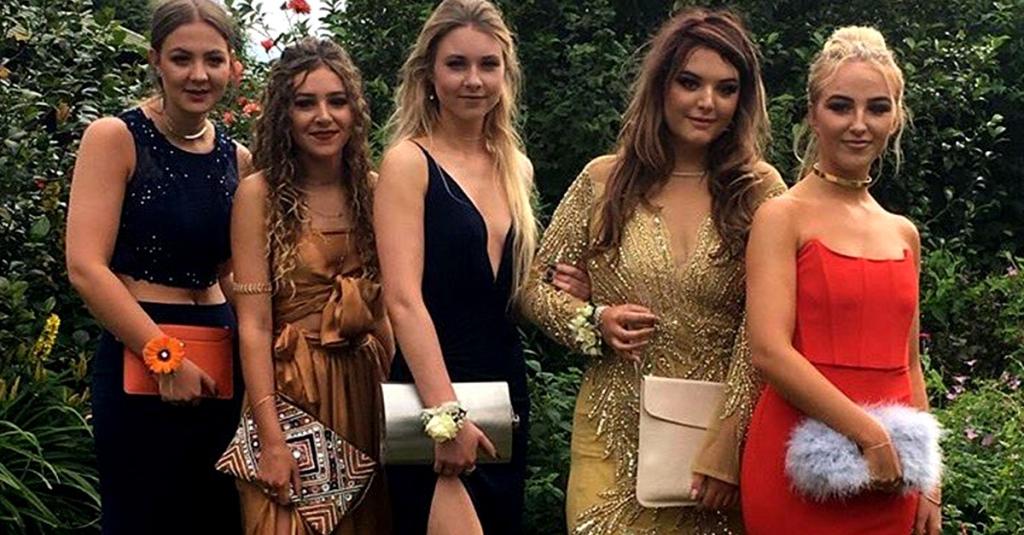