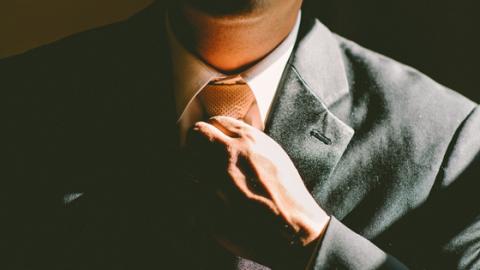 They are more sociopaths than you might think, and it’s not unusual to be among one of them at work or in your personal life. The best thing to do would be to avoid them, but in order to do that, you must first learn to recognize them.

Sociopathy is a type of anAntisocial Personality Disorderand, despite the portrayal of sociopaths in television shows or movies, most often than not they demonstrate normal behaviour on the surface and are capable of leading a normal life. Whilst their personality is often characterised by lack of empathy, recklessness or impulsive aggression, sociopaths can also appear caring, sincere and trustworthy.

There is a good chance that a sociopath is hiding among your friends or family as one in 25 people suffer from this personality disorder. These people often do not have a good sense of social norms and thus struggle with interaction amongst other people, whether that is in relationships or simpler, smaller exchanges with strangers.

Sociopaths often lack the ability to hold consideration, kindness or empathy towards others and are often detached from a sense of remorse or guilt, even when they know their actions or morally wrong. However, it's possible they do not always act on those emotions, which makes them a little more difficult to spot.

It's important to bear in mind that a person cannot be found to be a sociopath based on a single action, but rather based on their state of mind and long-term condition. These can include trauma or addiction. Whilst there is no exact known cause for sociopathy, environmental development is a key factor of sociopathy, with many of those affected having commonly experienced a dysfunctional childhood or trauma or had parents with an antisocial personality disorder.

One person in ten is a sociopath

These people like to cheat and manipulate, are usually impulsive, and unable to conform to social norms. As good manipulators, they are good speakers who know how to use their charming personality. Their problematic characteristics are easily hidden in their seemingly pleasant or charming demeanour. They are also ambitious people who can easily climb the ladder.

Therefore, according to a Scandinavian study, a boss could fit into this description of a sociopath. If your manager makes your life unbearable, beware. Psychotherapist Cyril Malka explains:

‘Arrangements, which you thought were clear and clean, are no longer valid, colleagues are drawn against each other, at one point you are the darling, the next moment, you are demolished.’

Whilst sociopaths are not complete moral outlaws, those with the condition have a profound lack of moral conscience and are often unable to make well-round decisions - in turn, they base their decisions solely upon their own needs and wants without considering those of others in the process. Their motivations are often skewed and their characteristics can include lying, intimidating, dominating or exploiting others and lacking inhibitions, driving them further from any sense of their moral compass. More dangerously so, people suffering from sociopathy often do not seek treatment, and if they do, it's often pinned to the last straw such as a court order, a loss of a serious relationship or incarceration.

Bold characters, seducers, manipulators ... it is very difficult not to be attracted to them. But you need to avoid them at all costs because a sociopath will never change and will not hesitate to use you for their own purposes.

So if these characteristics make you think of someone around you, it's best to be wary! 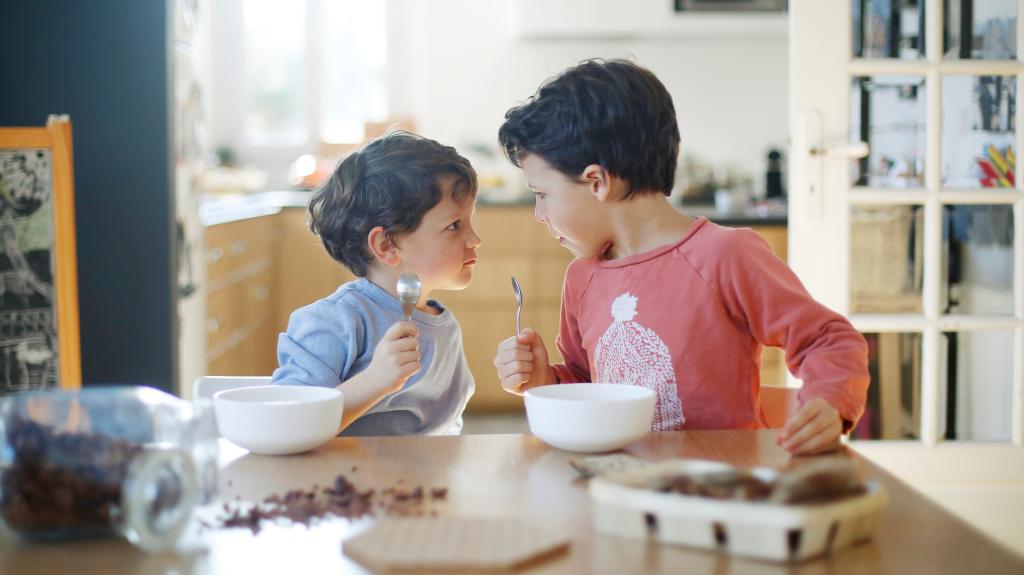 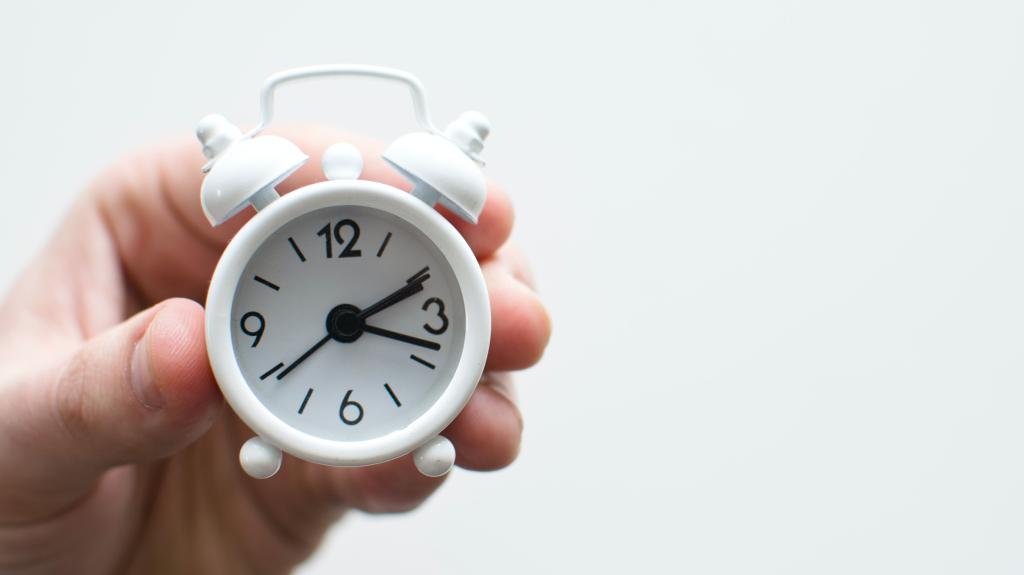 Why some people need naps more than others 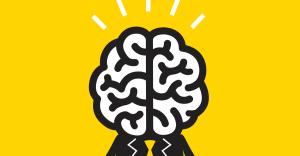 A Man Claims To Have Robbed 1,300 People Using Nothing But His Memory 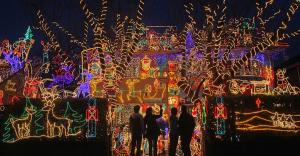 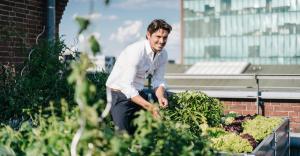 Are You An 'Eco-Snob?' Most People Think They Are More Environmentally Friendly...