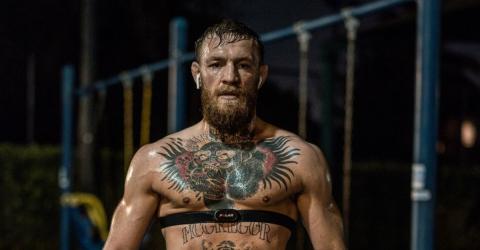 Conor McGregor has posted a new enigmatic message on his Twitter account giving hope for a return at the end of 2019.

The saga surrounding Conor McGregor's return to the UFC is far from over. While the Irishman recently announced that he intends to fight again before the end of 2019, no opponent has so far been announced and the list of contenders is long.

Justin Gaethje is on a superb streak of 3 wins by KO in the first round and he was supposed to face McGregor in July, but he hurt his hand.

Khabib Nurmagomedov is still in the Notorious' head, but Tony Ferguson seems to have priority. Dustin Poirier also asked for a rematch, after his defeat against the Russian.

Meanwhile, nothing has been confirmed and the comeback is still up in the air. Yet Conor McGregor continues to tease his fans and UFC spectators, since the Irishman tweeted with a date and place...

Although we all want a big comeback from the Notorious in his homeland, the idea seems very unlikely. Dublin does not have a venue large enough to justify such a fight, although perhaps the UFC could make arrangements by reserving a stadium.

But the main problem is that an event is already planned for this date in Las Vegas. UFC 245 is indeed planned at T-Mobile Arena on December 14th, with a fight between Amanda Nunes and Germaine de Randamie… 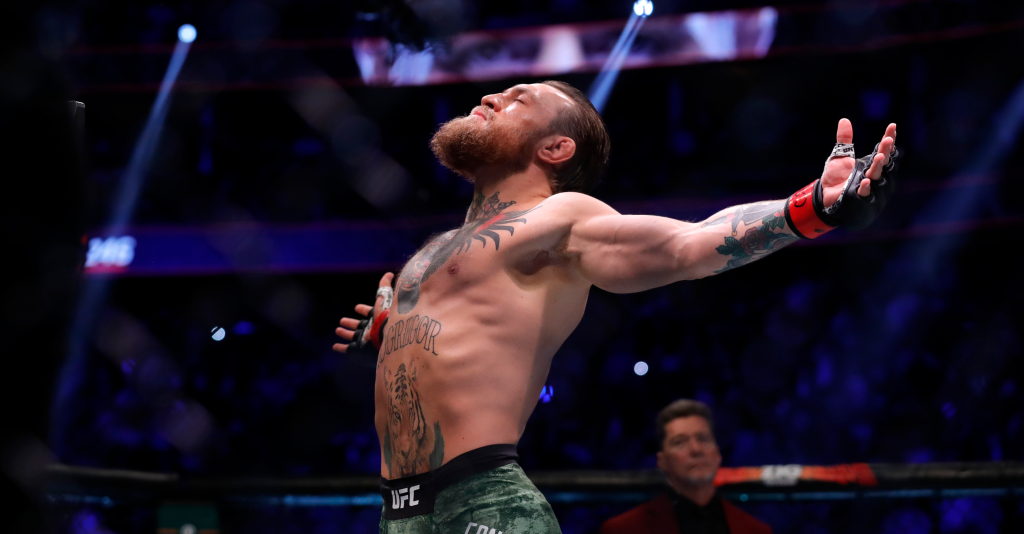 The UFC 229 Brawl: Connor McGregor Details Why He Was the Real Winner of the Night 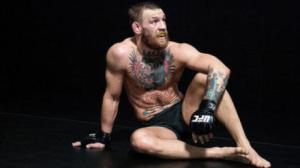 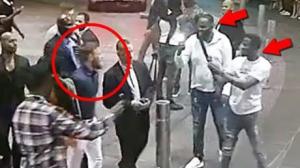 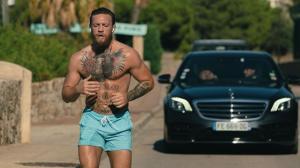