This is the man representing the UK at Eurovision this weekend

Yorkshireman James Newman, 35, will represent the UK in the Eurovision Song Contest 2021 this weekend. 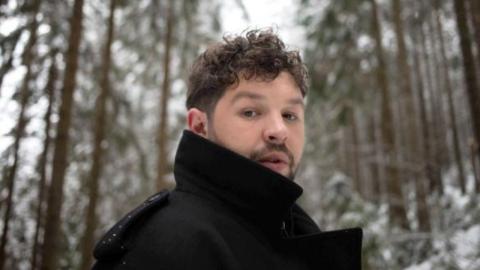 The 65th Eurovision Song Contest is finally going ahead this week after being cancelled last year due to the pandemic. The UK will be represented by 35-year-old Yorkshire singer-songwriter James Newman who will be performing an upbeat dance anthem entitled Embers, aimed at giving audiences a boost after a tough year.

I am absolutely buzzing, it has been two years in the making, I’ve been building up to this huge stage performance and I can’t wait to perform in front of millions of people across the world. It has been a year of performing in my kitchen!

Has the UK ever won Eurovision?

The UK has won the Eurovision Song Contestfive times. Sandie Shaw won with Puppet On A String in 1967, Lulu was a joint winner with Boom Bang-a-Bang in 1969, Brotherhood of Man won with Save Your Kisses For Me in 1976 and Bucks Fizz won with Making Your Mind Up in 1981. The most recent UK winner was Katrina and the Waves with Love Shine a Light in 1997.

In recent years, however, the UK has been a lot less successful, consistently finishing towards the bottom of the table. The odds aren’t looking great for James this year, with bookies predicting he has a less than 1% chance of winning. However, he may just be happy if he beats the UK’s most recent entry—Michael Rice finished in last place in 2019 with his song Bigger than Us.

The Eurovision Song Contest 2021 Semi-Finals are taking place on Tuesday 18th May and Thursday 20th May and will air at 8pm on BBC Four. You can also catch them on iPlayer. The Grand Final, which the UK entry automatically qualifies for as part of the Big Five, will be aired on Saturday 22nd May at 8pm on BBC One, featuring Graham Norton’s usual amusing commentary. 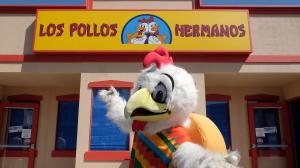 Lifestyle, news
The end of the UK's third COVID wave is now in sight
Read more 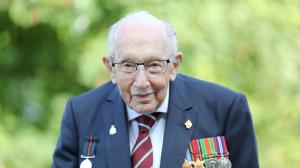 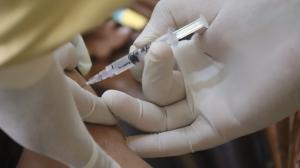 Lifestyle, news
'Grab a jab' at one of the hundreds of walk-in vaccination centres this weekend
More 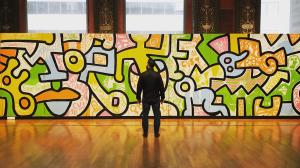 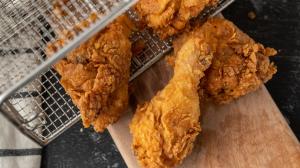