Since the announcement that Trump has COVID-19 was released, searches for the terms ‘Donald Trump’, ‘death' and ‘Simpson' have been blowing up on Google. But did the cartoon really predict the death of the current US president?

It was only a few hours after the announcement that Donald Trump and his wife Melania had COVID-19 for the internet to wonder whether the world-famous cartoon The Simpsons had already foreseen the death of the current White House resident in one of their episodes.

It has to be said that recently, the idea that Matt Groening’s series has predicted many events that have actually taken place has been widely accepted online. But of course, not all of these so-called prophecies were actually taken from the adventures of our favourite family from Springfield, such as the global spread of the recent coronavirus from China, for example.

Death in The Simpsons?

As of 6 am UK time, searches related to the yellow-skinned family and the death of the 74-year-old head of state had increased exponentially. Internet users, mainly from Australia, America and Canada, were apparently flocking to their search engines to search for the terms ‘Donald Trump’, ‘death’ and ‘Simpson’.

But did The Simpsons really predict Donald Trump’s death? Although the animated series foresaw the 2016 election in episode 11 of season 17 which was broadcasted on 19th March 2000, it seems that the show, which now belongs to Disney, has never staged the death of an American president.

An image has been flying around social media recently of The Simpson’s Donald Trump in a coffin that seems to imply the opposite. But don’t be fooled: as The Independent has pointed out, this was simply a montage that was put together by one particularly skilled internet user. 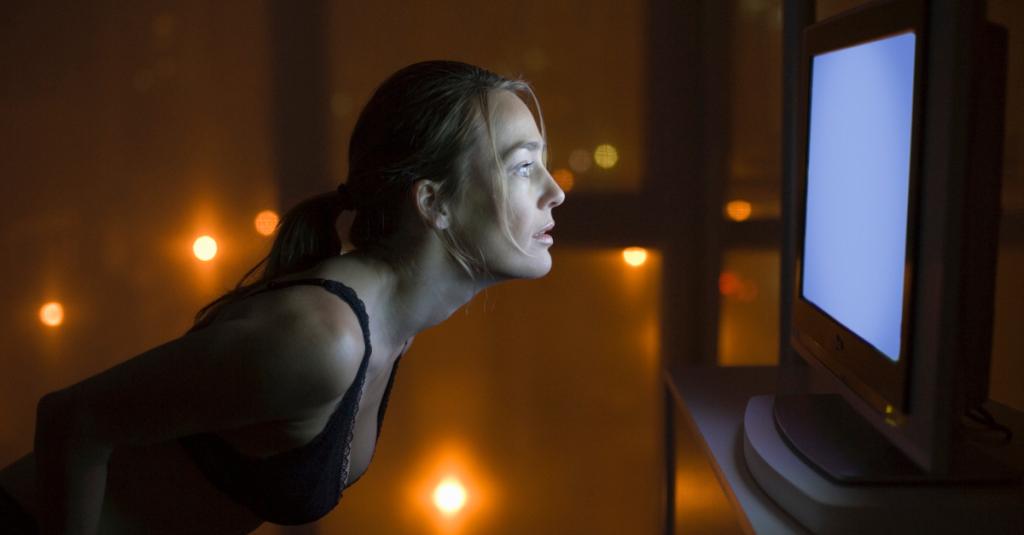 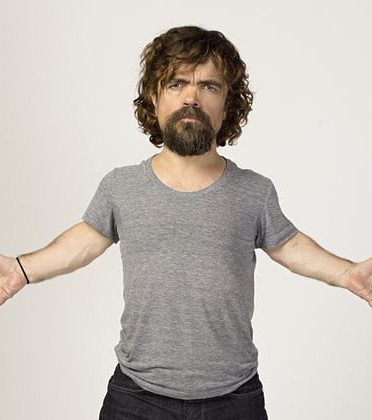 Which Game Of Thrones Character Is The Same Height As You?