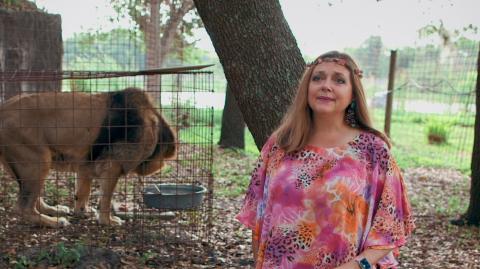 In an appearance on ITV’s This Morning, I’m A Celebrity... Get Me Out Of Here! presenters Ant and Dec have spoken out about rumours that Tiger King star Carole Baskin is set to appear on this year's series as one of the big-name campmates as the show heads to Wales for the first time.

With the Coronavirus pandemic meaning that for the first time ever, I’m A Celeb can’t be filmed in the Australian jungle, this year’s series will certainly be like no other. But rumour has it that the ITV producers are lining up a massive cast of stars to make sure that the show is as exciting as ever.

One huge name that has joined the rumour mill recently is none other than Tiger King star Carole Baskin. The 59-year-old animal rights activist shot to fame this year when she featured in Netflix's hit documentary Tiger King about her nemesis, the eccentric private zoo operator Joe Exotic.

Now, Carole has been hotly rumoured to become one of the campmates (castlemates?) on I’m A Celebrity... Get Me Out Of Here! 2020. This Morning presenter Holly Willoughby even brought the rumours up whilst interviewing Ant and Dec this week. Ant replied: 'The rumours are there, but we can't talk about the bookings.' whilst Dec teased 'We couldn't possibly say.'

However, in a blow for all you cool cats and kittens out there, Carole herself has ruled out ever going on the show, telling The Mirror:

The show has been criticised by animal lovers for the consumption of live creatures, and no amount of money would make me want to be part of something that disrespects nature that way.

Still, this is 2020 and stranger things have definitely happened... so we wouldn't rule out a U-turn from Carole Baskin. She'd certainly make for a seriously fascinating campmate - and we'd love to hear her discuss Tiger King and the conspiracy theories surrounding the disappearance of her second husband around the campfire... 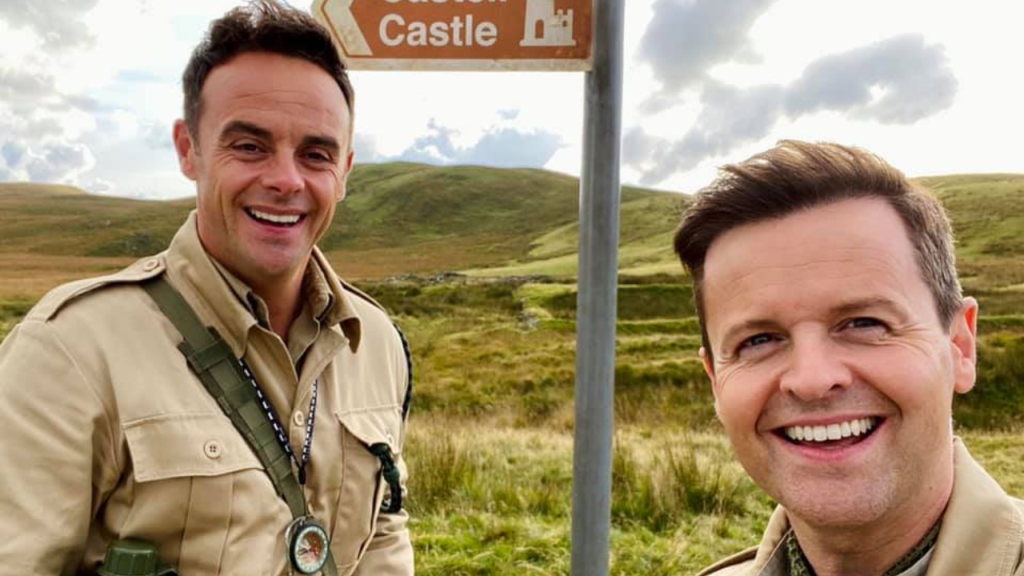 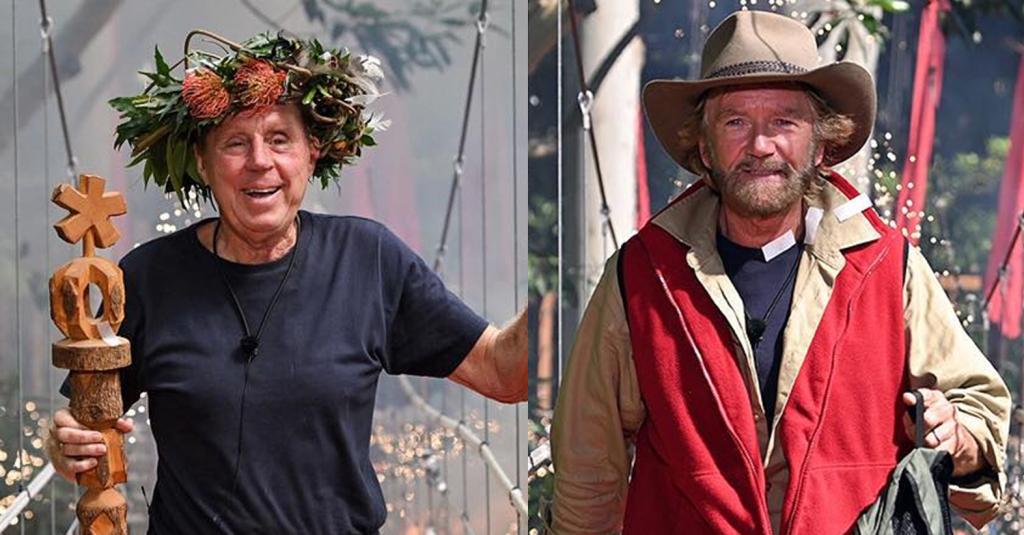