Turbulence, bumps, wind… Sometimes travelling by plane isn’t always such a cakewalk and these flights where passengers had to quickly fasten their seatbelts is proof of just that. We can only imagine how scared they must have been! 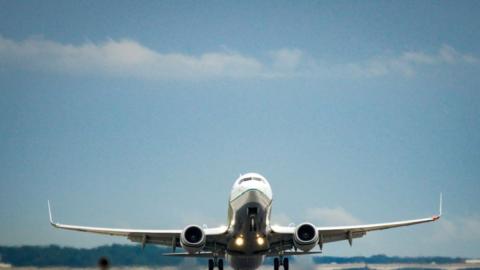 Being a pilot isn’t for everyone! Pilots have to undergo a lot of extensive training in order to accomplish the very important mission they have undertaken, especially since they often have several hundreds of passengers on board their flights.

However, sometimes the weather doesn’t always cooperate which can make a pilot’s job rather complicated. The video above shows several clips of some rather shaky takeoffs and landings caused by bad weather. We have to admit, sometimes we do wonder how they managed it since the footage makes it look like it would have been so complicated! We’ll let you make your own judgements..

One thing is for sure, seeing these video clips, you can’t help but think of the poor passengers who are scared of flying and who must have been fearing for their lives! And we have to admit, even we would have been more than a little bit afraid.

And when there isn't a favourable wind, sometimes two planes can end up trying to land at the same time on the same runway, and that can cause yet another problem! It seems there are still a lot of reasons to be afraid of flying! Are you? 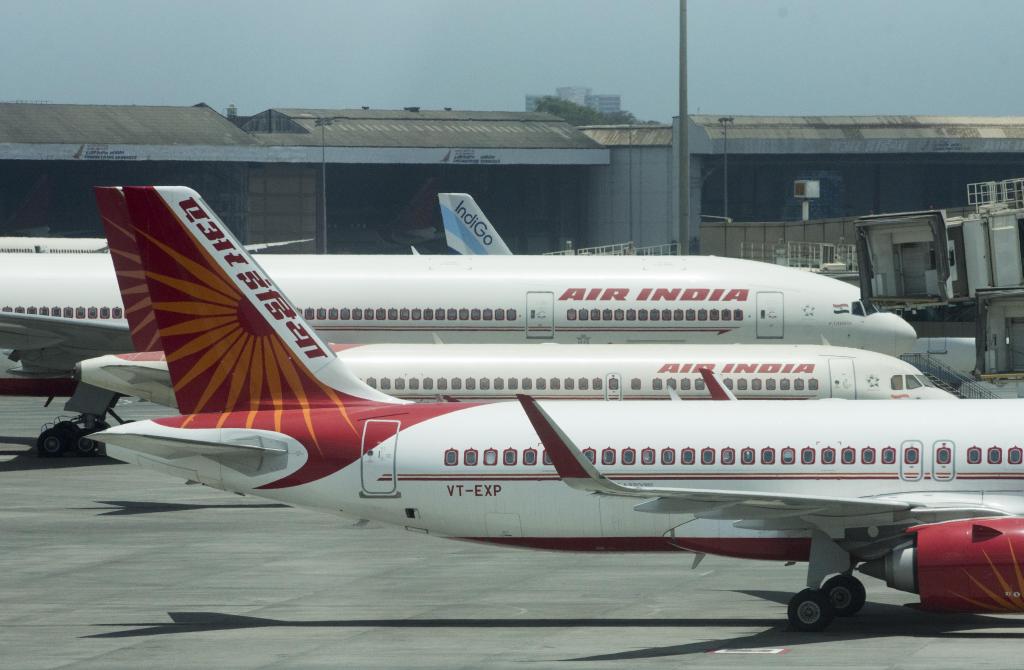 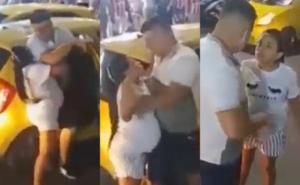 Lifestyle, viral
This pregnant woman caught her husband partying with his lover - and it did not end well

Lifestyle, news
Portugal has been removed from green-listen countries Brits can travel to
Read more 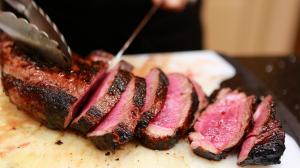 Lifestyle, food
Rare, medium or well-done? One type of cooked meat could be unhealthy 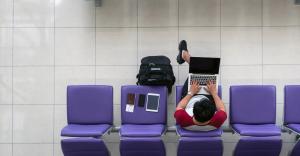 Lifestyle, gadgets
The flight mode myth has finally been cleared up: do you really need to use it when you fly? 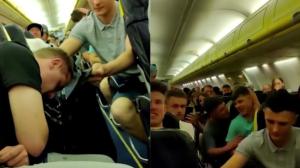 Lifestyle, viral
70 Drunk People on a Ryanair Flight Put the Rest of the Passengers Through Hell
More