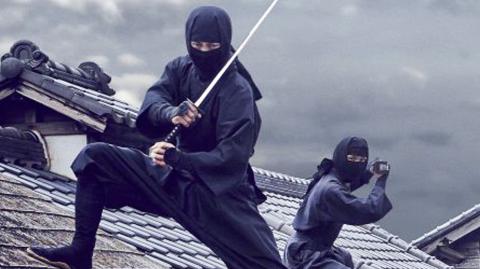 Yes, you read that right - this Japanese town doesn’t have enough ninjas! And even if it might seem unlikely, this unusual profession is very well paid.

Cormorant fishing in Japan isn’t the only old ancestral profession in Japan. So is being a ninja! And this unusual job is under threat in Iga, a town south-east of Kyoto, which is known for being the ninja capital of Japan. Every year, this town containing 100,000 inhabitants hosts a ninja festival that attracts thousands of tourists.

The problem is, as the Business Insider reveals, they have an ageing population, and ninjas are becoming rarer and rarer.

Iga is ‘facing a shortage of those two key things you need to keep and economy humming: stuff to sell and people to buy the stuff,’ says Stacey Vanek Smith, says one of the cohosts of NPR, an American radio show. To increase the economy through tourism, the mayor of Iga forces some inhabitants to dress like ninjas to make tourists happy between April and the end of May. There is even a school there that teachers the art of becoming a ninja.

Professional ninjas are therefore welcome in Iga, and the salaries are very reasonable. 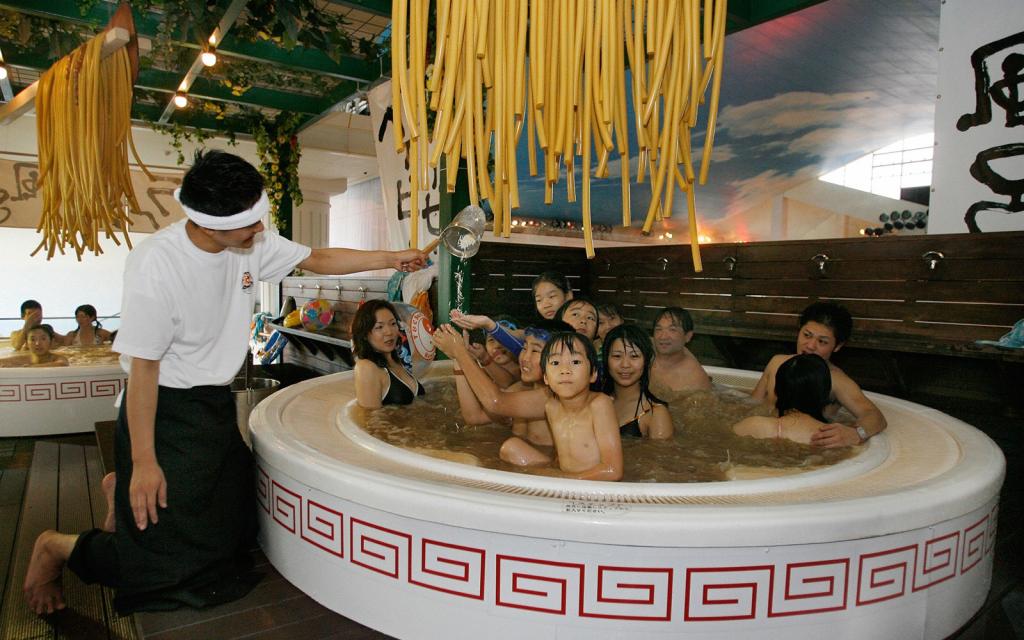 Inside this Japanese spa you can relax in a bath full of noodles! 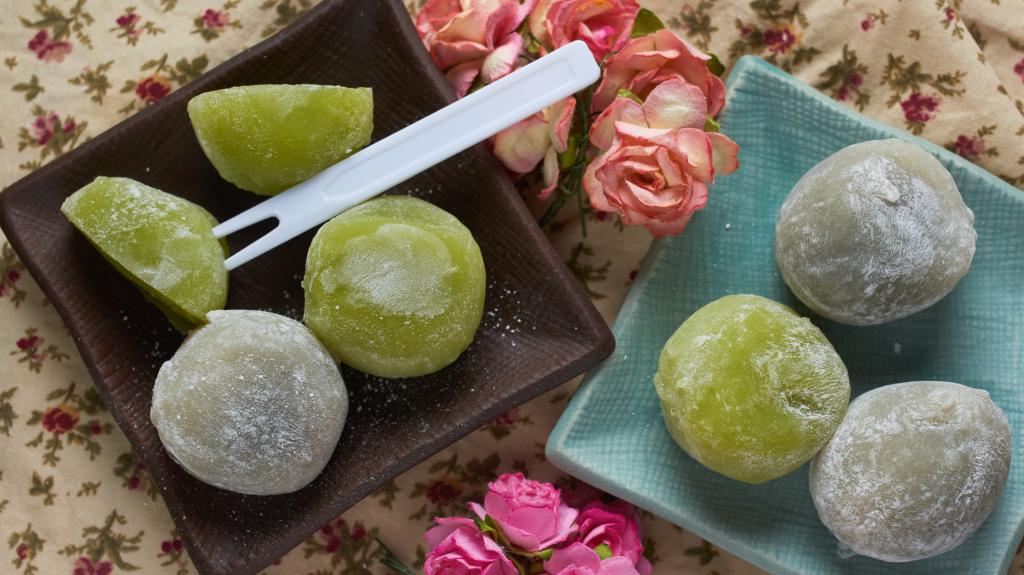