Are you a digital nomad looking for your next adventure? These 8 dream destinations have all created special visas for you. 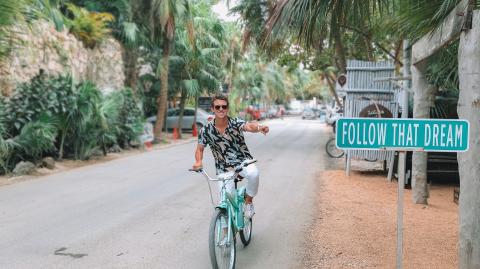 There were 85% fewer international tourists in the first quarter of 2021 than in the same period in 2019, according to the World Tourism Organisation (UNWTO). ‘Millions and millions of people and businesses depend on it,’ warned its secretary-general, Zurab Pololikashvili. Authorities in countries that rely heavily on tourism have had to react to compensate for this loss to their economies. Some have introduced new visas to attract remote workers.

After all, those who work from home are not labourers, but executives with good salaries. The authorities in tourist destinations around the world are well aware of this and are rubbing their hands together at the idea of having these ‘digital nomads,’ as they like to call themselves, working from home in their countries. Several states have even set an income threshold, most of them quite high, for granting their visas, which often have to be paid for.

Here is a list of destinations that have created a special visa to attract remote workers since the pandemic began.

In 2019, tourism brought in £46 billion in revenue to Thailand and generated over 12% of the kingdom's GDP. Since then, the health crisis has spoiled the party and has already destroyed 1.45 million jobs in the sector, according to the Tourism Council of Thailand.

To limit the damage, the country has announced the forthcoming introduction of a visa allowing remote workers to reside there for four years.

The island of Dominica

The island authorities have introduced a new visa called ‘Work in Nature’ to attract remote workers aged 18 and over with no criminal convictions. It is valid for 18 months.

Applicants must also show proof of £36,000 in income for the coming year.

The government launched the ‘Barbados Welcome Stamp’ programme to attract remote workers to the island. A one-year visa is issued to them provided they can prove that they have earned £36,000 in the past year. The visa costs £1,444 for one person or £2,610 for a couple.

The ‘Virtual Working Program’ visa launched by Dubai offers remote workers (the most affluent) to reside there for one year. You must have an employment contract or own a business and earn at least £3,610 per month. The application fee is £207.

Bermuda offers a visa for remote workers and students over 18 to reside in the country for one year. It costs £197, and applicants must provide proof of sufficient income, work and health insurance, or a school certificate for students.

The Mauritian authorities have created a ‘premium’ visa allowing remote workers to reside on the island for one year. The local tourist board says:

Visitors must have proof of their long-stay plans and sufficient travel and health insurance for the initial period of stay. The visitor's main place of business and source of income must be outside Mauritius. They will not be allowed to enter the Mauritian labour market.

Applicants must also book their return air ticket in advance and prove a minimum income of £1,130 per month.

The ‘Nomad Digital Residence’ programme in Antigua and Barbuda, between the Atlantic and the Caribbean oceans, invites remote workers to reside there for two years. However, they must have an income of at least £36,500 per year. The pass costs £1,300 for a single person, £1,440 for a couple, and £2,166 for a family of three or more.

The Global Citizen Concierge Program launched by the Cayman Islands in October 2020 allows foreigners to work remotely there for two years. However, you will have to prove that you earn at least £72,200 in annual income and pay the application fee of £1,078. 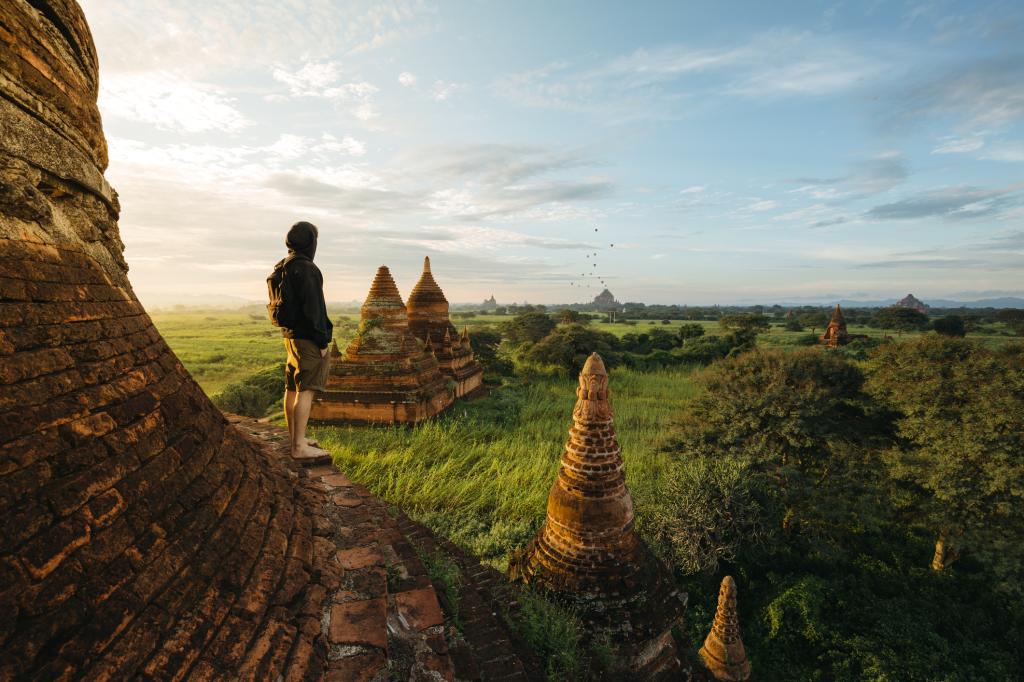 Holiday: 15 Amazing Travel Destinations With Not Many Tourists
Read more 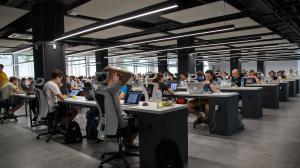 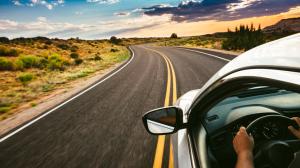 Lifestyle, study
This Alarming Trend Affects 8 Out Of 10 Drivers The Day Before A Long Trip 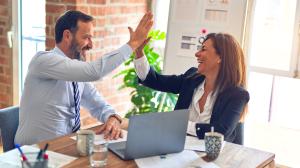