After decades of men being deemed superior when it comes to getting behind the wheel, a study conducted by Confused.com presents a strong case for knocking down these stereotypes once and for all.

We've all heard the classic line that men are the better-skilled half of the population when it comes to driving, but now we may very well have a reason to steer away from this notion. Insurance comparison provider, Confused.com has conducted a new theory which shakes up the stereotypes, in turn, statistically throwing the upper hand to female drivers.

Taking into account driving test statistics, the rates and figures of insurance claims as well as crime rates, the study shows a definitive pattern in almost every aspects category. Despite the EU introducing an anti-discriminatory law against insurance companies rating drivers based on their sex in 2012, women still save an average sum of £92 on their annual premium, paying around £701 per year compared to the annual payment averaging to £793 made by their male counterparts.

Official data reports over 585,000 drivers taken to court regarding motor-related offences across England and Wales, of which a steep 79% showed to be men. Not only do men fair worse in terms of the crime rate, but the study had also demonstrated that men cost insurers bigger numbers regarding making a claim. In 2017, every two claims out of three were made by male drivers, with 17% of those being fault claims. According to the same report, claims made by men also work out to cost more on average than those made by women, with men's total summing up to £8,654 compared to women's total of £7,090.

According to the data gathered, male drivers not only cost insurance more pennies but are also statistically more likely to keep to bad habits on the road as 23% admit to skipping on indicating when switching lanes, compared to a noticeably fewer number of female drivers at 17%.

However, despite coming out in the general top, research conducted by the insurance comparison company also showed that, although women are generally safer drivers, it may have taken them longer than men to actually get their license. It was also apparent that a higher number of women than men had taken their driving tests last year, but a fewer number had passed relative to that of men. 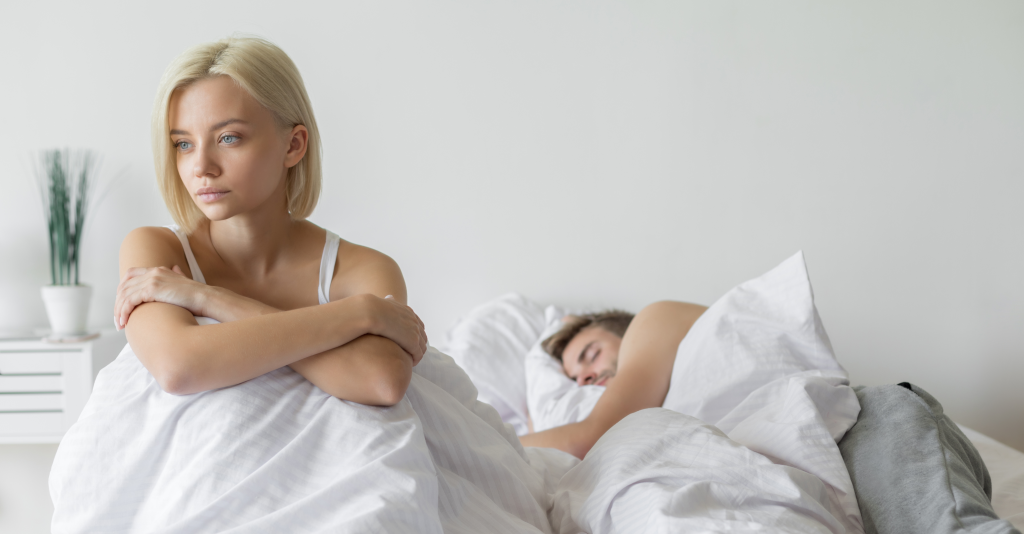 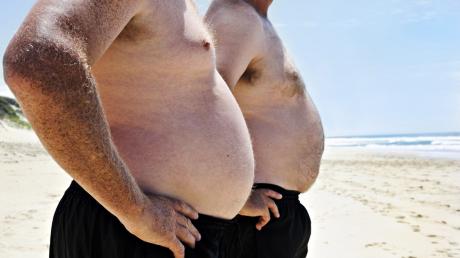 It Turns Out That Women Prefer Men Who Have Dad-Bods