It’s a question that all men have asked themselves at least once in their life: how many times a day do women think about sex?

The British website for extra-conjugal relationships IllicitEncounters.com asked 283 psychology students (between the ages of 18 and 25) from Ohio State University to count how many times a day they think about food, sleep and sex. 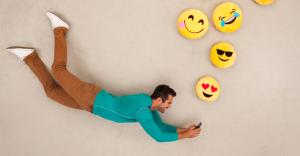 Read also
According to this study, using emojis could increase your luck with the ladies

Check out the video above for the details of this study! 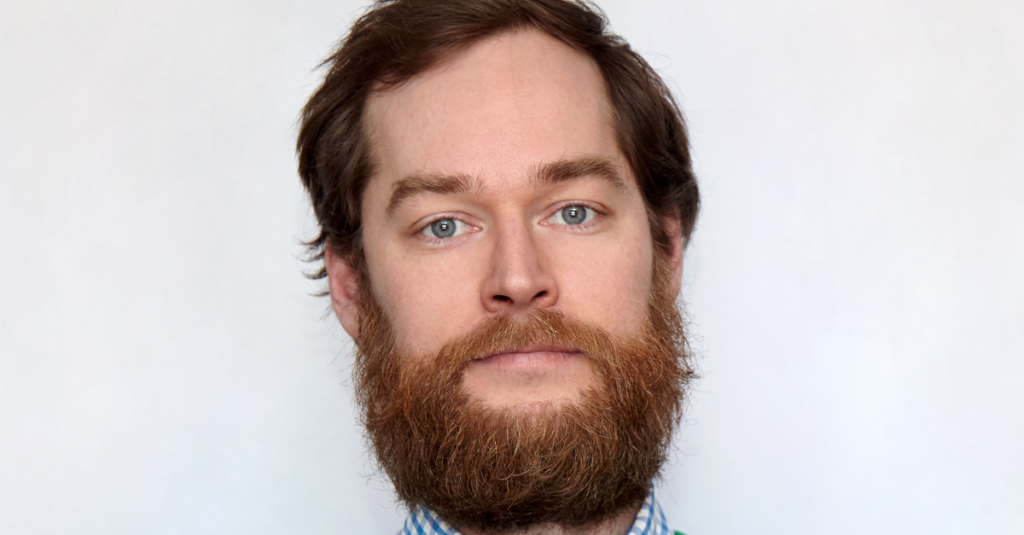