This maths teacher did something exceptional for his thirteen-year-old pupil. Because the young boy had to leave school, the teacher unceremoniously decided to adopt the young boy. And by doing so, he saved his life…

Math teacher Finn Lanning did something very special for one of his students. Although he had only known the young boy for half a year, he adopted him so he could have a long life.

Thirteen-year-old Damien did not have it easy. At eight years old, he was diagnosed with kidney failure. And as if that wasn’t enough, he was constantly having to move around and didn’t have a fixed home. Most recently, he was living with one of his relatives. But because he was constantly needing dialysis, his relative decided to put him back into care.

For the young boy, that meant only one thing. He had to live in the hospital, and as a result, he then lost his place on the transplant list because he did not have a place of residence.

His teacher changed his destiny

This is where Finn Lanning comes into play. He was enjoying getting to know his new pupil who stood out because of his intelligence and persistence. Damien was also modest and independent for his age.

When the thirteen-year-old student confided after the first semester that he had to leave school to live in the hospital, the math teacher found this news hard to process.

‘Unable to keep his challenges off my heart and mind, I began the personal journey of considering taking on his care,’ as Lanning explained.

Shortly after, Lanning made a life-changing decision, and not just for himself. When he decided to take in his pupil, he became a father figure and has to spend a lot of his time (12 hours a day) with his adoptive son in the hospital for his dialysis, which he desperately needs.

Because Damien has to follow a strict diet, there are lots of additional costs incurred, which the math teacher hopes to pay for with the help of GoFundMe.

And this ended up being a really good thing. He managed to reach the top of the transplant list for a new kidney and with this came the possibility that he would live a long life without constantly needing to be strapped to a hospital bed.

Take a look at the video above to see the most heartwarming photos of Finn and Damien together...

This Man Is The Best Teacher In The World 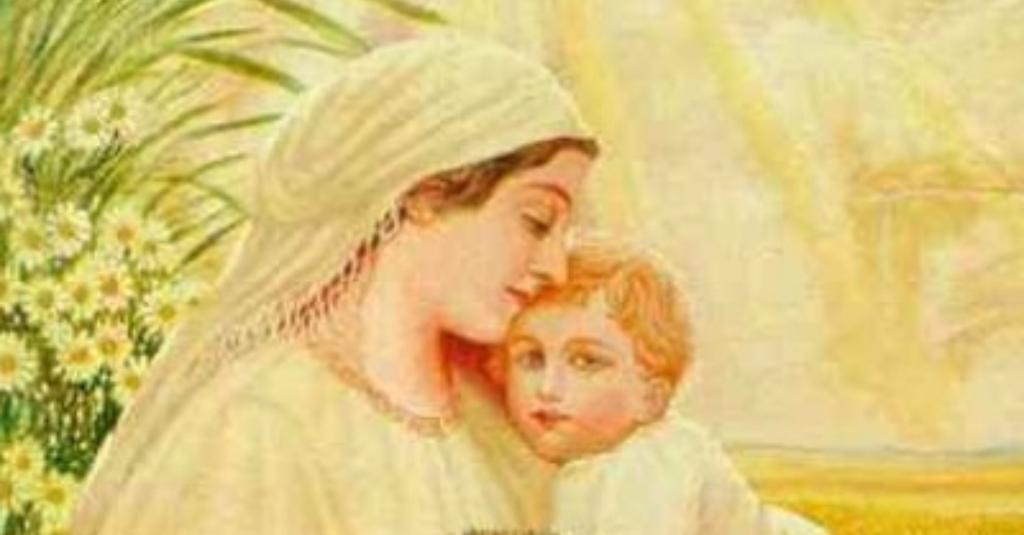