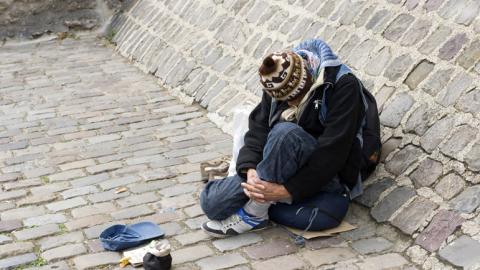 Loren Krytzer was about to find himself living on the street and completely broke. But his life changed thanks to… a piece of old cloth!

It all started because of an unfortunate car accident. Loren Krytzer’s foot was seriously injured and things quickly went downhill from there. His foot had to be amputated, he couldn’t work anymore, his children were taken off him and given to his grandparents and he was forced to live in a wooden shack.

Luckily for him, he was able to survive with the help of food aid and 200 dollars per month. To kill the time, he watched television all day and one day, he saw an antiques show where an old Native American blanket was sold for a lot of money. And that’s when it hit him!

He also had an old blanket at the bottom of his bag! He decided to go try and sell it to the antique dealers, who didn’t want it. He then went to meet with a specialist in Native American History and he learned that his blanket had been woven by hand in 1840 with dyed wool. He then took the blanket to auction where it sold for 1.5 million dollars! And what was the first thing he did? He got out of that shack!

Take a look at the video above for more on Loren's incredible story... 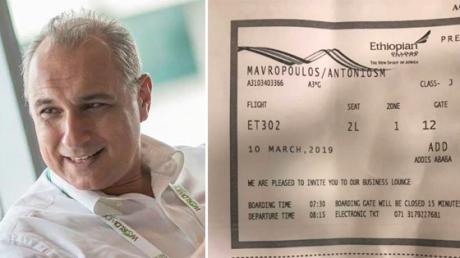 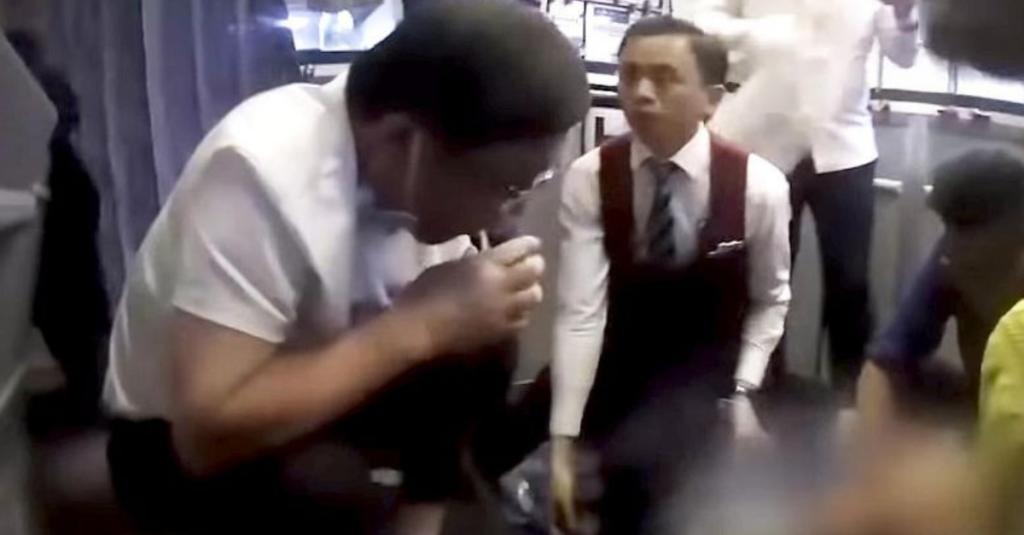