While mapping the bottom of Loch Ness in Scotland, an underwater robot identified the remains of a monster, but not the creature that you might have in mind. In fact, what they found appeared to be a replica of the famous monster named Nessie, made out of metal.

Is Loch Ness finally going to reveal its secrets? Is there really a monster hiding in the lake's waters? Unfortunately, it seems that people who believe in the legend will have to make do with this little revelation. An underwater robot found the remains of a monster after being deployed in the waters of the famous Scottish lake,… A metal structure of the mythical Nessie.

However, the Norwegian company Kongsberg Maritime were quite happy with their discovery. The company, which specialises in navigation systems and maritime automation, made the most of this unusual find to attract more attention to their initiative.

‘The vehicle is providing insight to the Loch’s depths as never before imagined. Finding Nessie was, of course, an unexpected bonus!' revealed senior subsea applications engineer Craig Wallace in a press release. He and his colleagues used an AUV (Autonomous Underwater Vehicle), a type of marine robot that can be remotely controlled from a distance, to explore the depths of the Loch Ness.

This was actually the first survey of its kind in Scotland to use a robot like this, which will now specialise in exploring the ocean floor. The system uses sonar and camera equipment and is capable of mapping vast areas up to a depth of 1,500m at incredibly high resolution.

Thanks to this technology, the engineers managed to identify the silhouette of something that looks very much like a replica of the legendary monster on the bottom of the lake, 230 meters below the surface, but the mystery didn’t last long. 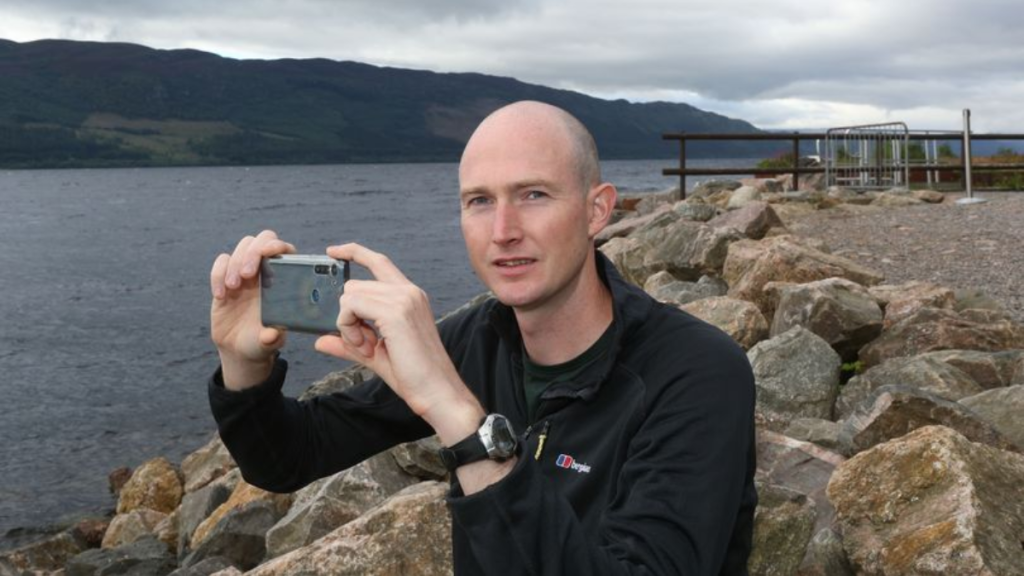 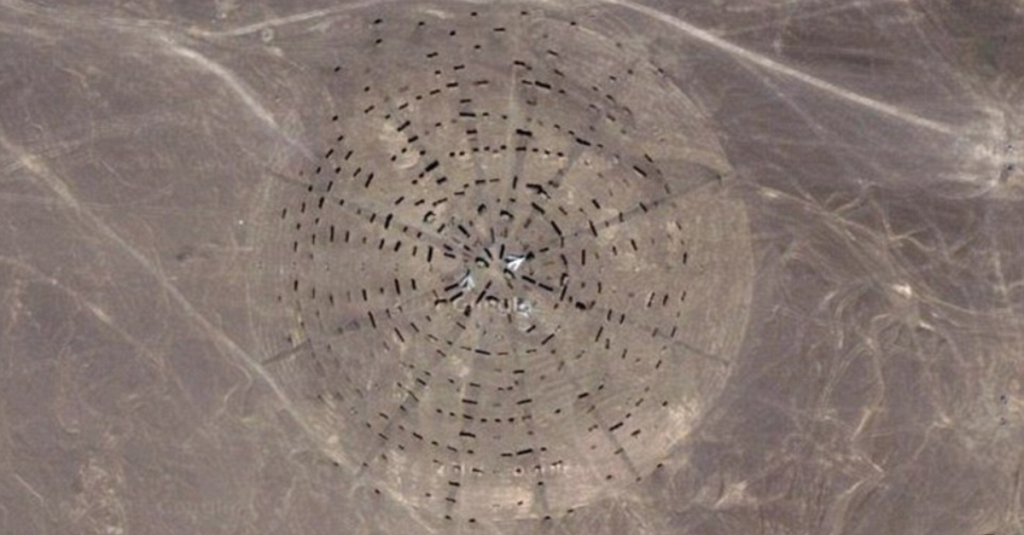