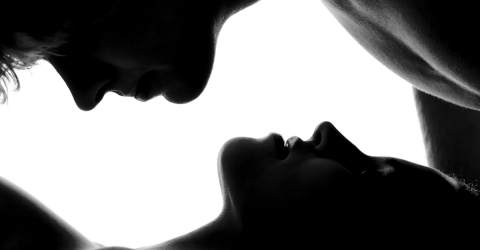 If you needed more reasons to keep your sex life active, this study may have just found a pretty convincing one.

It turns out that regular sexual activity could make you smarter - or at least keep your brain from aging - those are the results of a recent British study.

This is a part of pleasure that awaits you. The more you climb to the 7th heaven with your partner, the more intelligent you become. It’s better than doing math though isn’t it?

The study was conducted on 73 participants between the ages of 50 and 83, including 28 men and 45 women. Of the 73, 37 had sexual intercourse at least once a week, 26 once a month and 10 were celibate. Certain tests were conducted to test their cognitive functions such as memory, language, etc.

For scientists the link between brain activity and sexual activity is not necessarily linked, or at least not yet anyway, but sex can still play a major role in brain function.

Indeed, sex releases neurohormones like dopamine that boost signal transmission through the nervous system and brain, so it could affect the cognitive functions of the individual, but it isn’t yet certain. However there have been certain studies linking climaxing to certain physiological benefits.

In any case if you want to bolster your brainpower, you know what to do!

#study#bsa
Contact
To ensure that we can best respond to your question, please choose your desired department
No connection
Check your settings