After the terrible fire that ravaged Notre-Dame cathedral in Paris, on Monday, 15th April, the question in the title is already being asked. And, according to the chief architect, it will be very difficult to identically reconstruct the destroyed part.

A terrible fire broke out at Notre-Dame de Paris on Monday, 15th April. The flames ravaged the spire and the frame, part of which dates back to the 13th century. The roof is damaged and the arch has partially collapsed, according to firefighters in Paris.

For the chief architect of the cathedral, it will be "almost impossible" to rebuild the building to the same, as he explained on 16th April.

Of course, work will quickly begin on Notre Dame. The movement to finance them has already begun thanks to a surge of global solidarity. But "it will never be the same frame, it will be a copy of its silhouette," said Benjamin Mouton. "The important thing is to redo a roof that will give the same outline," he said.

"It's an irreparable loss, a memory of a history that we had not yet finished studying," said the architect. The frame was one of the oldest in Paris and therefore can never really be replaced. "Obviously we will never get a perfect copy of what existed," he concluded. 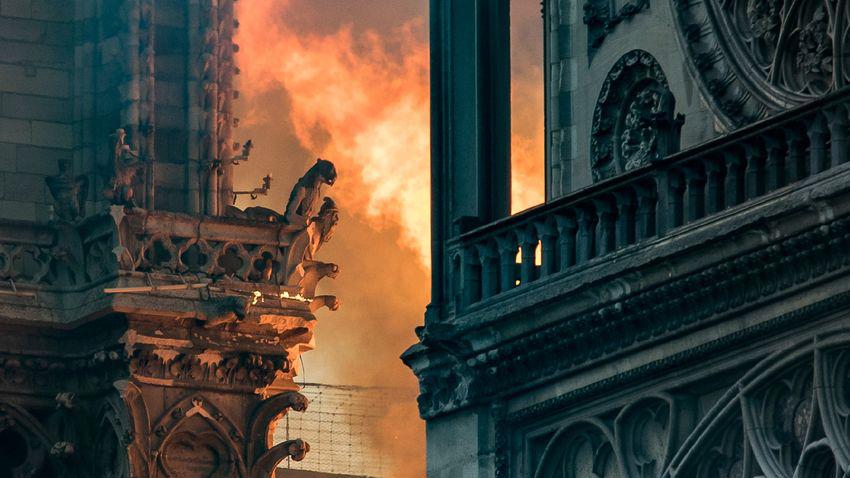 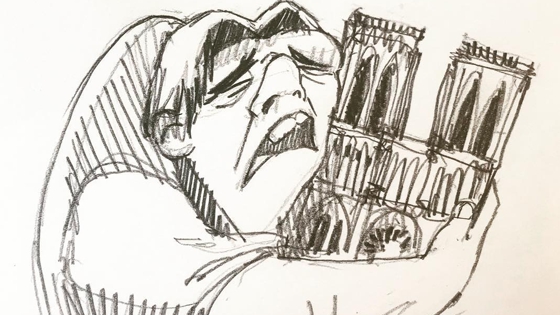