A tree endemic to New Caledonia has quite an amazing characteristic. Unlike the majority of plants, Pycnandra acuminata does not fear the dangerous poison that flows within it, nickel. This metal actually accumulates in its sap up to a concentration of about 25%, which gives the sap a surprising blue-green colour.

We’ve all heard about Canadian maple trees and their famous syrup, the rubber tree, and the rainbow eucalyptus tree with its multicoloured trunk. More surprising and still relatively unknown is a tree whose sap is largely composed of metal! Its name is Pycnandra acuminata.

This plant from the Sapotaceae family is endemic to the tropical forests of New Caledonia. In this zone the soil is characterised by a very particular composition. The soil is full of nickel from the so-called ‘ultramafic' rocks, i.e. rocks that are very poor in silica. It is often difficult for a plant to develop on such a substrate, since it is usually a toxic cocktail for most plants.

Not for Pycnandra acuminata however. This tree, known as a ‘hyperaccumulator,’ has quite out of the ordinary properties, which have been highlighted by scientific studies since the 1970s. Through their work, researchers have studied the mechanisms that allow this tree to thrive in such a hostile terrain.

A rare and formidable tree

‘Pycnandra acuminata is a rare and particularly tall tree (over 65 feet tall) from the tropical forest, limited to New Caledonia. As a test subject it is quite difficult to study because it grows very slowly, and takes decades to produce flowers and seeds,’ says Dr. Antony Van der Ent, a researcher at the University of Queensland in Australia, and a specialist in this unique tree. With patience however, the scientist has managed to unravel some of the secrets of this enigmatic plant.

His main discovery is that the sap secreted by Pycnandra acuminata is made up of more than 25% nickel. A concentration so high that it gives the liquid a strange blue-green colour. The powers of accumulation of Pycnandra acuminata do not stop with its sap; its branches, its leaves and even its seeds are also full of the toxic metal. But Pycnandra acuminate has no fear of this poison.

A plant studied with advanced imaging

To make these discoveries the researchers screened several samples of the plant, using a state-of-the-art imaging technique implemented at the Deutsches Elektronen-Synchrotron (DESY), a research centre based in Hamburg, Germany. In this hotbed of research on particle physics, scientists benefited from the latest technological advances in microscopy.

Interviewed by the BBC, Kathryn Spiers, who also devoted herself to the study of this very particular tree, explained that ‘If we use a conventional microscope, we can see the structures, but we can not see what they are made out of. In the Synchrotron, the light source is very powerful and our detector is very fast, which means that we can analyse the sample before it is destroyed.’

Thanks to this technique, the scientist and his teams were able to obtain a very precise microscopic image of the samples from Pycnandra acuminata, revealing each of the tiny elements that make up this extraordinary plant. For now though it is quite difficult on the other hand to go back and discover the evolutionary origins which allowed it to acquire such an ability. The resistance to metallic toxicity of the New Caledonian tree still leaves scientists with many questions.

A potential ally for soil remediation

Researchers believe that this toxicity could help the tree protect itself from insects, but this theory still needs to be confirmed. Be that as it may, the peculiar powers of Pycnandra acuminata could be used to rid polluted soils of their toxic compounds. This method is called bioremediation which is very promising, and it is joined by another hope, turning these trees into a kind of miner.

By planting hyperaccumulator plants on soils that are nutrient-poor but rich in metals, scientists can see a great way of extracting these valuable compounds. The maple and its syrup could soon be dethroned by this outstanding metallurgist! 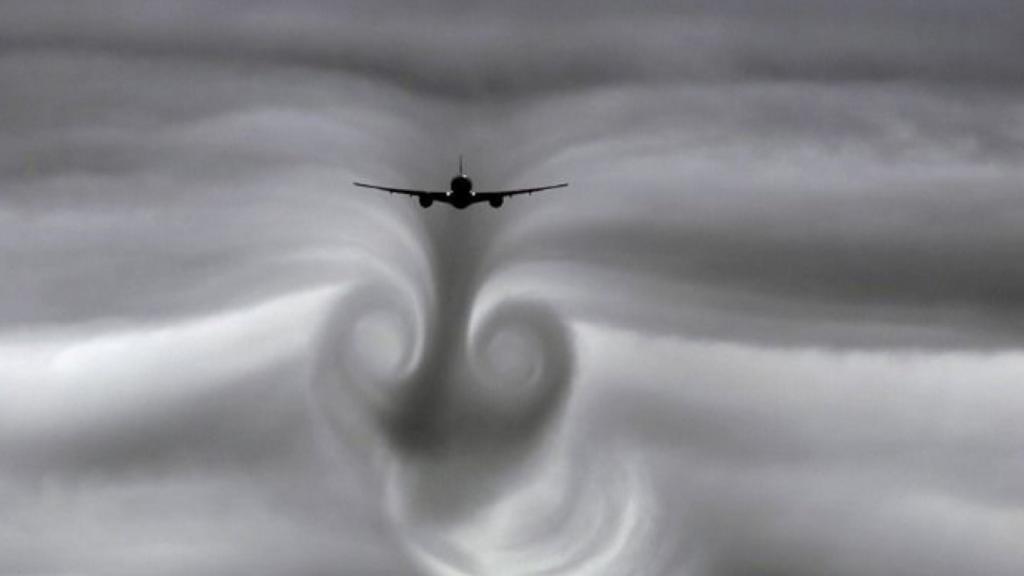 This Passenger Plane Created An Incredible Vortex In The Sky 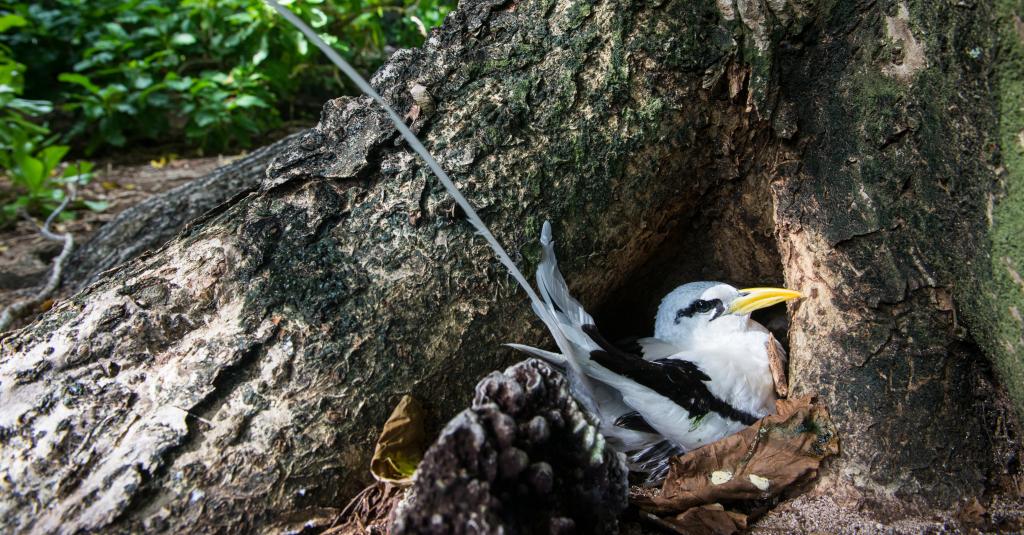