New radar data collected inside the Antarctic continent reveals the existence of a mysterious source of heat. This could accelerate the melting of the polar ice cap.

Each year, global warming carries with it an ever greater share of ice away from the planet's poles. However, in East Antarctica, this phenomenon may not be the only one responsible for the disappearance of the pack ice. Researchers have discovered an amazing geothermal source hidden beneath the surface of the continent, which would also contribute to melting ice.

According to radar data collected over a depth of three kilometers, the ice in the area in question appears to melt not only from above but also from below. As the ice melts below the surface, the resulting water escapes to form subglacial lakes along the ice.

Although this process is not the main contributor to the ice's melting, the team emphasizes that it could accelerate melting, as water and ice escape more easily. "In the future, the extra water at the base of the polar cap could make the region more sensitive to external factors such as climate change," says Tom Jordan, lead author of the study published in the journal Scientific Reports, and researcher for the British Antarctic Survey (BAS).

Ice melting captured in all its glory

The PolarGAP project, bringing together an international team of experts, uses radar technology to obtain the missing pieces in the ice melting puzzle. The data collected allowed researchers to postulate that radioactive rocks and the injection of hot water from the Earth's crust could be the source of the geothermal activity located under Eastern Antarctica.

"Our results were, to say the least, unexpected, as many of us thought that the Antarctic region was composed of ancient, icy rocks, with very little impact on the polar cap that covered them," says Jordan. "We demonstrate that even in the ancient interior, underlying geology can have a significant impact on the ice." 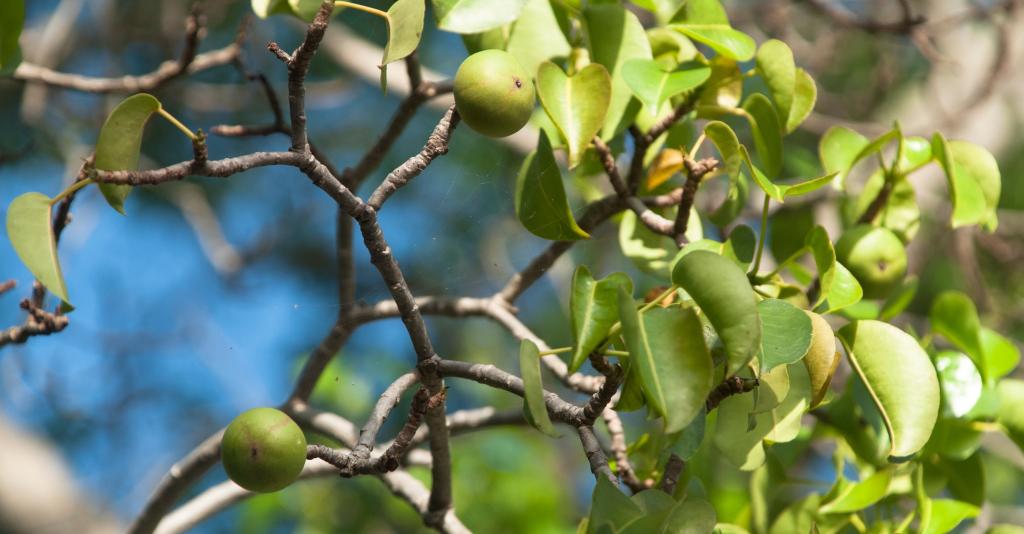