A video posted on social media shows a young woman unable to walk after having received the second dose of her coronavirus vaccine. 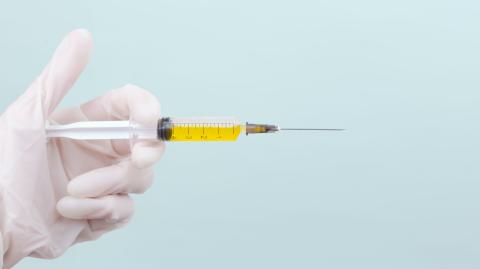 A young woman by the name of Georgia-Rose Segal, posted a video online in which she shows herself collapsing to the floor by the inability to walk following the second dose of a COVID-19 jab.

Collapsed on the floor

The video, which has since gone viral on social media, captures the moment the 34-year-old staggers before nearly falling to her kitchen floor after her second Pfizer vaccine.

Now, the video's images have prompted apprehension regarding vaccine efficiency and safety amongst younger demographics. The caption of the video reads:

Since the 29th June after her second Pfizer jab, Georgia has had daily episodes of fainting, developing into neurological issues and losing the use of her legs. And yes, she was perfectly fit and healthy before!

The comment section of the video in question saw many users refuting the need to get the vaccine in light of growing concerns surrounding new and more severe side effects. In her most recent Instagram post, Segal explains that her condition, although extremely rare, is directly correlated to her immune system's response the vaccine she received.

The condition she developed is called Functional Neurological Disorder and she stresses that its sudden appearance is not related to high levels of stress (as it is commonly linked to). She explains that:

Although false information surrounding all things COVID-19 are actively being banned on social media platforms, the NHS has officially recognized the possibility of developing FND following vaccination. As such, the video will remain circulating on the internet. In response to the skepticism that has been fuelled by the video, Instagram commented:

We are running the largest online vaccine information campaign in history, and through our work with the NHS and UK government we've directed over 13.5 million visits to accurate information about the virus and approved vaccines. 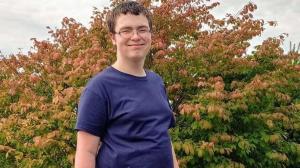 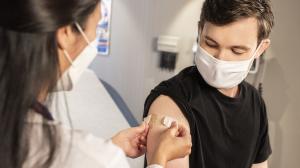 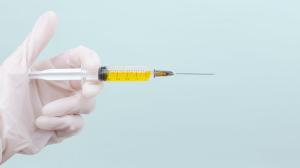