In an unexpected twist that has left scientists puzzled, COVID cases have been declining in every age group with herd immunity on the brink of being reached. 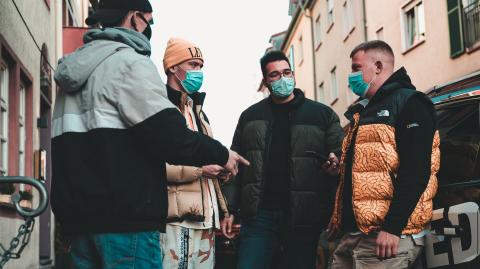 After weeks of seeing an upsurge in COVID cases rise exponentially, scientists claim that the end of the third wave is in plain sight.

The end is near

Researchers are now saying that Britain is 'very close' to achieving herd immunity—the point in which a population has achieved enough immunity against a virus to make it harder for it to spread—against the coronavirus. The experts from University College London have concluded that 87% of the country's total population has developed antibodies against the virus.

As a result, cases have been falling in every age group in England—particularly amongst adults in their twenties by around 15% in a day. Virologist from the University of Bristol, Dr. David Matthews, explained:

In terms of herd immunity – by which we mean the virus has managed to reach everybody and therefore most people will have a level of immune memory – I suspect we're very close to it.

Assuming nothing truly spectacularly leftfield happens then this pandemic is pretty much over for the UK. I suspect we will not see a major surge this winter, or any serious levels of fatalities.

The more we close the gap on the last 10 per cent who haven't had the vaccine the better we will be. Everyone will eventually meet the virus and it is far better to do so vaccinated.

Latest figures show that Britain recorded another 27,734 COVID cases on Wednesday, 28 July, down 37% in a week for the seventh day in a row. However, hospitalisations continued to rise and deaths increased by 25% week-on-week. 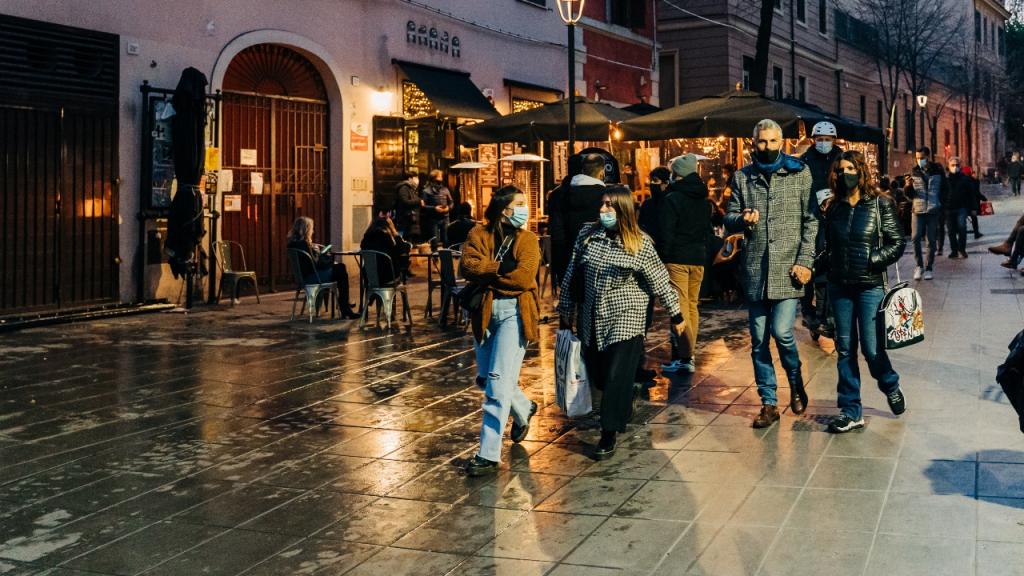 COVID: Large wave of infections to hit the UK this autumn
Read more