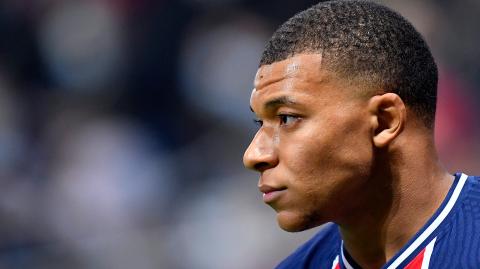 The transfer storyline of the summer thus far has been between PSG, Real Madrid, and Kylian Mbappé, the young striker that is set to star in the Euros for France this month.

Even though PSG missed out on both Ligue 1 and the Champions League this year, Mbappé had a fantastic season personally, scoring 35 goals in 41 matches.

Any young striker with that goal record is bound to attract interest from the Spanish giants Real. Recently, Al-Khelaifi spoke to L’Équipe about the 22-year-old Frenchman’s future.

I will be clear. Mbappé is going to stay in Paris. We will never sell him and he will never leave on a free transfer. Mbappé has everything he needs in Paris.

Fans took to Twitter to ridicule, both seriously and jokingly, the definitive statements made by the PSG president. Quickly, #FreeMbappe began trending worldwide.

Some have labeled Mbappé a hostage in this situation, while many have posted the hashtag alongside doctored photos of the French striker in the famous white Madrid jersey.

'This is Paris, this is his country'

Because his contract expires next year, PSG may have to sell Mbappé this summer to make sure he doesn’t leave for free eventually.

All I can say is that things are going well, and I hope we can reach an agreement. This is Paris, this is his country. He has a mission, not only to play football, but to promote Ligue 1, his country and his capital.

Mbappé has spoken of his admiration for Real in the past, and famously has a photo of him in their jersey alongside Cristiano Ronaldo as a teenager.

The opening match of Euro 2021 for France will be against Germany on Tuesday, June 15. Mbappé is set to start the match and dodge incessant questions about his future from journalists leading up to it. 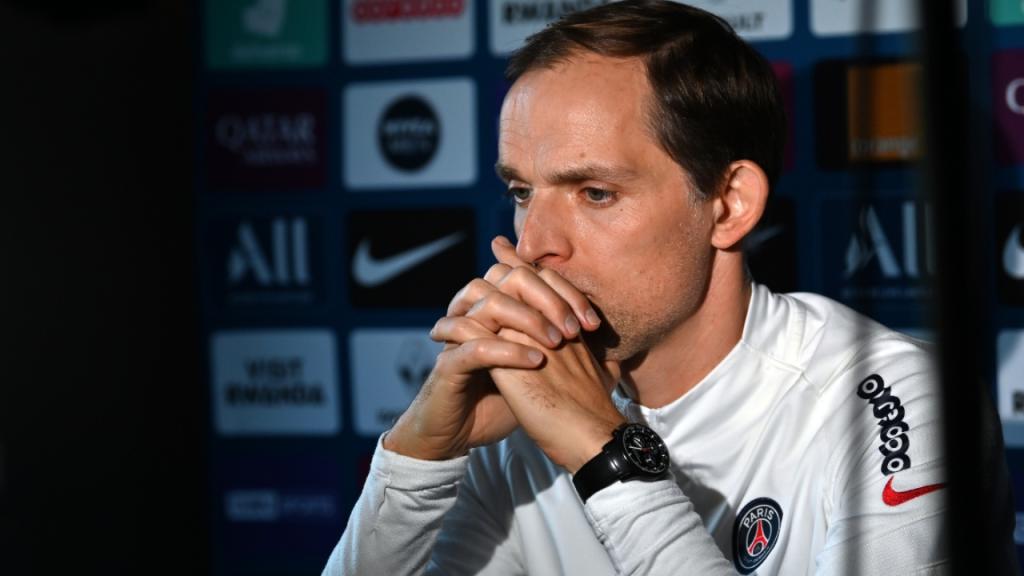 Thomas Tuchel has been sacked from PSG 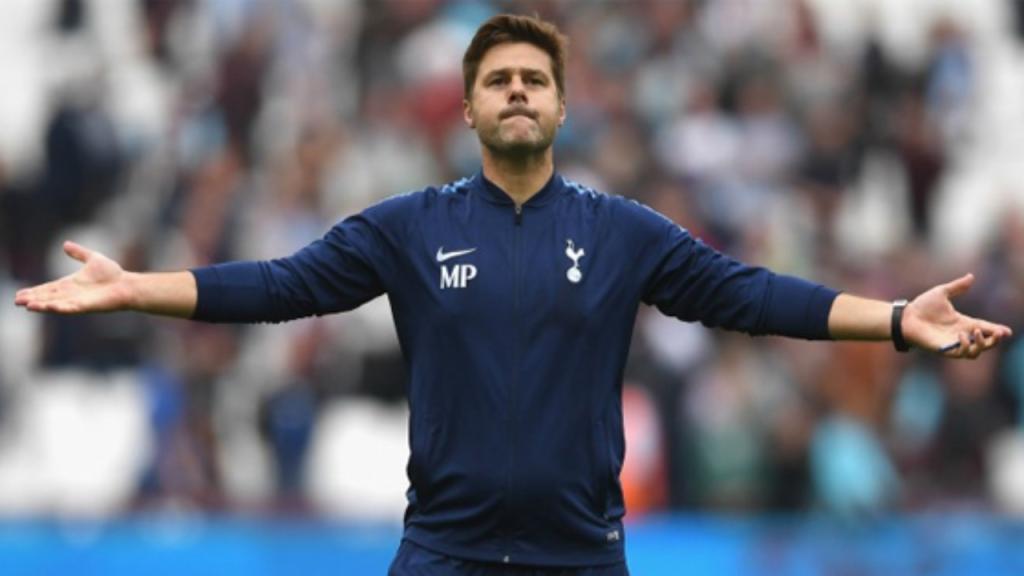 Mauricio Pochettino set to take over at PSG 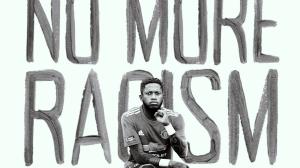 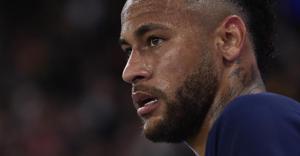 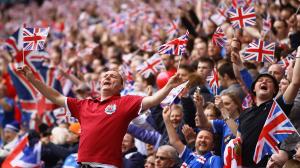