SAGE experts have mapped out various plausible scenarios for the evolution of COVID variants, including one that could potentially kill one in three infected people. 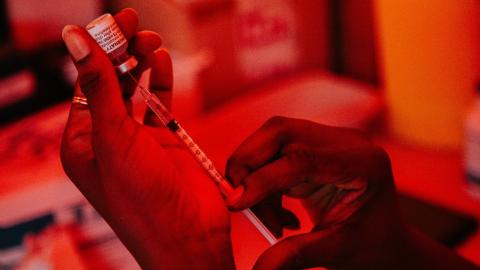 The Scientific Advisory Group for Emergencies (SAGE) recently published a paper outlining the ‘long term evolution of SARS-CoV-2.’ In their research, they discussed all the possible ways the pandemic could evolve. They admitted that there were chances the incoming strains could be weaker than the current variants today, but other disastrous scenarios have the experts worried.

According to SAGE, a potential new variant could hit the world even harder by causing serious disease that could kill one in three infected persons. They said that this deadly upcoming mutation may have a similar death rate to MERS-CoV which is 35%.

On the brighter side, the group also reviewed a scenario in which COVID, in the long-term, may eventually ‘cause common colds, but with much less severe disease predominantly in the older or clinically vulnerable.’

Another lethal scenario they found is the emergence of a vaccine-evading variant which may be prompted by a ‘recombination’ between two variants of concern—such as the Delta, Alpha, or Beta. SAGE has deemed this possibility as ‘almost certain’ because of a process known as ‘antigenic drift.’

SAGE is now urging the government to adopt preventative strategies to reduce the risk of recombination between variants.

These stark words from the government’s own advisors underlines what many of us have been warning about and confirms there are still obstacles to overcome.

The government can’t be complacent, they must continue their support for the development of the next generation of vaccines and prioritise the reduction of infections here at home to reduce the possibility of another domestic variant emerging. 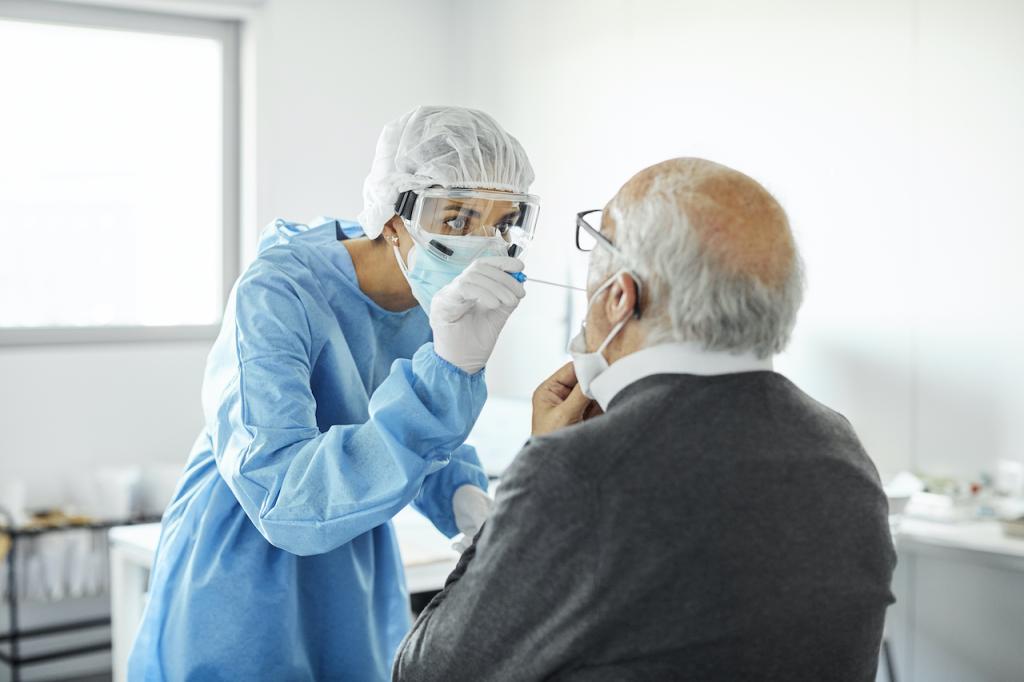 COVID-19: Is the new 'Mu' variant vaccine-resistant? The WHO alerts
Read more 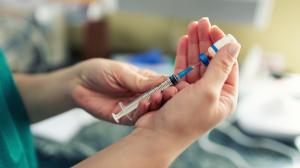 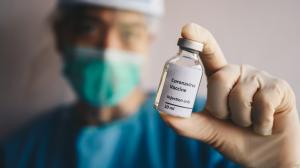