Daylight Savings: When do we wind the clocks back?

When does Daylight savings end... or start? If you’re confused as to when and which way the clocks change check in here! 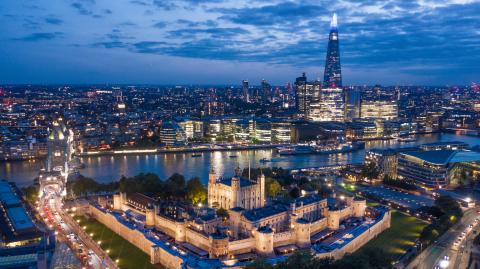 It is now the middle of Autumn and to add to 2020’s share of unfair and frankly rude blows, we are now set to lose an hour of daylight... But don’t worry, we aren’t allowed outside to enjoy it anyway.

What is Daylight Savings?

Daylight Savings Time was created by George Hudson in 1895 in an effort to lengthen the hours of daytime during the summer months where the sun typically sets much later. The idea was that stores, schools, places of work and public transportation would all be adjusted to adhere to daylight hours.

Yup, instead of starting work at 10 am instead of 9, George Hudson decided it would be much better to just change time instead. What a genius.

Luckily for most of us, the system is pretty much automated. Modern-day technology switches the time over itself and it completely passes us by. But, for all those who fancy a nice watch or tell the time by glancing at their ovens, you might need to know exactly when to move your clocks back and forth.

Back in 2019, the European parliament voted in favour of scrapping DST. However, it was left to each Member of State to determine whether or not to stay permanently on ‘Summer Time’ or change one last time to ‘Winter Time’.

Alas, negotiations the EU have not yet begun negotiations but the draft law proposes that 2021 will be that last year that EU countries will follow the time change and all future 2022 DST changes are marked as preliminary. For those in the UK, you still get an extra hour of sleep...Thanks Brexit!

Is Daylight Savings Starting or Ending?

As we will be heading into winter this means that DST is ending and we will be setting our clocks back an hour to account for the loss of daylight. Some helpful catchphrases such as ‘March Forward, Fall Back’ and ‘lose an hour here, gain an hour there’ will help you to remember the change for future use. Or alternatively, you can use them to annoy your friends at 2 am when you ask them if they’ve changed their clocks back.

When is Daylight Savings Time Ending?

For the UK DST will end on Sunday the 25th of October at 2 am where the clocks will be switched an hour back to Greenwich Mean Time (GMT) giving you an extra hour of sleep.

For the US, DST ends just a week after on November 1st.

So, set a reminder on your phone to change your clocks this Sunday! 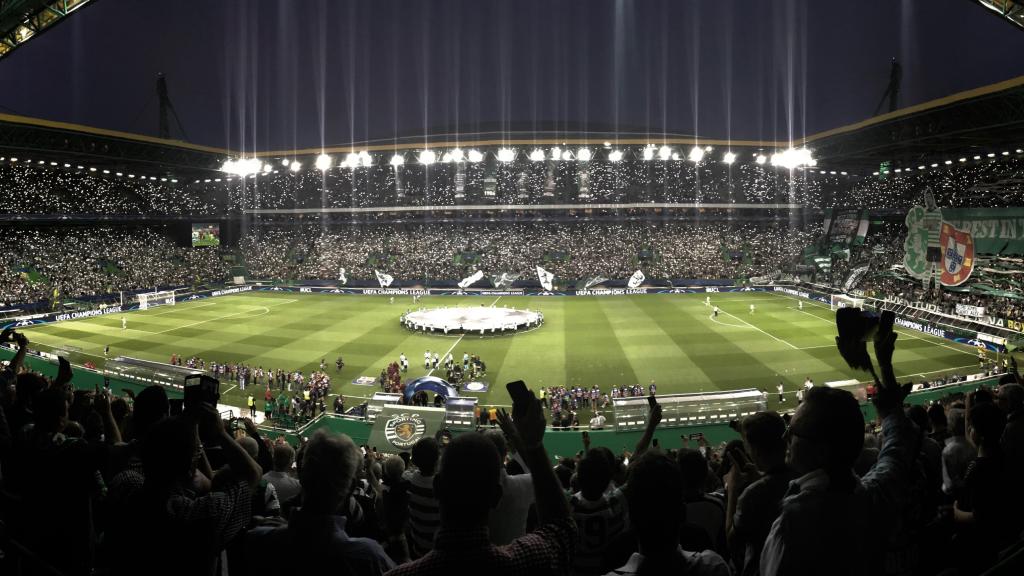 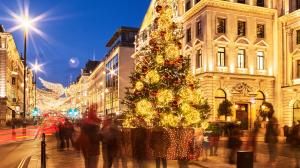 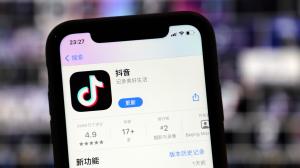 Lifestyle, news
TikTok accused of illegally harvesting the data of millions of children in the UK
Read more 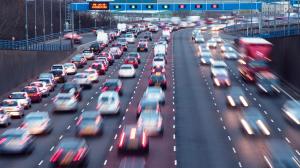