PM Johnson recently announced a three-tier lockdown system which came into effect yesterday. However, over the next 24 hours London, Manchester and Lancashire may face harsher restrictions. 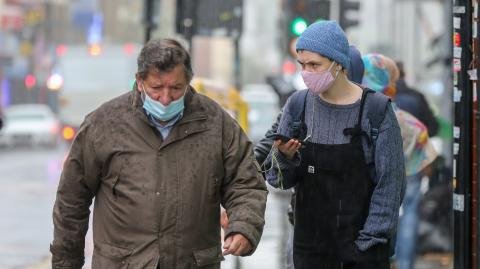 MP’s in the capital met with Health Minister Helen Whateley this morning to discuss whether or not Manchester, London and Lancashire should be placed under harsher restrictions.

It is suspected that within 24 hours, Manchester and Lancashire will move to atier-three lockdown while it has been confirmed that London will have to adhere to tier-two measures from tomorrow.

So far, it has been confirmed that London will be moving into tier-two which means household mixing will no longer be viable and they will also still have to abide by the curfew and rule of six outlined in tier-one.

The mayor has stated that enforcing extra restrictions was ‘inevitable’ but that a support package should be put in place for Londoners.

This would mean that all indoor and outdoor household mixing will be banned for four weeks and bars and pubs will be temporarily closed unless they can operate as a restaurant.

However, local leaders in Greater Manchester have announced that they ‘will not accept’ the ‘fundamentally flawed’ plans to place the area into a tier-three lockdown. A joint statement from 12 key local politicians stated that they would not be on board with the system unless more financial support systems were put in place.

The statement published on Wednesday read:

We do not believe we should be put into Tier 3 for two reasons. First, the evidence does not currently support it. The rate of Covid infection in Greater Manchester is much lower, at 357.6 cases per 100,000, compared to Liverpool City Region which is in Tier 3 at 488.0 cases per 100,000. Plus our hospital admission rate is much lower than in Liverpool City Region as deputy CMO Jonathan Van-Tam highlighted in his press conference this week.

Boris Johnson is currently considering a national ‘circuit breaker’ lockdown that would see the whole country placed under a full lockdown for two weeks. So far, the PM isn’t so keen on the idea but admits that he can’t ‘rule it out’.

However, given the appropriate financial support, many Manchester politicians would prefer the ‘circuit breaker’ over the tier system. 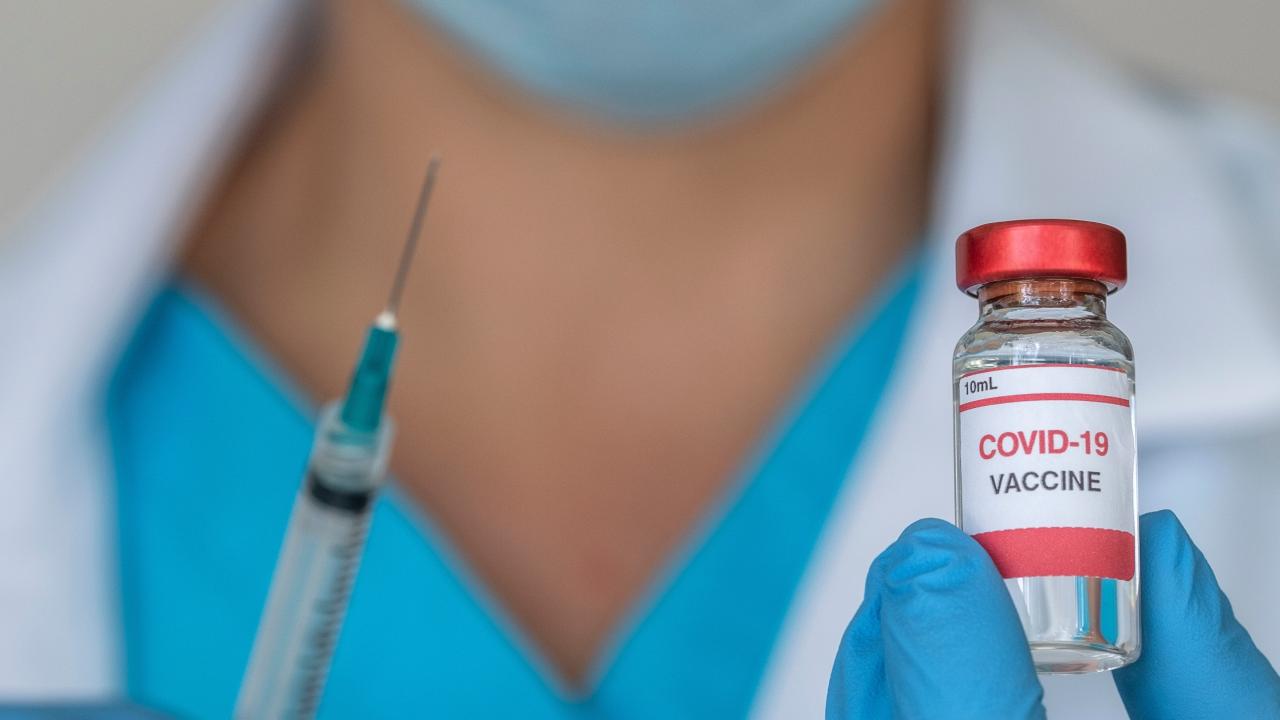 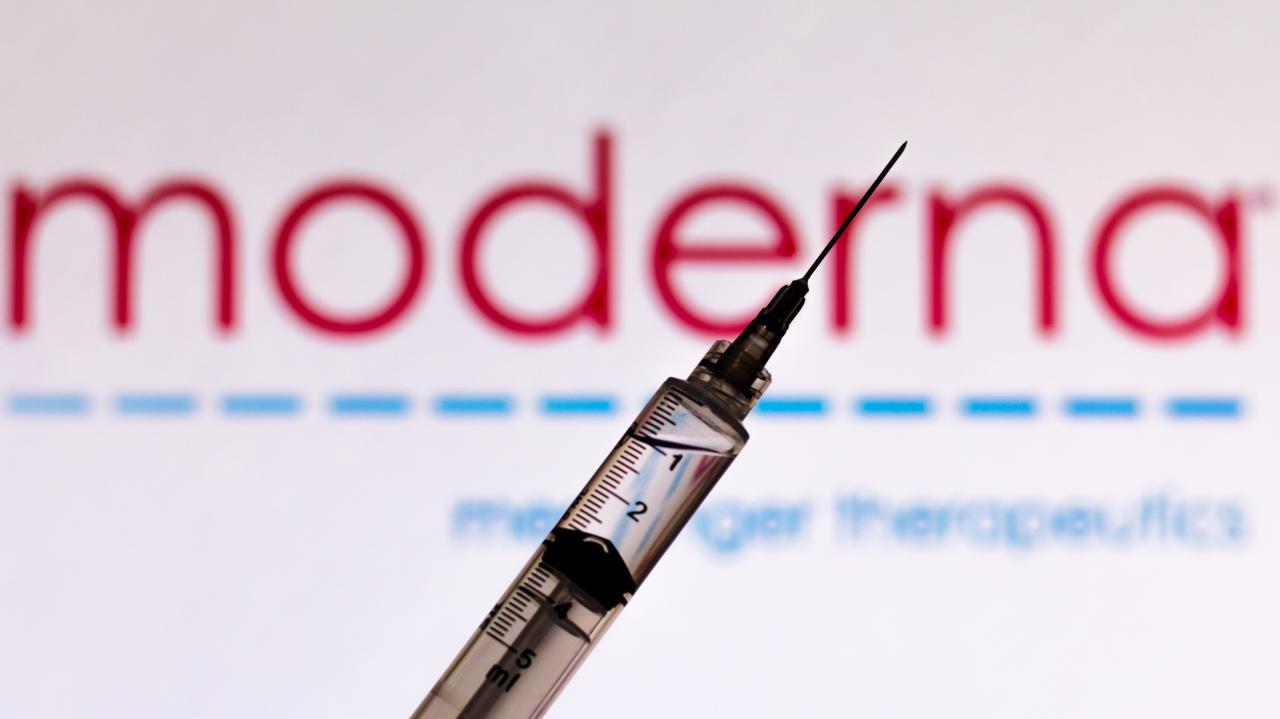 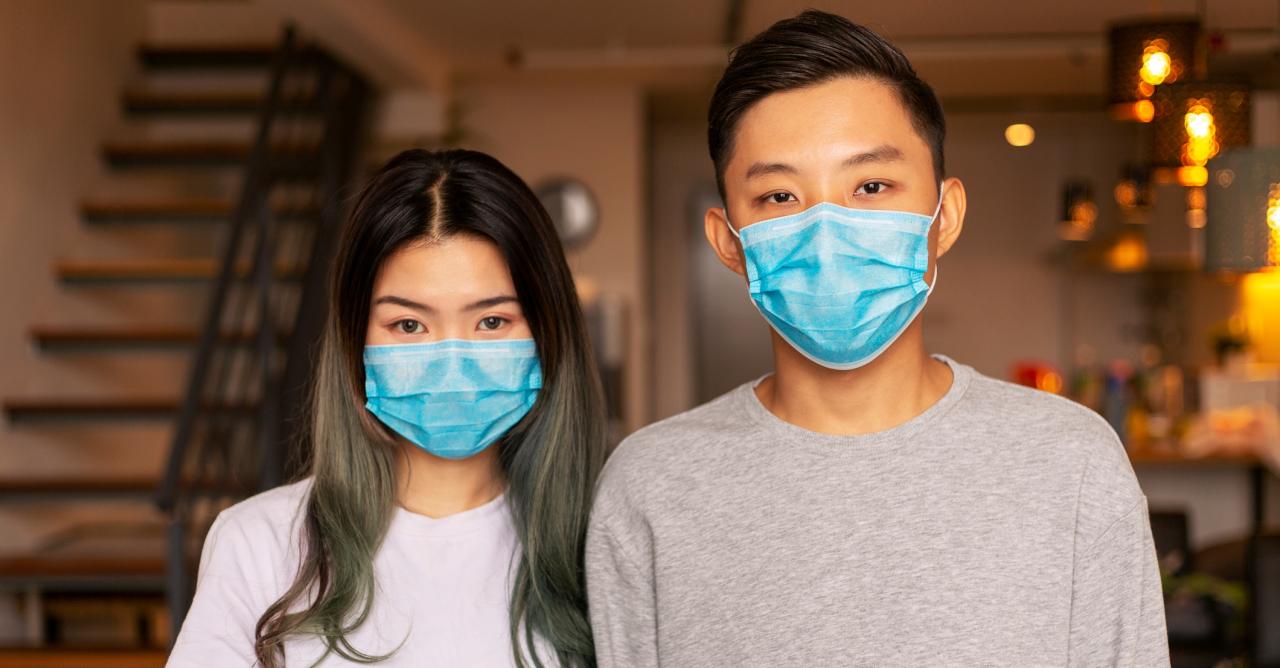 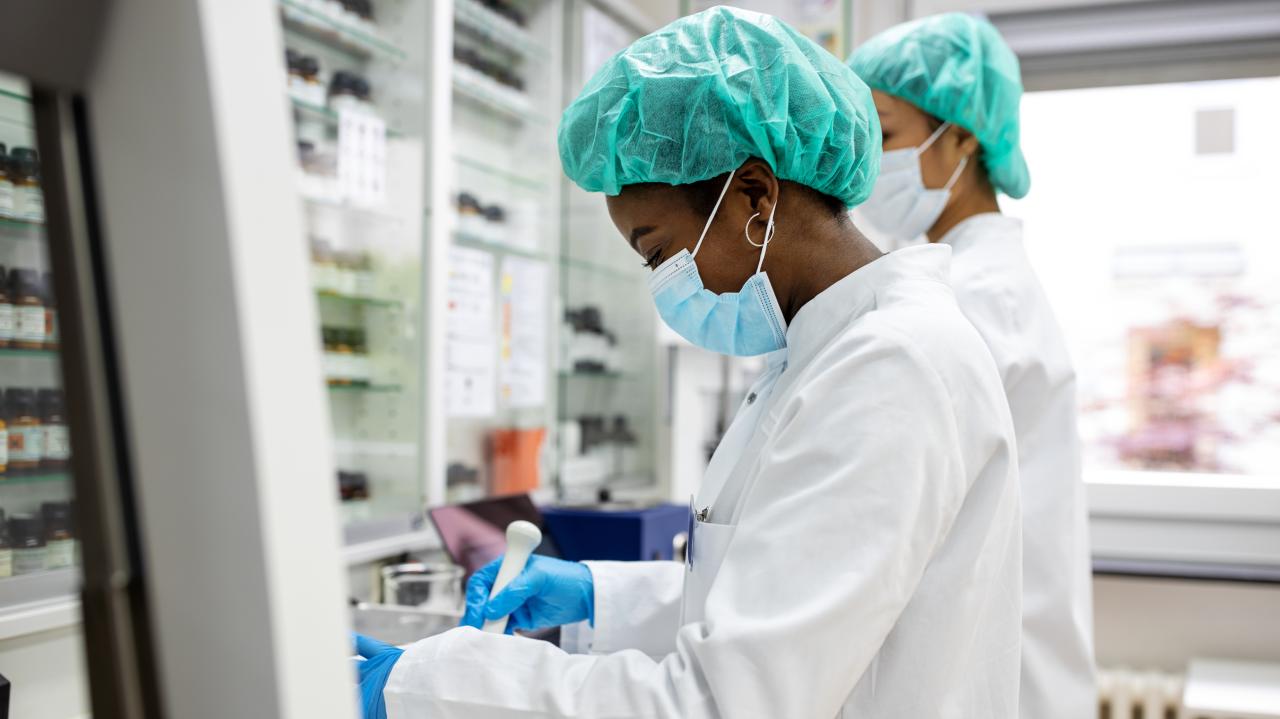 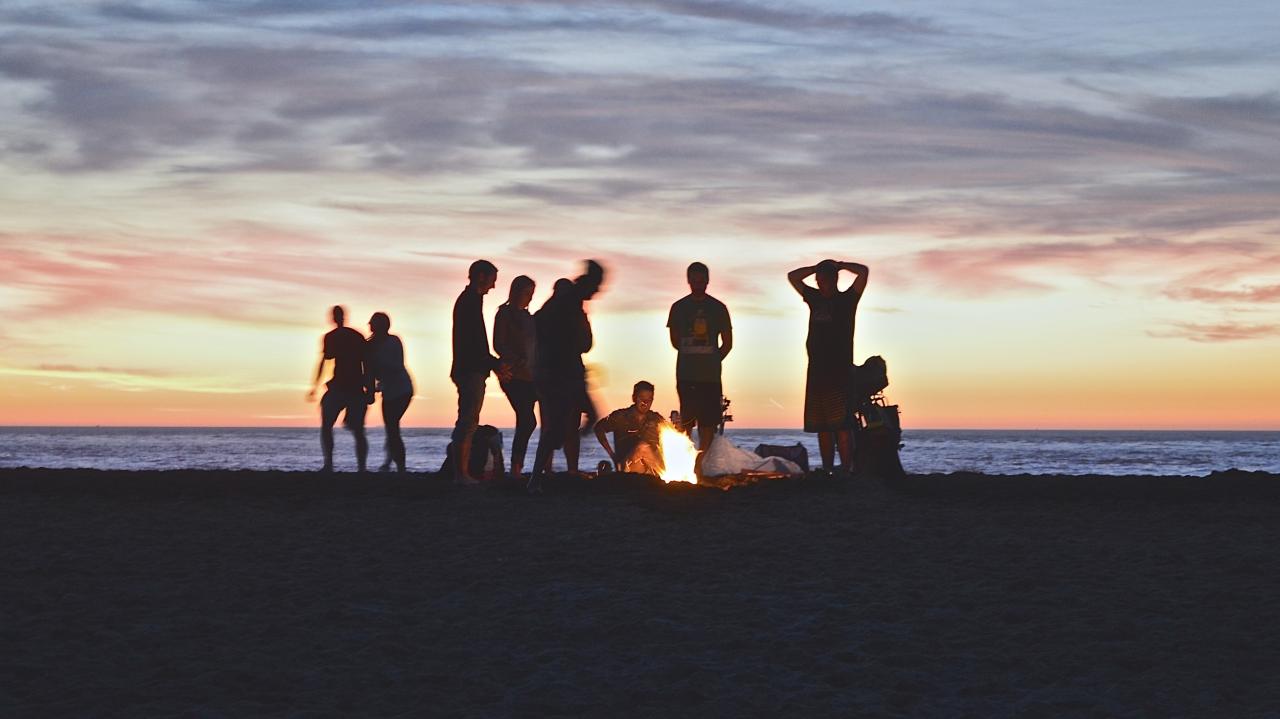 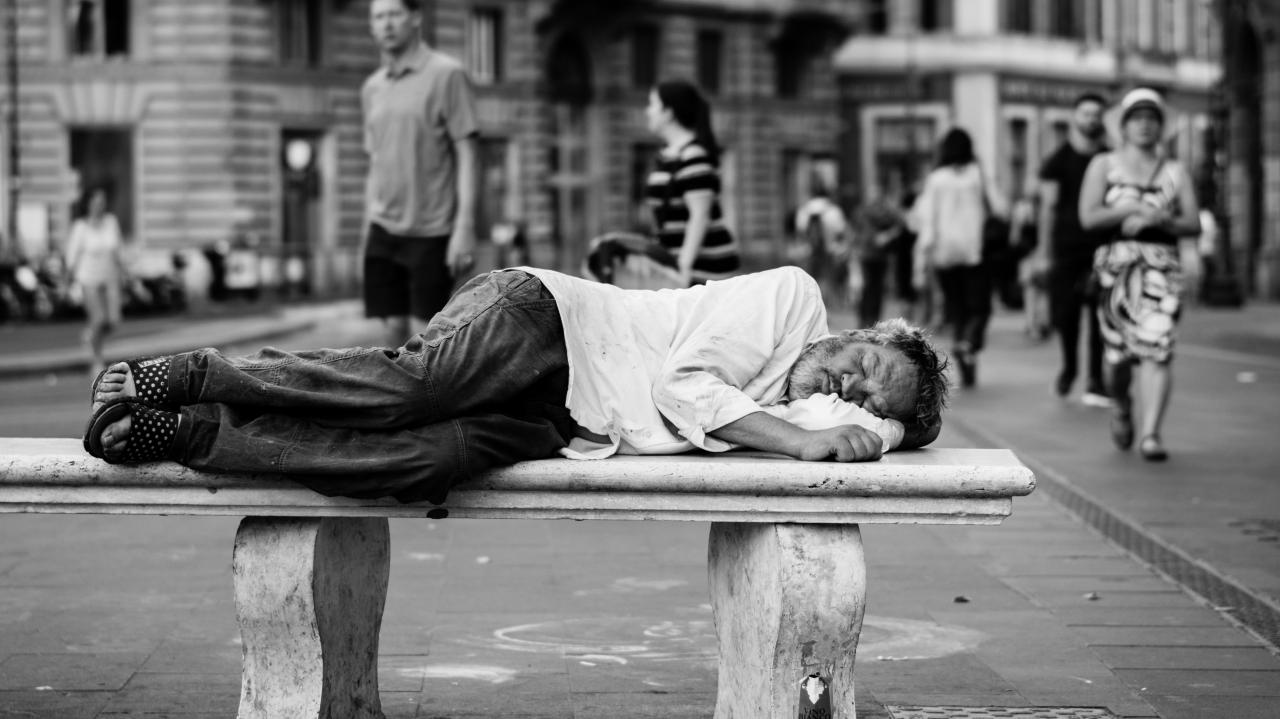 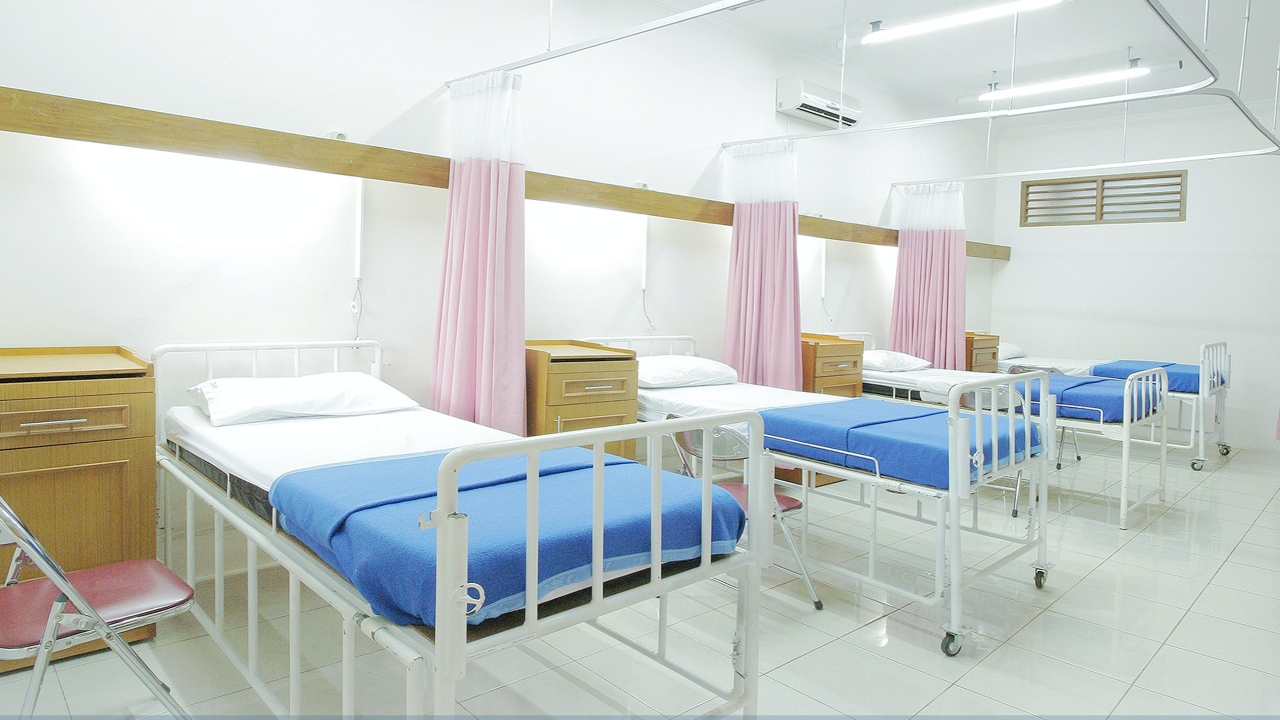 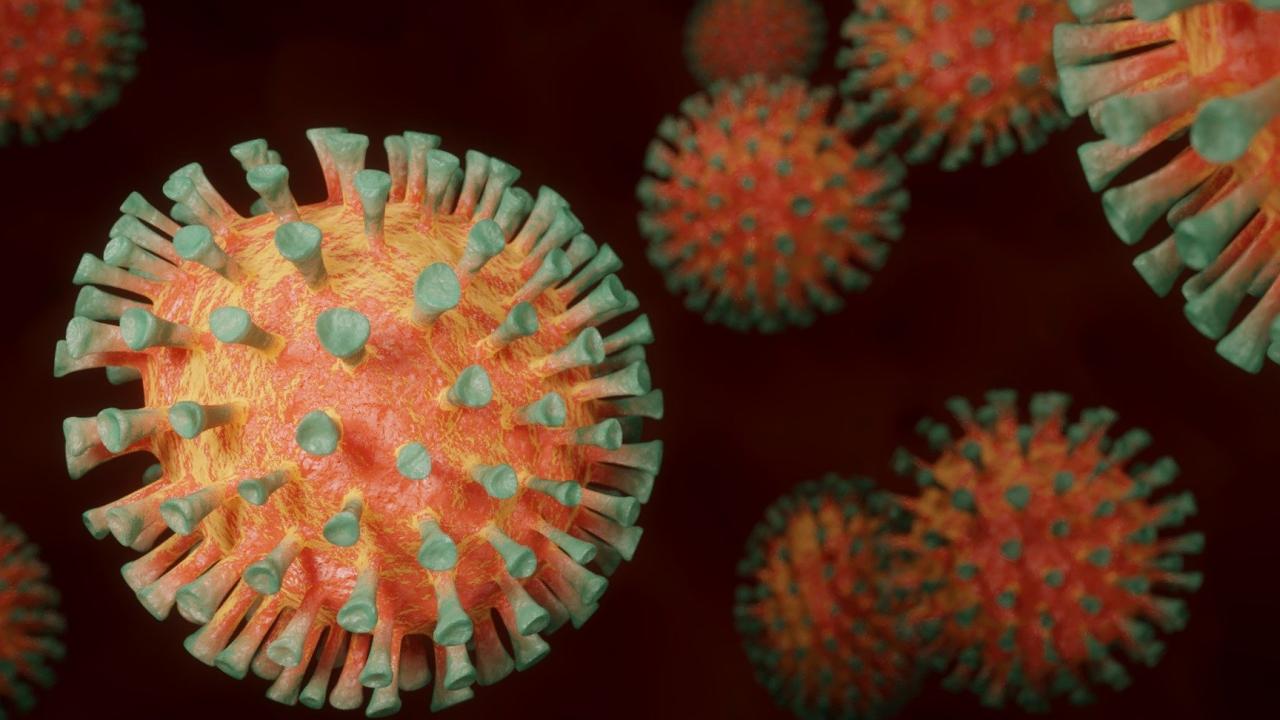 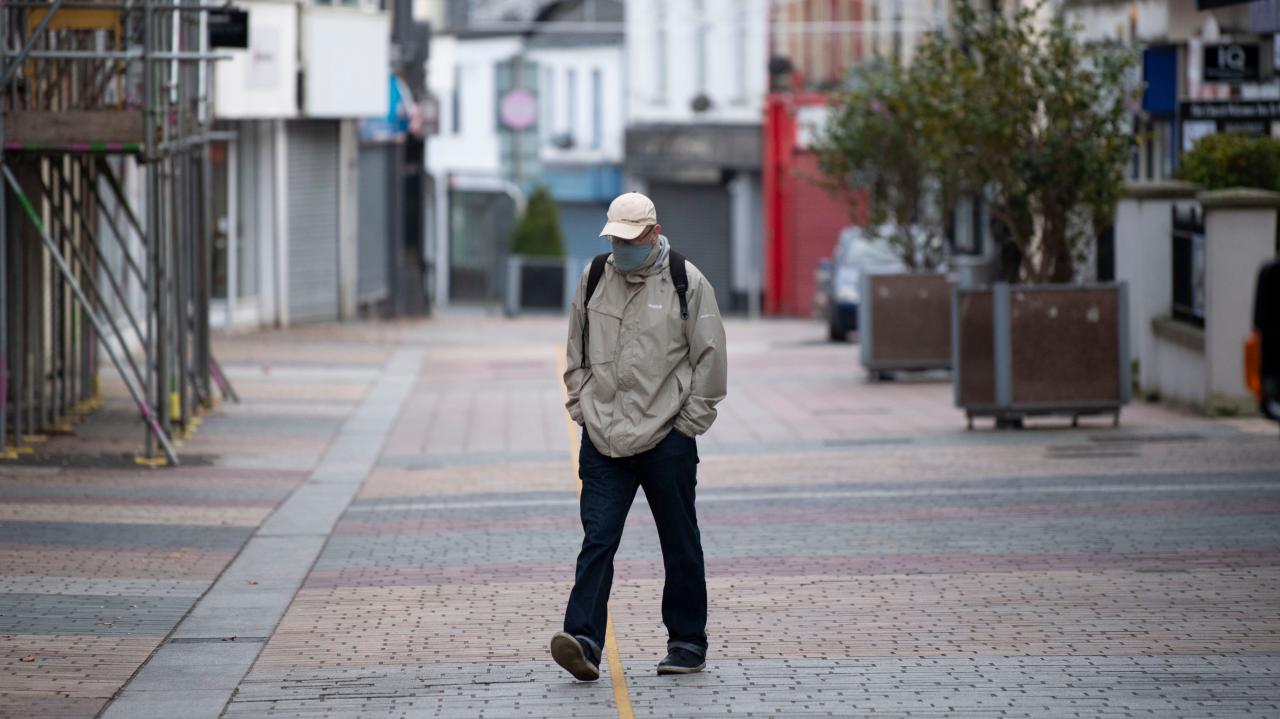 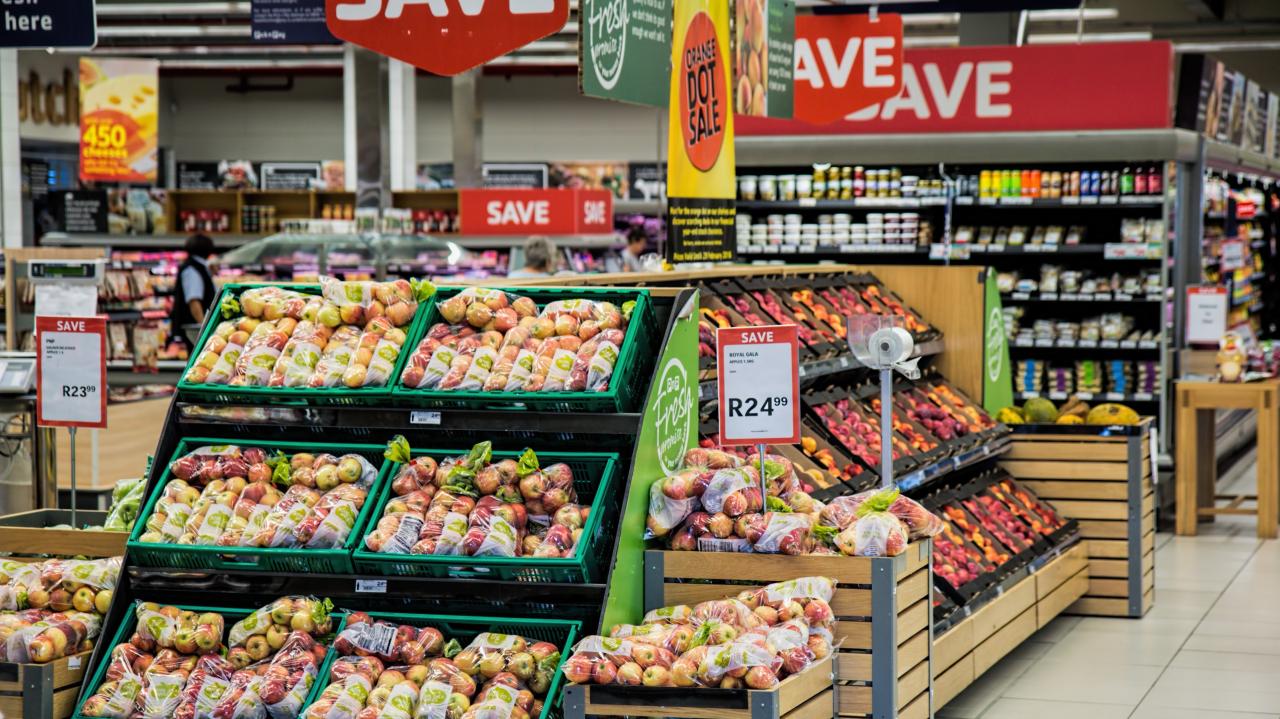