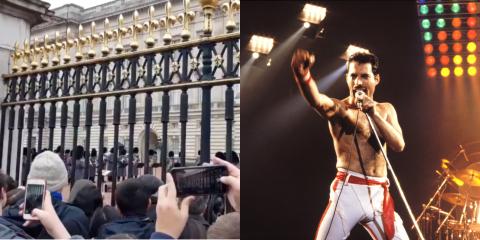 Following the beaming success of Queen biopic,'Bohemian Rhapsody' The Band of the Grenadier Guards were heard devoting a brilliant performance of the iconic number outside Buckingham Palace - and they did not disappoint.

Local onlookers and international tourists alike were left filled with admiration after catching a live show of the Royal Guards as they paid tribute to the success of Brian Singer's 'Bohemian Rhapsody', which has outdone itself at the 76th Golden Globe Awards last Sunday.

Although the ensemble also went on to perform a rendition of the Game Of Thrones theme song in honour of GOT actor, Richard Madden, the crowd were left fixated at the peformance of Queen's most renowned anthem. Online users wasted no time in taking to Twitter to express their just how ultimately impressed the British public are by the tribute:

Someone was even as keen as to suggest: "Can we make a petition to make borhap our new British anthem?"

Check out the tribute above. 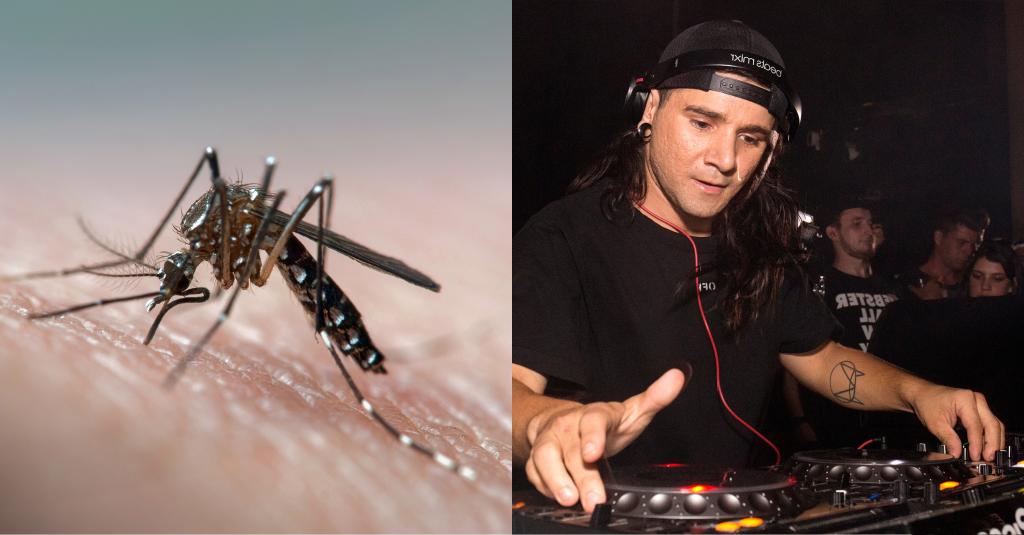 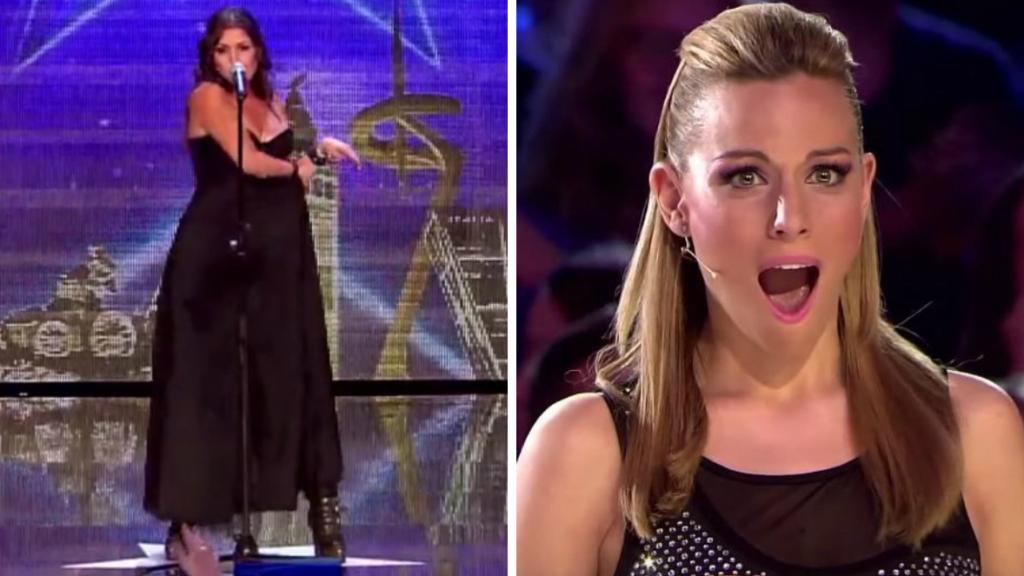