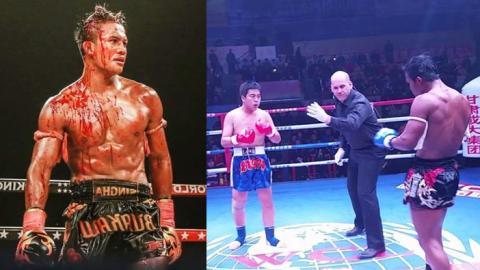 A few years ago, a millionaire had the strange idea of wanting to take on Buakaw Banchamek. And what followed looked to be a very painful battle!

What would you do if you had money to spend? Of course, you pay for a beating from one of the most dangerous men in the world. It just makes sense right?

Well, that’s exactly what this rich Chinese man decided to do. He didn’t go on a crazy holiday, buy a very expensive sports car or a villa in Los Angeles like the rest of us might be tempted to do. Instead of all that, he paid Buakaw Banchamek to give him a beating.

Yeah, you read that right, he paid the legendary Muay Thai champion to fight him. It probably would have been better to challenge him to fight Yodsaklai. But no, the businessman decided that he wanted to be the one that was beaten to a pulp instead, which means for spectators, this legendary battle was not like any other fight.

As for the fight itself, the rich businessman miraculously actually managed to last longer than just one round. The Muay Thai champion took his time with the novice fighter and it seems his opponent wasn't ready to give up so easily either.

Check out the video at the top of this article to see how this business fared against his legendary opponent. Rest assured, he won’t be forgetting this experience anytime soon! 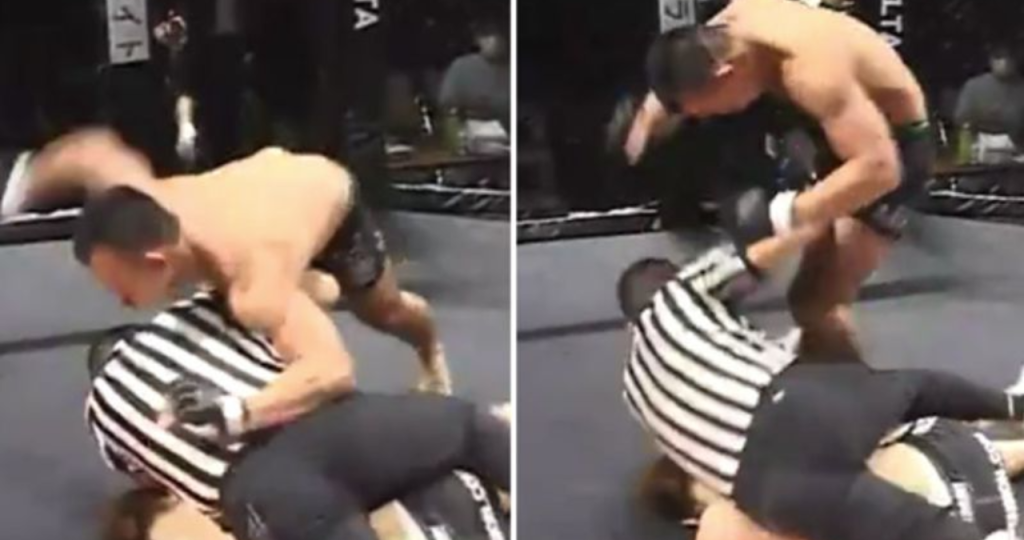 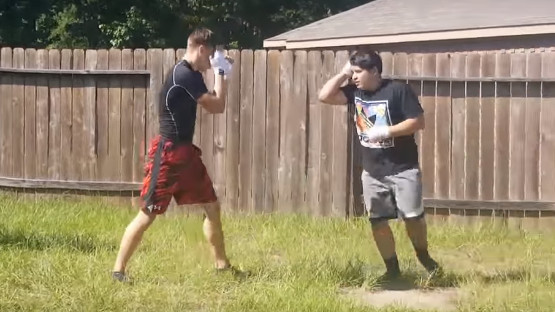