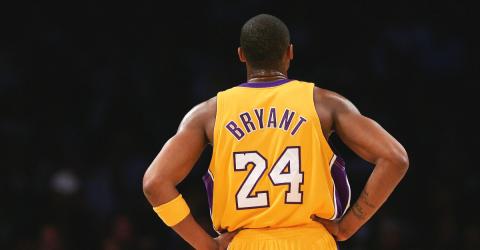 The popular broadcasting channel BBC committed a huge mistake on Sunday 26th January when they broadcasted footage of LeBron James in a tribute report to Kobe Bryant who recently died in a helicopter accident.

This was a ‘human error’ that people won’t be forgetting anytime soon. While media all around the world were announcing the death of NBA legend Kobe Bryant on Sunday 26th January, the BBC released a report in tribute to the athlete reliving moments from his sporting career on the BBC News at 10. The problem was that footage of LeBron James had been slipped into the video which caused outrage among multiple viewers.

‘If only the BBC hired more black producers and editors…’

‘I genuinely cannot believe that the actual BBC News at 10 just did this,’ ‘If only the BBC hired more black producers and editors, then appalling mistakes like this just wouldn’t happen,’ ‘Disgraceful. Folks at the BBC can’t differentiate LeBron James from Kobe Bryant? Can you employ more black professionals? Shame on you’ were just some of the comments that appeared on Twitter shortly after.

Not long after this blunder was released, the channel and chief editor of the show, Paul Royall, apologised on social media. ‘We apologise for this human error which fell below our usual standards on the programme,’ he explained. 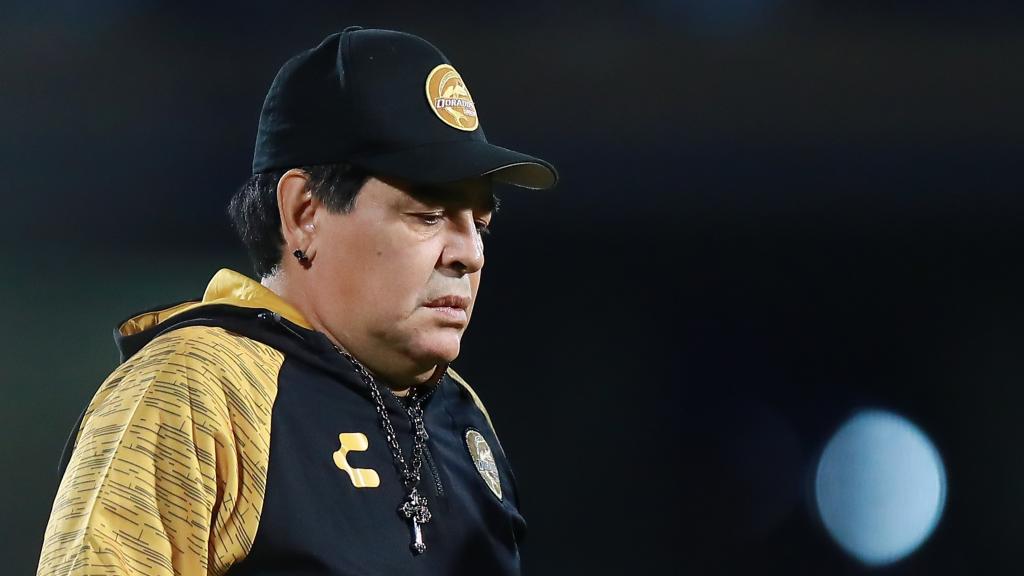 Investigators believe Maradona’s death may have been a homicide 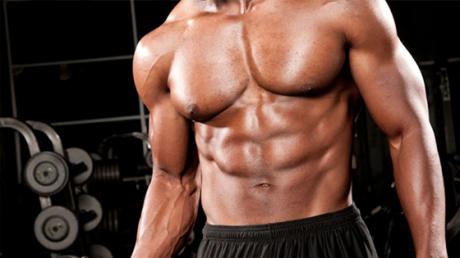