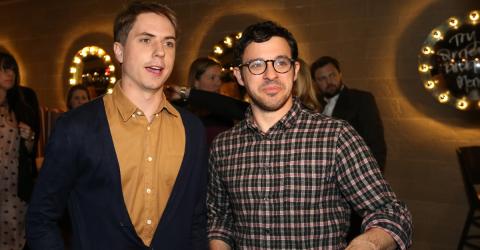 After the 'car crash' disappointment of the 'Fwends Reunited' Inbetweeners reunion in January this year, there's some good news for fans as we're set to get yet another 'mini' reunion as two of the show's biggest stars team up for a brand new series...

A lot of Inbetweeners fans were left gutted with the way the 'Fwends Reunited' Inbetweeners reunion went at the start of this year. Viewers panned the show, slating Jimmy Carr's presenting and saying the main cast 'looked like they didn't want to be there'. Even James Buckley - aka Jay - branded the show a 'disaster'.

But whilst James Buckley later revealed that there would never be any more Inbetweeners episodes, there is a small consolation for fans as the line-up for the next series of Taskmaster reunites two of the biggest stars.

Joe Thomas - who played Simon - has been announced as one of the contestants for series 8 of Taskmaster, which is hosted by none other than Greg Davies - better-known to Inbetweeners fans as headteacher Mr. Gilbert. The panel show involves Greg Davies - the Taskmaster - setting a series of comical and ridiculous tasks for five celeb contestants - usually comedians.

Check out the video above to see what else we know about the show so far... 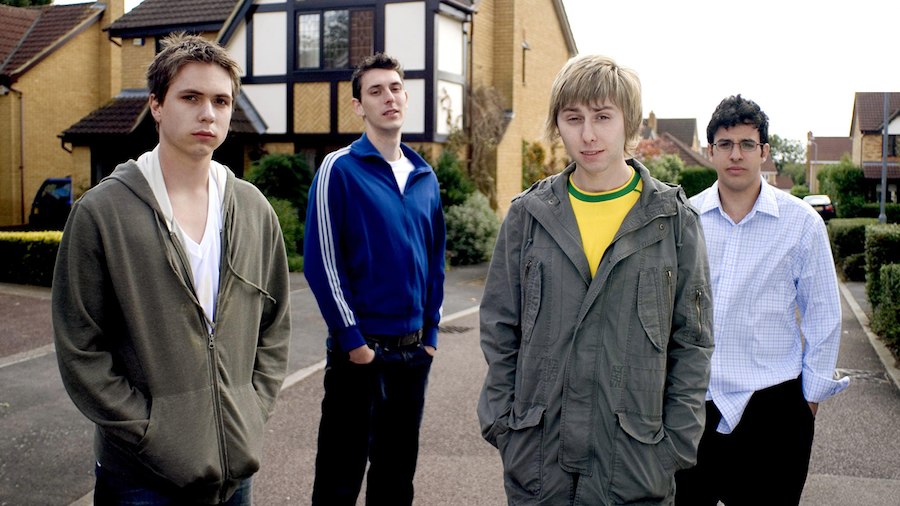 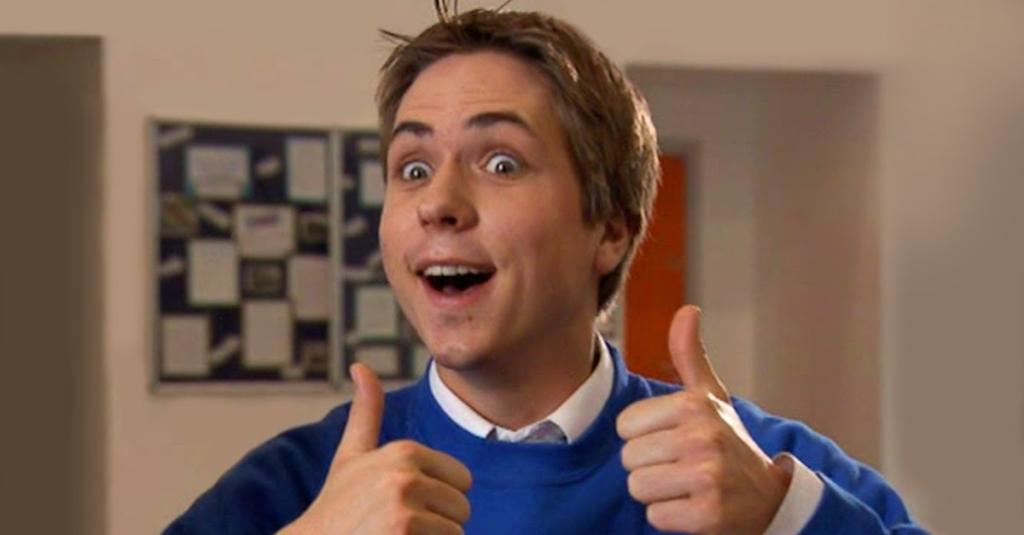 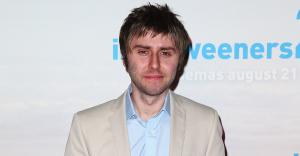 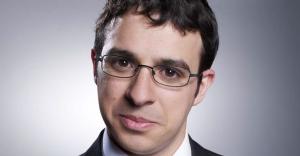 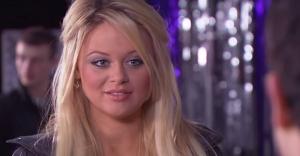 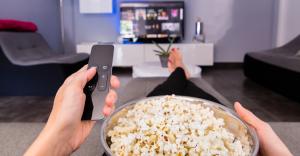 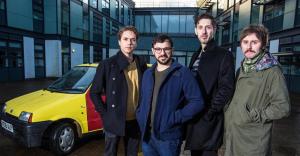 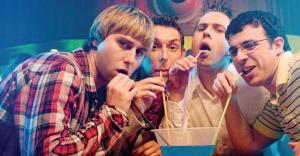 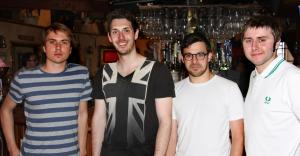 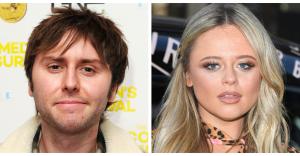