As the show finally kicks off for its 19th season, the full line-up for I’m A Celebrity… Get Me Out Of Here! 2019 has finally been revealed. Last night, producers let slip the identity of the twelfth celeb who will be donning their jungle gear and joining the rest of the campmates to stir things up very soon... 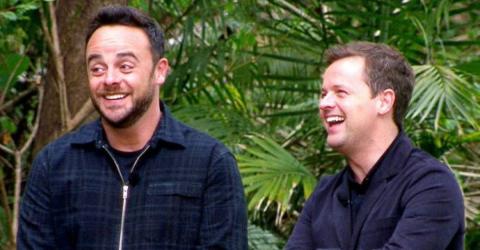 Last night, we saw ten celebrity campmates beginning their I’m A Celeb journeys. Whilst we’ve known most of the line-up for the 2019 series for quite a few weeks now, the identity of the mysterious twelfth campmate – who will enter the jungle later in the series – has only just been revealed.

Fans already know that Coronation Street star Andrew Whyment is set to head Down Under as a late arrival – but we now know that he’ll be joined by another soap star. Cliff Parisi – aka Minty from EastEnders – will be the series’ twelfth and final campmate – and producers are hoping he’ll shake things up.

Cliff was on EastEnders as the loveable mechanic Minty Peterson for eight years between 2002 and 2010. His stint on the show didn’t overlap with fellow campmate Jacqueline Jossa’s seven-year run as her first EastEnders appearance came five days after Cliff bowed out. However, the pair are likely to have many mutual friends and experiences from working on Albert Square.

Cliff will likely be recognisable to many non-EastEnders fans through his role on Call The Midwife. He has played handyman and gardener Fred Buckle on the historical BBC drama since 2012. He also previously appeared on Hollyoaks as Walt and made an appearance in the final series of BBC comedy Outnumbered.

According to an ITV source, producers are delighted to have signed Cliff up as late arrival, saying: ‘With Cliff and Andy we have got too big soap names joining the jungle and they'll be a lot of fun. Cliff is the final piece in the puzzle and comes from two massive BBC shows. It will be interesting to see if he sees the funny side of things when he has been in there a while and the hunger and tiredness kicks in.’ 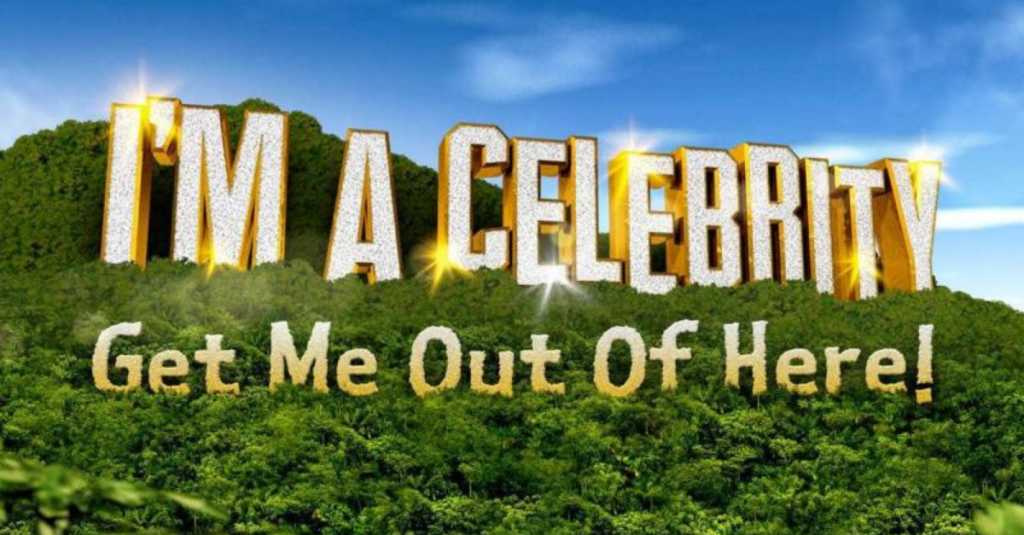