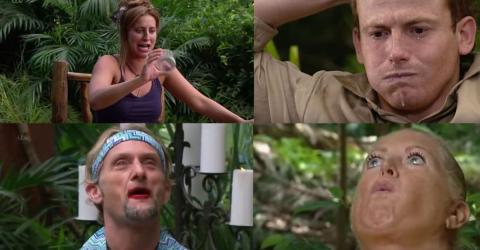 With just days to go until I'm A Celebrity… Get Me Out Of Here! 2019 begins, details have begun to emerge about the terrifying Bushtucker Trials this year's campmates have in store…

Ant and Dec are back together Down Under, the celebs have (almost) all been revealed and we couldn't be more ready for this year's series of I'm A Celebrity… Get Me Out Of Here!.

And you can rest assured, it looks like the producers have lined up some cracking surprises for us this year. Not only have they made some brand new modifications to the classic campsite we know and love, they've also got a host of brand new Bushtucker trials in the works.

Fans of the show will know that we're bound to see our favourite eating trials and Celebrity Cyclone but leaked details have revealed some of the other challenges the celebs are likely to face this year.

Whilst the celebs will all be arriving in style - five of them in a superyacht and the other five in supercars - they'll be forced to face their fears of jungle life very quickly, as those arriving on the yacht will be forced to swim through jellyfish-infested waters to reach the shore.

The celebs will also be taken via helicopter to walk the plank off the 32-storey high-rise tower in Surfer's Paradise, Queensland that viewers have seen used in previous series before they are even allowed into the camp. 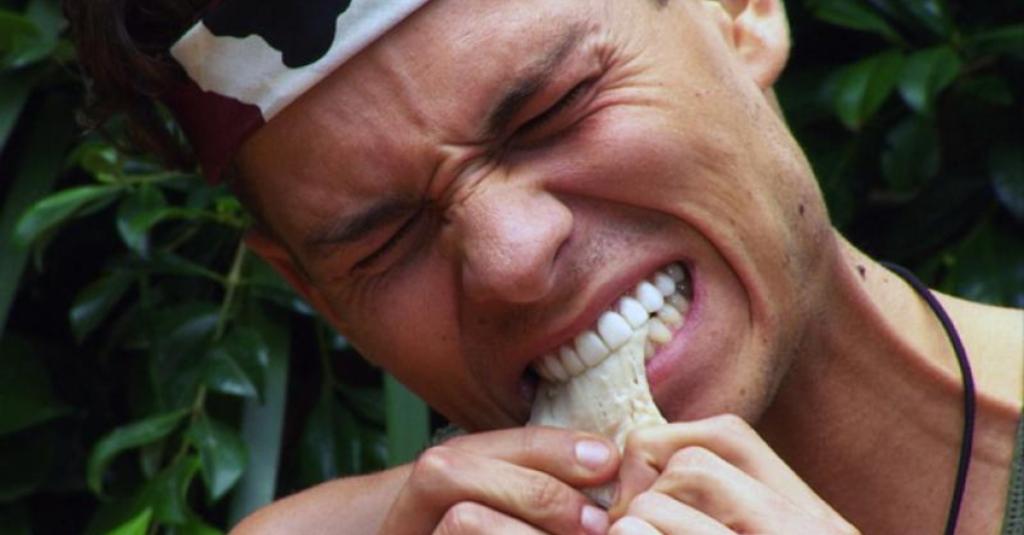 These Are The Worst Ever I'm A Celeb Bushtucking Eating Trials 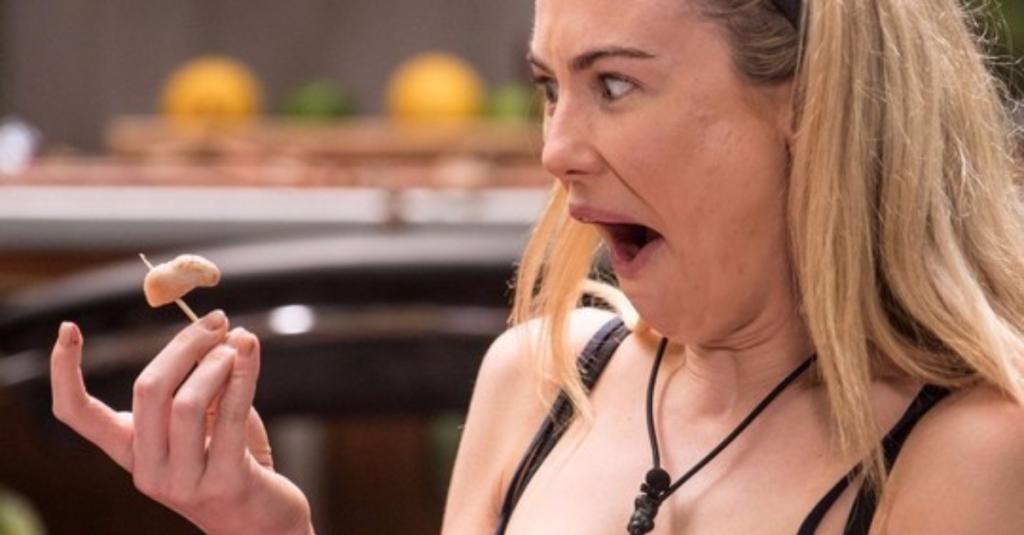 Have Producers Made A Huge Mistake As This Bushtucker Trial Faces The AXE?