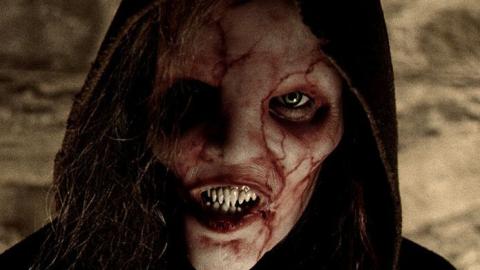 You should no longer be reluctant to watch horror films on TV or in the cinema. And why? Basically, because it’s good for you!

We have some good news for you! Watching any scary film will make you lose weight! This comes from a study led by the University of Westminster that was released back in 2012.

This study indicated that we lose on average 113 calories while watching a horror film which is the equivalent of 30 minutes walking. Not bad right? And the scarier the film, the more calories you lose. A physical reaction is triggered by fear that makes your heart rate rise which burns energy.

After this study was conducted with numerous participants, researchers came up with a list of the horror films that make you lose the most weight. In first place? The Shining, with 184 calories lost. Jaws (161 calories) and the Exorcist (158 calories) are also up there among the best.