Three years ago, palaeontologists unearthed skull fragments attributed to Denisovan Man in a cave in Siberia. A rare discovery, which corresponds only to the fifth individual of the species discovered until now.

Of the large Hominid family, Denisovan Man undoubtedly remains the most elusive member. Of the very few specimens found to date, the most notable were a few bones found nine years ago in a cave to which the species owes its name, located in Russia. But now, excavations done three years ago are changing things.

In 2010, a phalanx and teeth found in the famous Siberian cave of Denisova, were used to identify one of only four Denisovans known to date, and then palaeontologists discovered a fifth individual three years ago. This time they discovered some skull fragments.

"It's really great to finally have fragments like this, it's not a complete skull, it's a piece of skull, it tells us more about the finger and it's good to have them [discovered], even if it's far from being a complete skeleton,"said Bence Viola, palaeoanthropologist at the University of Toronto.

DNA analysis of these two fragments from the parietal bone of the skull - a bone that forms part of the cranial vault - made it possible for the researchers to establish with certainty that they came from a Denisovan. Its age, on the other hand, remains a mystery; the bones are too old to be dated by the usual isotopic technique of carbon 14. Despite this grey area, the discovery raises unprecedented hopes within the scientific community.

"It's great," exclaimed paleaoanthropologist Chris Stringer at London's Natural History Museum which did not contribute to the discovery, but which will soon hold a conference on Denisova at the annual meeting of the American Association of Physical Anthropologists. During this event, Bence Viola's team promises to unveil some of the results of analyses conducted on this paleontological treasure.

"Of course, it's just a small fragment. [But] it's important to create hope for more complete elements," Stringer says. Paleontologists' main hope: that these few square centimetres of cranium can confirm another discovery potentially attributable to Denisova, made in China in 2017: "It should be possible to see how this [new discovery] sticks with the Chinese fossils that some suppose to be Denisovan ", says Chris Stringer. The face of the most unknown Hominids may soon reveal some of its features...

Check out the video above to see more... 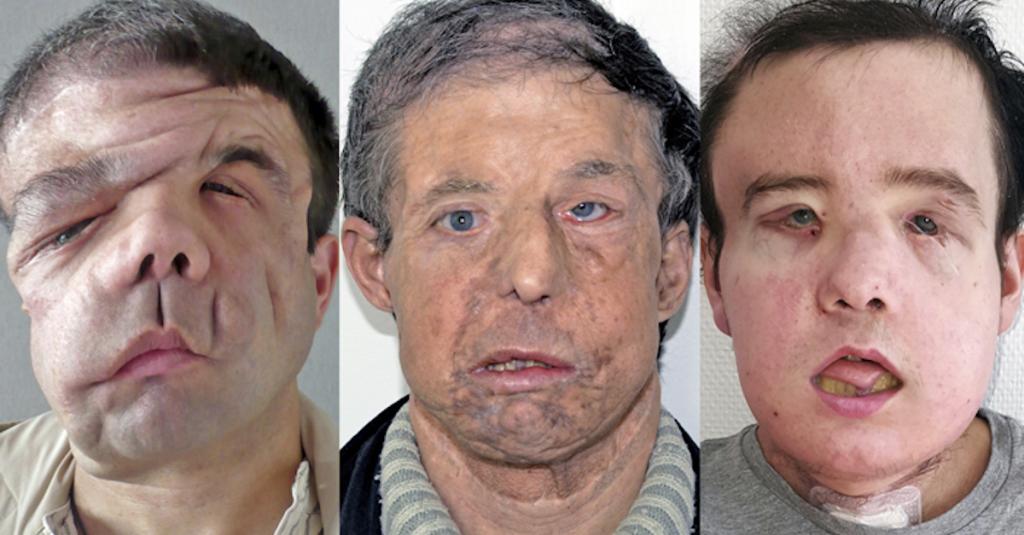 Whilst Renovating His House, This Man Made An Incredible Discovery In His Basement