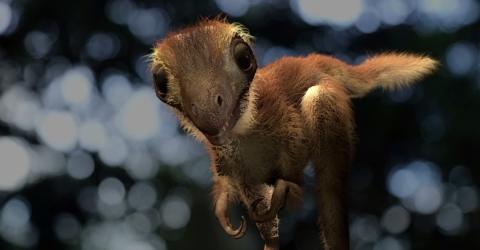 A video posted by the American Museum of Natural History presented a new model of what a baby T. rex might have looked like.

The Tyrannosaurus rex, the most advanced and the most formidable tyrannosaur, is probably the dinosaur that inspires the most admiration and fear. Mark Norell, curator of the T. rex exhibition, the ultimate predator at the American Museum of Natural History (ANHM), has decided to change the usual vision of this super-predator by presenting it at three stages in its life.

‘As a paleontologist, one of the things that has always been hard to study is growth, because baby dinosaurs and young dinosaurs are incredibly rare,’ says Norell. Their bones are also extremely fragile, making the discovery of such specimens more unlikely.

In the last 20 years, young dinosaurs have begun to be discovered. Nevertheless, these fossil elements remain rare and limited in what they can teach us. When paleontologists work on modelling ‘there is a good deal of speculation, but it is informed speculation.’ Researchers rely on other animals close to and descended from dinosaurs to shape their hypotheses.

Thus the team for the exhibition created an adult tyrannosaurus rex, but also two small ones: a juvenile and a newly born specimen. On the basis of the evidence available to them, paleontologists presume that at birth the babies would probably have been covered with dense down. The observation of close species (ostriches, cassowaries and crocodiles) makes it possible to postulate that the parents took care of at least to a certain extent their offspring.

The modelling proposed by the ANHM team presents a different T. rex than the one we know. ‘The arms of a newly hatched T. rex would have been longer than those of an adult, basically the body is growing faster than the arms, so the arms are not diminishing, they are just not growing as fast as the rest of the body,’ Norell concludes.

Check out the video above to see footage of how scientists believe a baby T-rex would have run... 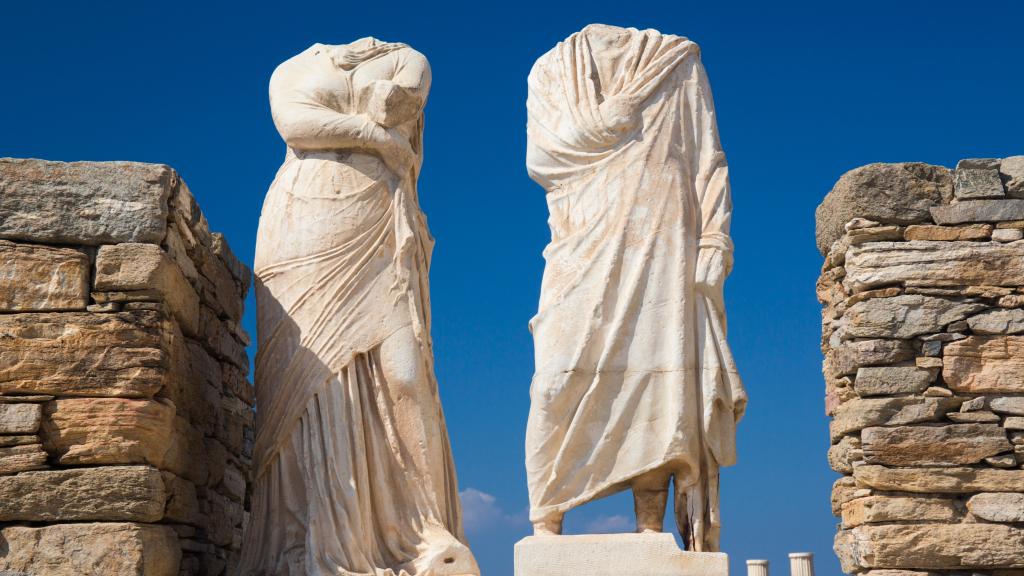 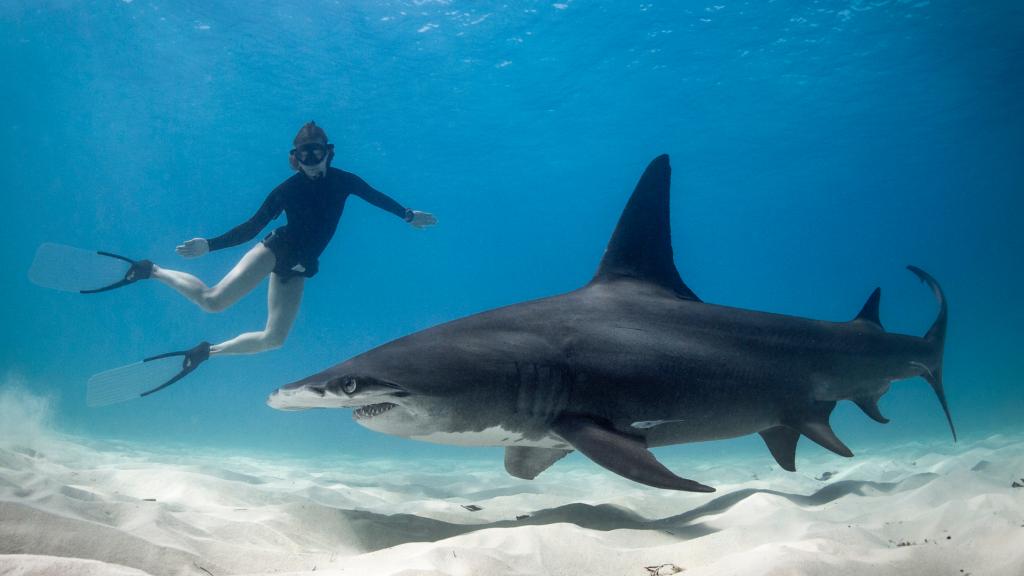 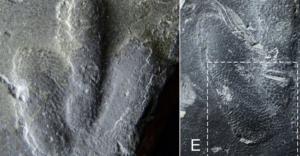 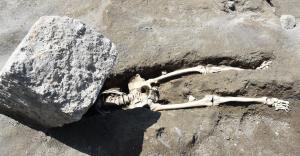 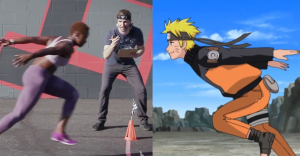 Is the ‘Naruto run’ really faster than a regular sprint? We finally have the... 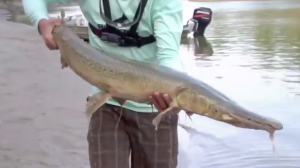