This collector of war memorabilia got a bit more than he expected upon picking up this tank on eBay. Talk about getting your money's worth, right?

After buying an Iraqi tank from the First Gulf War on Ebay for £33,000, Nick Mead, 55, was already delighted. But the most incredible thing was yet to come. As required by law, he had to disarm the vehicle. He also restored it, to add it to his collection of 150 military vehicles. The tank is a Russian T54/69, which was captured and shipped to Britain.

It was while doing this that he made a huge discovery in the tank: 25 kg of gold ingots, weighing 5 kg each, hidden in the fuel compartment! Surprised, he decided to report his story to the authorities, who decided to confiscate his lootto conduct the investigation: 'We didn’t know what to do. You can’t exactly take five gold bullion bars down to Cash Converters without questions being asked, so we called the police,' Mead said.

It turns out that this gold came from a robbery of Iraqi soldiers during the assault on a bank during the invasion of Kuwait in 1990. The country was contacted in order to find the owners. The gold was estimated to be worth more than £2 million, and Mead said that 'They must have cut a hole in the fuel tank and rammed it full of gold bars.'

The police then gave Nick a receipt, and the gold is in a safety deposit box in London while the investigation is ongoing. But Nick Mead remains optimistic: 'Even if I don’t get any of the gold back, I will still have my beautiful tank.' The Northhamptonshire police said they could not comment 'for operational reasons.'

Take a look at the video above to see Nick's incredible discovery for yourself... 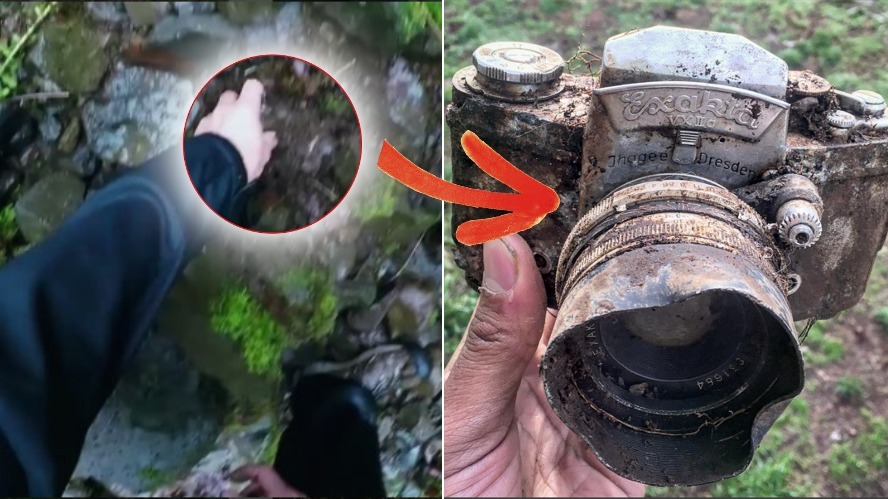 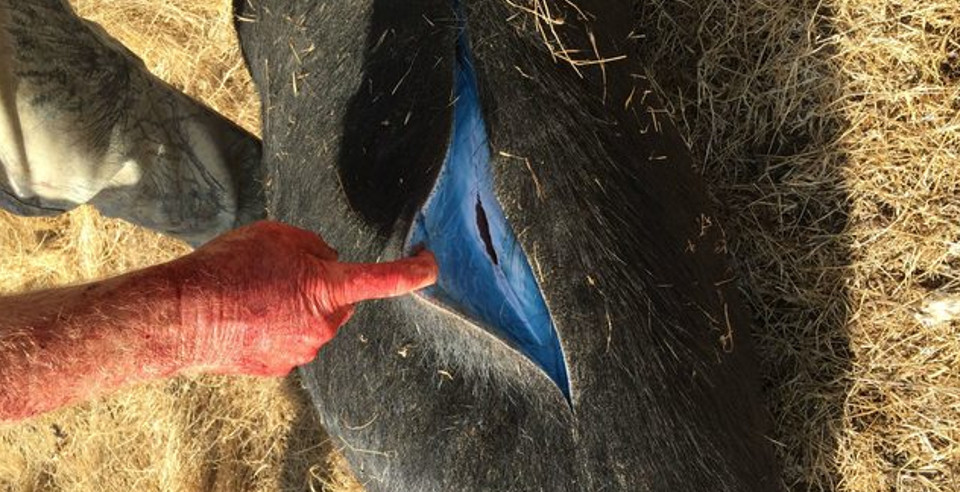 Farmers Made an Incredible Discovery After Hunting Down This Wild Pig