A new study shows that watching too much television could have a negative effect on people aged 50 years and older. 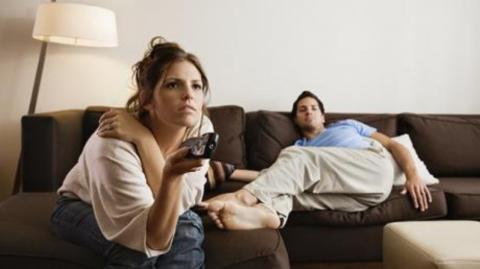 We all know not to let our children watch too much television because it could hinder their growth. But did you know spending too much time in front of the little screen can also have a negative impact on adults?

Watching too much TV can have negative effects on people over 50, even to the point of increasing their risk of dementia. This is the conclusion of a study conducted by University College London. For six years, researchers observed people over 50 years old. And the results are very clear. Those who watch television more than 3.5 hours a day have lost 10% of their vocabulary against only 5% for those who spend less time in front of the small screen.

An activity that isn't stimulating enough

Why is that? Because this activity does not stimulate the brain enough. Daisy Fancourt, one of the researchers, said:

People over the age of 50 should make sure that television time is offset by other activities.

This study, led by Daisy Fancourt and Andrew Steptoe, is one of the first to study the impact of television on older people. So far, research has been focused on children. While experts aren't telling us to stop watching television altogether, they are advising we spend more time on activities such as games or discovering new hobbies. Or at least, to cut down on the time we spend Netflixing and chilling by a couple hours.

There is another well-known common side effect of watching too much TV—losing some steam in the bedroom. Couples who have a television in the bedroom spend more time with their eyes glued to the screen and less time under the sheets!

Take a look at the video above for more on the study. 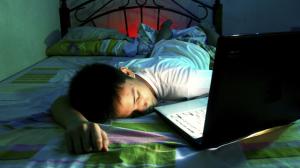 Lifestyle, study
Screens Could Be Seriously Damaging Your Health

TV & Film, film
There's a scientific reason why you can never decide which movie to watch on Netflix
Read more 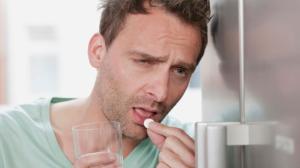 Lifestyle, health
3 Golden Rules for Drinking to Avoid a Hangover the Next Day

Lifestyle, health
If you sleep less than 6 hours a night, you may suffer from this dangerous health problem