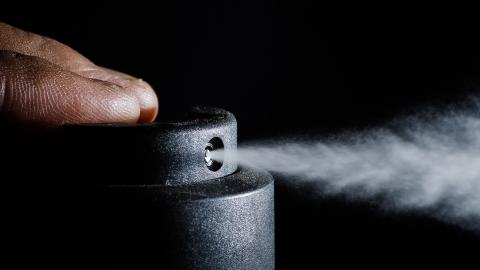 In the Doubs region of France, a 15-year-old was found dead on 11 April in his bedroom with a bottle of deodorant in his hand.

This is an extremely dangerous practice that appeals to many young people. On Sunday 11 April, the lifeless body of a 15-year-old teenager was discovered in his bedroom, at his home in Isle-sur-le-Doubs, France, about twenty kilometres from the town of Montbéliard. According to a preliminary autopsy, the young man died of asphyxiation. He was holding an almost empty deodorant spray can in his hand.

Died after inhaling gas from a deodorant

It was the parents of the young man who found their son's lifeless body in his bed, lying on his stomach under his duvet. While he was holding the almost empty bottle of deodorant in one of his hands, his smartphone was also found next to him. The body of the young man, with no legal priors, has since undergone an initial autopsy, revealing that he died as a result of asphyxiation. There were no signs of violence on his body, and it was the gas he inhaled that killed him.

'He was a young man in good health. The parents are devastated by this terrible tragedy,' Besançon public prosecutor Etienne Manteaux told France Bleu, accompanied by Gendarmerie Colonel Sauge-Merle.

If the media coverage of this case can make young people aware of the dangers of this practice, it is a good thing. In any case, this was the wish of the victim's family.

A practice that 'seems to be developing'

This practice seems to be growing. It is quite different from the deodorant challenge which causes skin burns. Here, it's the act of inhaling gas from a deodorant, as some young people used to inhale glue, to obtain a euphoric, hallucinogenic effect for a few seconds or even minutes.

In 2018, Dutch doctors reported a similar case of a mentally ill patient who died after inhaling the gas from a deodorant can to get high. 'It seemed important to me to draw the attention of the general public and teenagers to the danger that this type of activity can represent,' concluded the Besançon prosecutor, fearing that an emulation effect could start to grow on social networks. The young man's phone is under investigation. 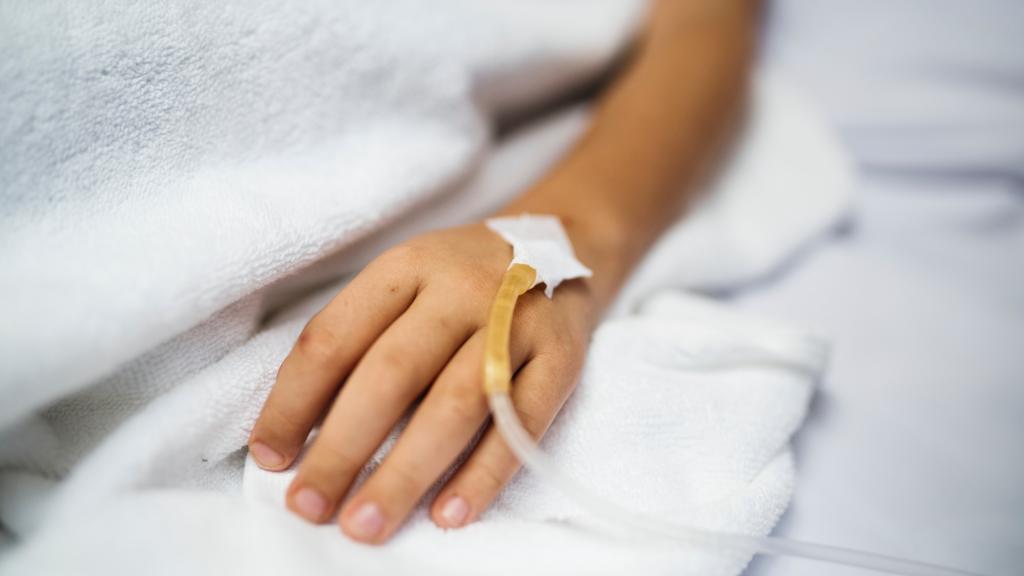 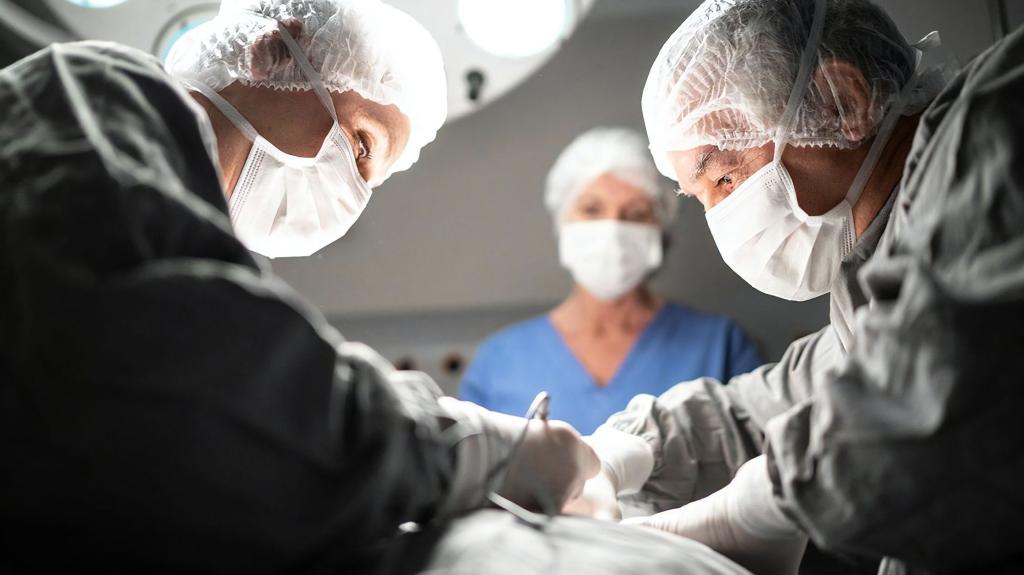 Woman dies after getting covid-infected lungs in transplant surgery