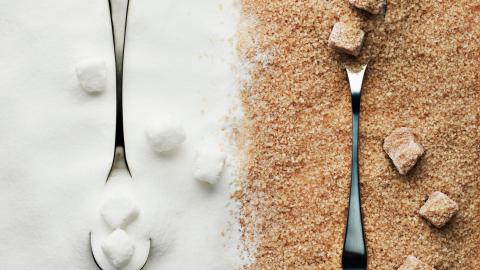 It is well known that sugar is bad for the figure and the heart, but it is also bad for the brain. Memory failure, reduced learning ability and Alzheimer's disease are all brain traumas that can be caused by sugar.

It has a bad reputation, but sugar is essential for the proper functioning of the body since it is an excellent source of energy. When sugar is consumed, the taste receptors on the tongue send signals to the brain to activate our reward system and release pleasure hormones, such as dopamine. This is why you can quickly become addicted to sugar, or more precisely, to glucose, a simple sugar.

While it is not dangerous when consumed in moderation, sugar is generally consumed in too large quantities, since it is present in drinks, processed foods, sauces and white bread. The World Health Organization recommends that it shouldn't exceed 5% of daily calorie intake. Beyond that, sugar has many harmful effects on the brain.

Sugar, bad for the memory

Over-consumption of sugar affects the hippocampus, which plays a central role in the memory process. An American study showed that rats with a high sugar diet were less able to remember if they had seen objects in specific places before. A newborn's hippocampus is also impacted by high sugar consumption because it reduces its neurons, which are essential for forming memories.

A sugar-rich diet develops insulin resistance in cells. This hormone regulates blood glucose levels and plays an important role in regulating glycaemia. Thus, over-consumption of sugar leads to a deterioration in cognitive functions linked to the decrease in insulin production.

According to research conducted in 2013, insulin resistance and high blood sugar levels caused by excessive sugar consumption increase the risk of developing neurodegenerative diseases, such as Alzheimer's disease.

Thus, a diet that is too high in sugar causes many harms to the brainand therefore to the body as well. One more reason to resist that next batch of biscuits... 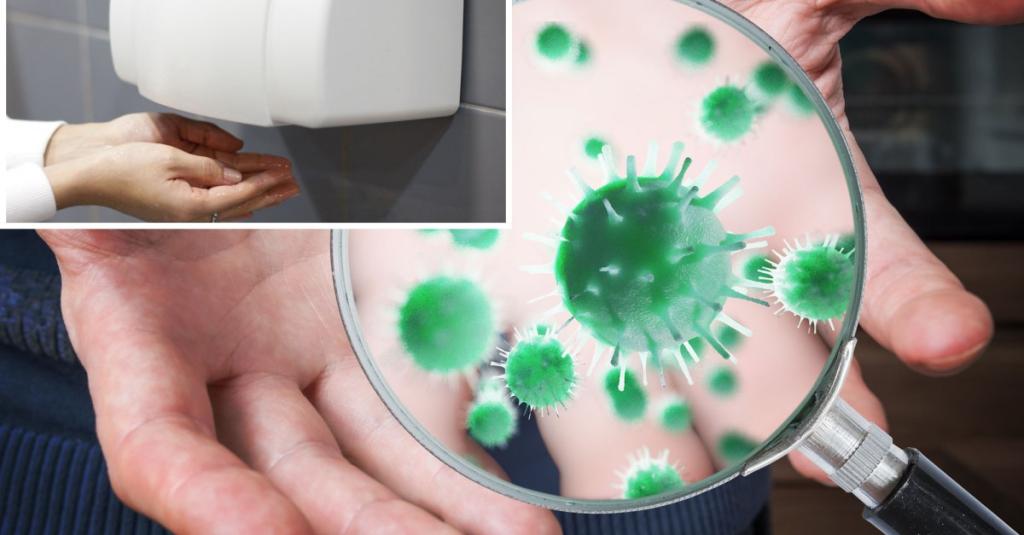 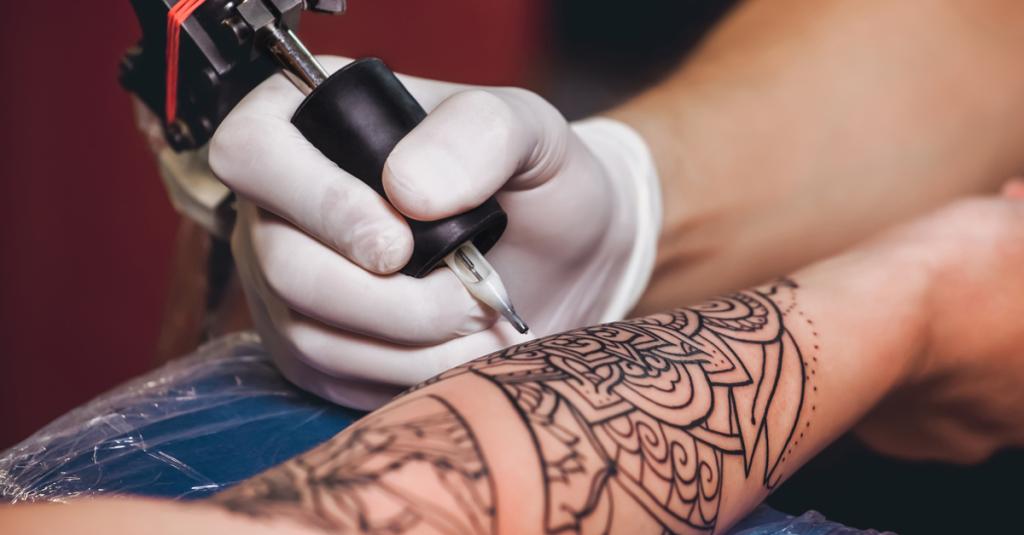